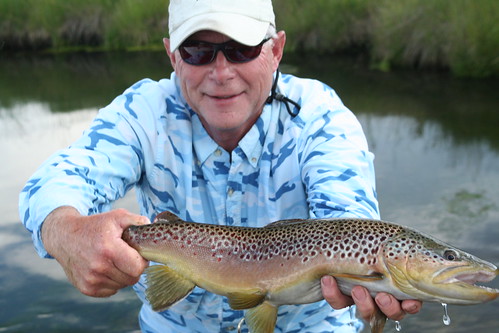 Kowalski has never tired of showing the wonders of Montana to his clients.
photo by Simon Perkins

Last year, we introduced a new award, the Orvis-Endorsed Guide Lifetime Achievement Award. We are honored to carry this tradition forward and once again recognize the passion, dedication, and commitment displayed by one of the most influential guides to ever don waders and chase after birds.

For the better part of three decades, this man has spent his days exploring the wilderness that western Montana has to offer, often under the radar and behind the scenes. Some might refer to those days as work, but to him, each day in the field was worth every step and worth every cast. Whether it was with clients or fellow guides, he passed along his love for the outdoors. Along the way, he mentored hundreds of young men and women, teaching them the value of hard work, both on the stream and in the field, with his gentle strength and patient presence. 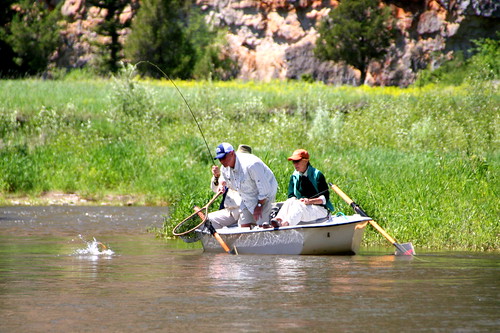 Kowalski enjoys the successes of others as much as his own.
photo by Simon Perkins

As a passionate wingshooter, it’s safe to say that in his 30 years with PRO Outfitters, he has forgotten more about bird hunting than most people will ever know. After he purchased his first English Setter Bugsy, he never looked back, dedicating his life to the pursuits he enjoyed the most. At PRO, he played a significant leadership role in the early development of the ELOG relationship with Orvis, and was always willing to make tough decisions.

As avid an angler as anyone, he was instrumental in helping with regulations on the Smith River, with the ultimate goal of maintaining the integrity and quality of the river for years to come. He also led an effort for an historic first for Montana: a permanent in-stream water lease, which will help sustain fisheries in the Clark Fork watershed forever.

A longtime client once said to John: “You have no idea the service you provide in restoring a man’s soul.” Tonight, we honor his service in doing just that.

We are proud to present the 2013 Orvis-Endorsed Guide Lifetime Achievement Award to John Kowalski of PRO Outfitters.

Click here to see a slideshow of Kowalski in action. 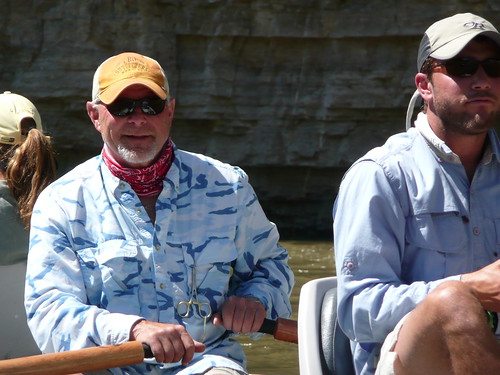 Kowalski demonstrates the joys of a life at the oars and on the water.
photo by Simon Perkins