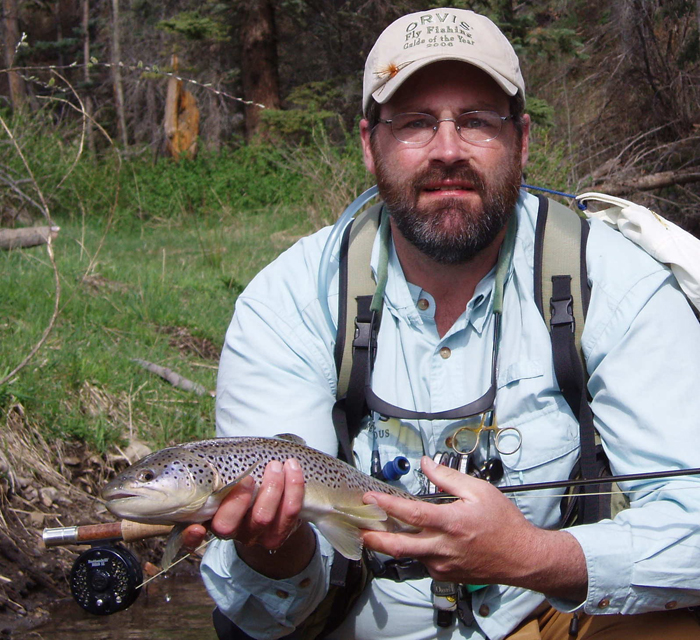 During caddis season, it helps to carry a variety of useful patterns.
Photo courtesy Doc Thompson

The Caddis hatch will soon be happening on the Rio Grande, which got me to thinking of some productive caddisfly patterns. I like to call it the Tax Day caddis hatch, since it can be a great way to fish away the “Gave My Money to the Government Blues.” Here are some patterns that will help you hook up in mid-April. 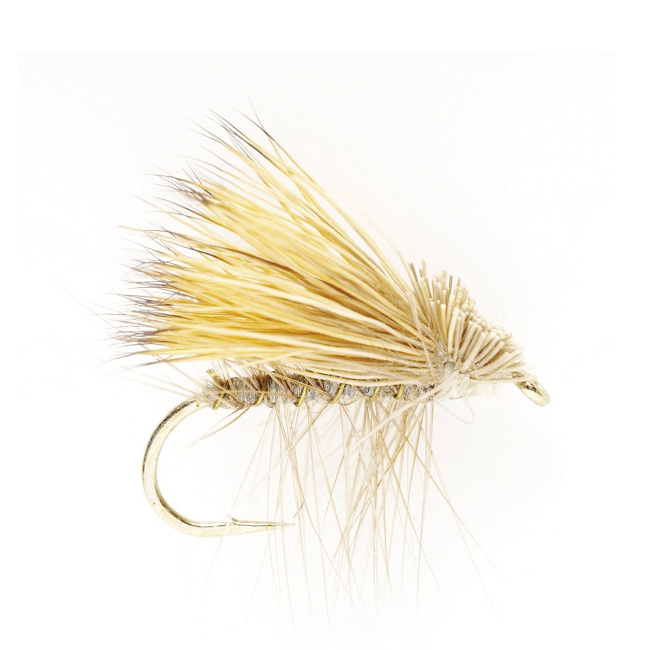 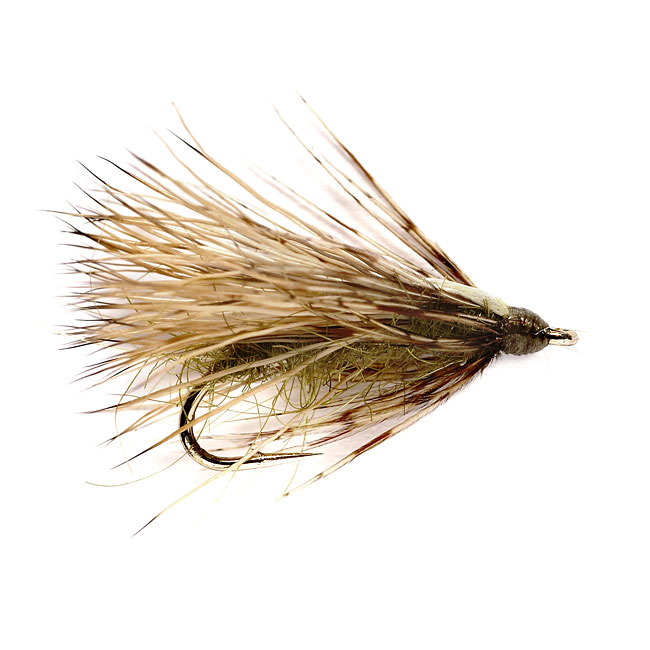 2. Davy’s Skating Caddis—This a great skating-caddis pattern. It’s a good one for the days when the fish are looking up but are a little on the picky side. I typically start it with a dead drift and then let it skate down and across the current. 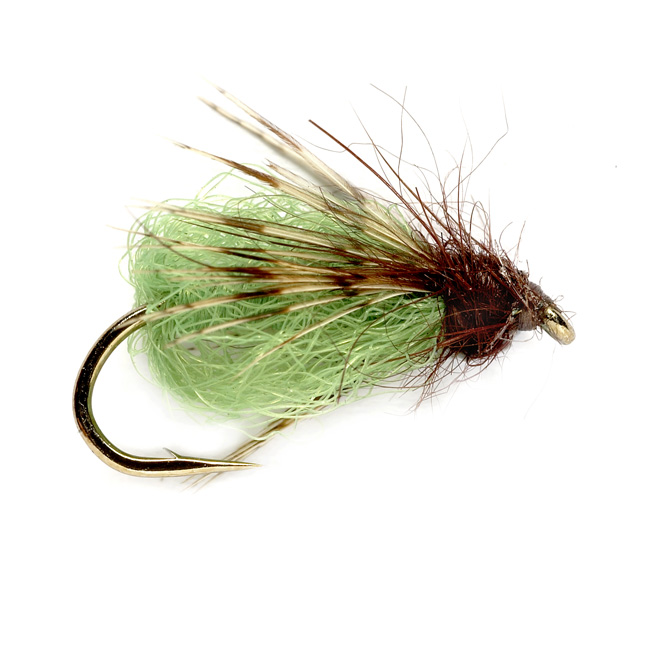 3. LaFontaine Sparkle Pupa—Gary was a genius. This sparkle body imitates the gas bubbles so prevalent with caddis pupae as they swim to surface. Fish this pattern as the second fly coming off your favorite adult caddis pattern. 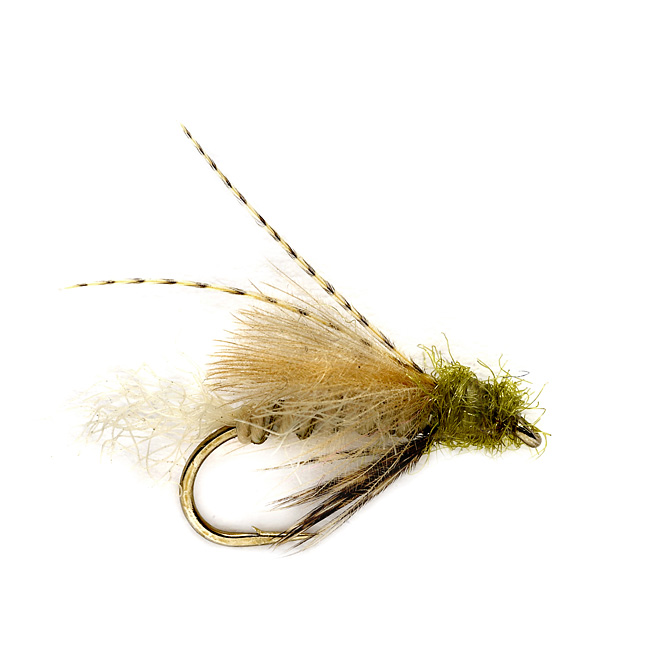 4. CDC Emerging Caddis—An effective pupa or emerger pattern that is productive with a dead dfrit. I like to fish this pattern coming off an adult caddis, using the Leisenring Lift technique. 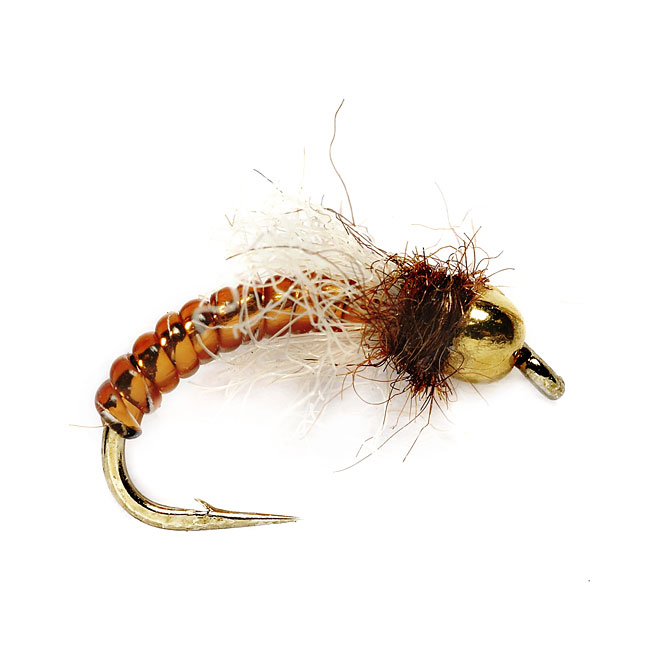 5. Iko-Caddis Pupa—A flashy caddis pupa/larva with enough weight to get down a little bit. The flash can be effective when there is a little murk or turbidity to the water, as is often the case on the Rio Grande. 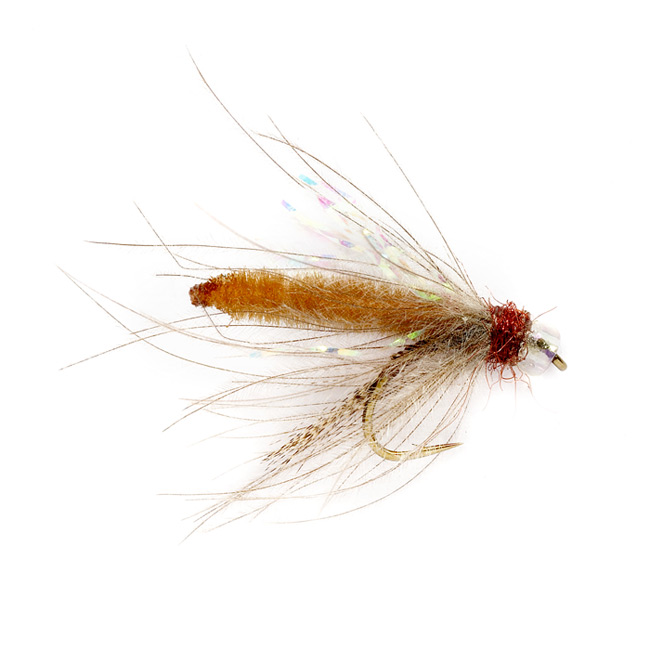 6. Super Pupa—Another tasty pupa pattern that can be fished either with a dry-dropper or double nymph. Like most caddis-pupa patterns, it’s good to fish on the dead drift, but finish your drift with
the pup swimming to the surface. 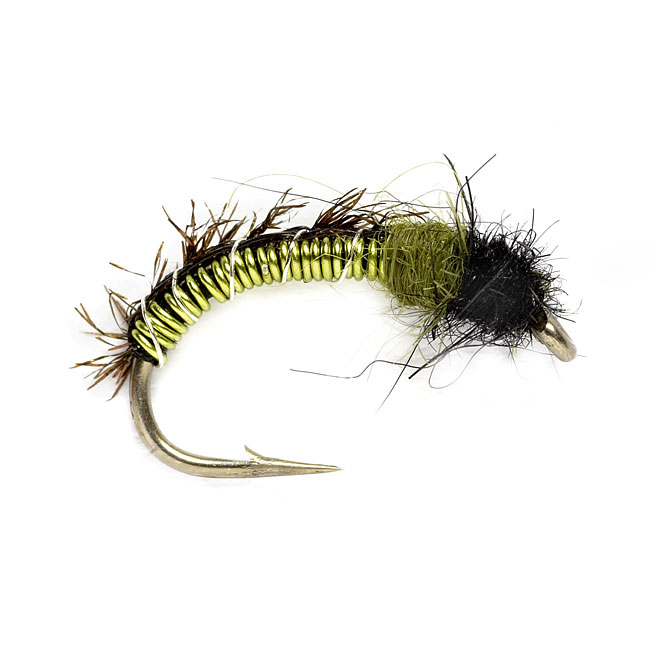 7. Shaggy Wire Caddis—The wire body gives this enough weight to get down a little deeper, and the shagginess gives it more life-like movement. It’s a great pattern to fish as dropper off an Elk Hair Caddis. It’s also effective when you fish it deep. Like most caddis larva and pupa patterns, it’s a good idea to swim the fly to the surface at the end of each drift. 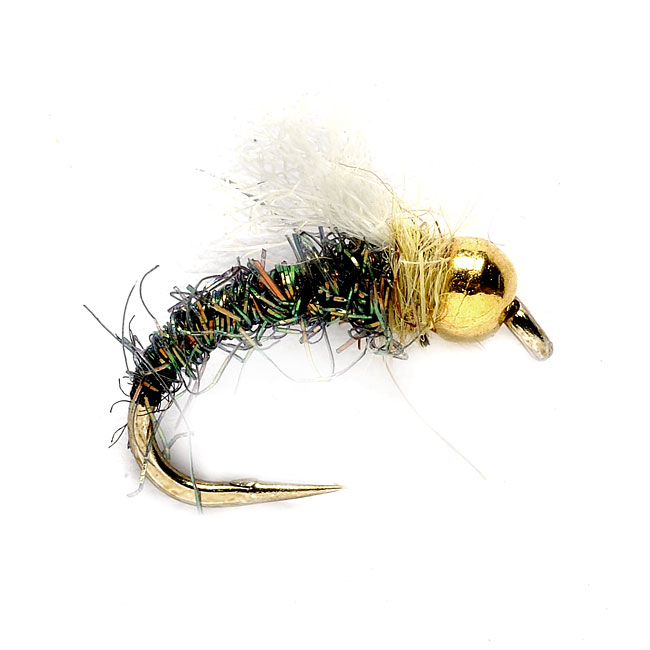 8. Witch Doctor—Few people know that this pattern was developed on the Rio Grande and other Northern New Mexico waters. It was nameless for a couple years until Mr. Ed, a veteran New Mexico guide saw great success on the Rio with it and started calling it the Witch Doctor. I sometimes fish it as with a dry-dropper set up; other times it’s good for double nymphing. 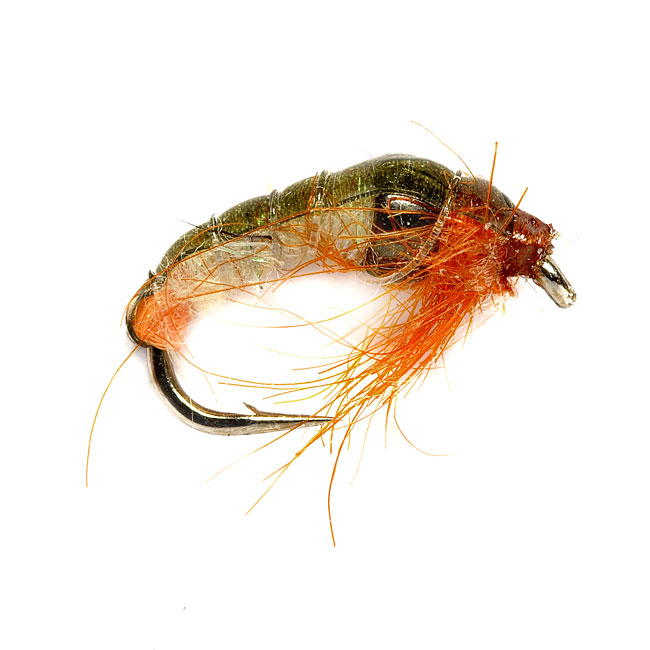 Why 9 patterns? I guess because they fit into a shirt pocket and it’s baseball season.

Doc Thompson is an Orvis-Endorsed Guide in northern New Mexico, a former Trout Bum of the Week, and an Orvis contract fly tier.

4 thoughts on “9 Patterns for the Tax Day Caddis Hatch”