Shucked Up Emerger from Richard Strolis on Vimeo.

Back in February, we featured a Blue-winged Olive Thorax pattern from Connecticut-based guide Rich Strolis, and here’s a great emerger pattern to go with it. Blue-winged olives are among the most important insects in early spring out West, often hatching on overcast days or even during snow squalls. In the video, Rich says the fly is so effective he’s even a little hesitant to share his recipe, but I guess he can’t help himself…which helps us.

Here’s a reference photo and Rich’s recipe for the pattern, which can be tied to imitate many mayflies just by changing sizes and colors (such as the sulfur version he shows at the end of the video): 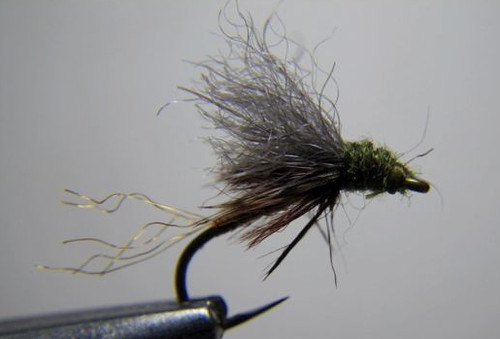