A River Between Us is a new documentary by Jason Atkinson and Jeff Martin that has been making the rounds of the festival-colleges circuit, receiving rave reviews and great word-of-mouth. The film is now available to everyone, and it covers topics relevant to anyone who cares about rivers and the environment. Here’s how the filmmakers describe the project:

A River Between Us documents the largest river restoration project in American history. Nearly three hundred miles in length, flowing from southern Oregon to northern California, the vast communities of the Klamath River have been feuding over its water for generations, and as a result, bad blood has polluted their river and their relationships, equally. A River Between Us examines the complicated history of this conflict: how anger, fear and distrust have undermined the Klamath’s communities for decades. Balancing the sheer beauty of the river’s surface with its underlying ills of injustice and inequality, the film focuses on the personal stories of a group of individuals who finally chose to put the past behind them and came together to create a historic water rights compromise for the good of all. Most importantly, this documentary provides the solution to ending this generations-old conflict: In order to save a river, you must first heal a people.

The film isn’t simply a feature documentary; it’s a cinematic call to action on behalf of the largest restoration project in American history. And by restoration, the film’s first priority is people—restoring and rebuilding relationships among the vast communities living throughout the Klamath River basin, and hopefully, far beyond its borders. Because ultimately, A River Between Us isn’t about fish or water rights or even a forty-year water war; it’s about the harm people do to each other, and by extension, the damage people have done to one of this country’s greatest wild rivers.
What’s amazing about this film is that it isn’t focused on two opposing sides, but on those places where the two sides come together and find shared interests and passions.

Click here to order the film and learn more about the Klamath River restoration. 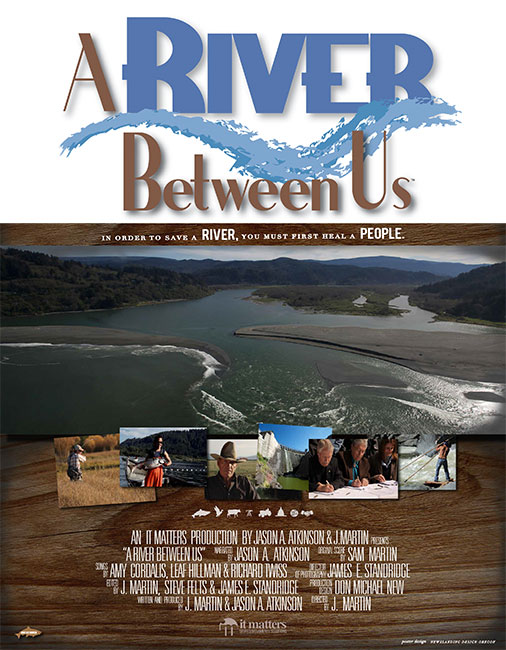 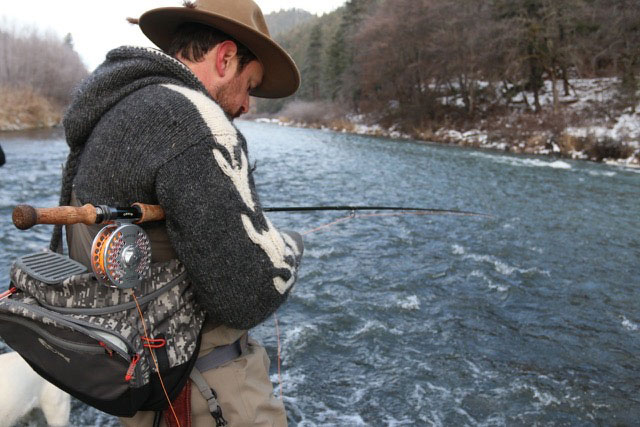 One thought on “A River Between Us Documentary Now Available Online”