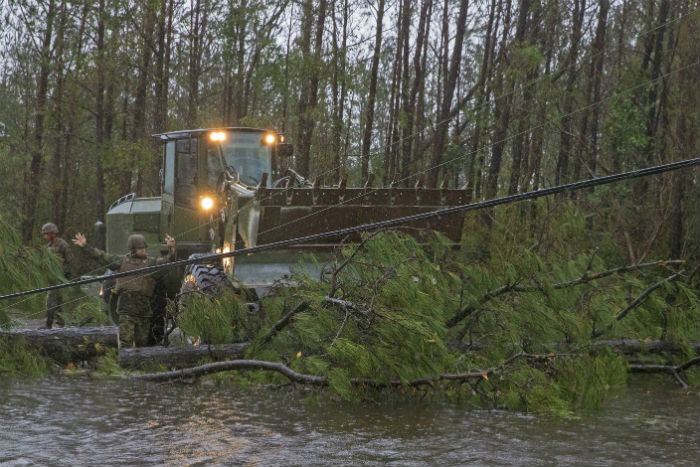 Marines work to clear a road and powerlines in the aftermath of Hurrican Florence.
Marine Corps photo by Lance Corporal Damaris Arias

Thankfully, Hurricane Florence did not come ashore with the powerful winds that many feared, but it did produce a massive storm surge and has continued to dump an insane amount of water on communities across North and South Carolina. As a result, widespread flooding has inundated river valleys and low-lying areas, stranding thousands of people, who need to be rescued.

First-responders and private citizens from across the country are working diligently to help those in need. With so much water on the ground, the need for waders is far outstripping availability. Orvis is shipping $30K worth of wading gear to the North Carolina National Guard, but the need is greater than we can supply.

So we are asking anyone who has extra pair of waders to ship them to: 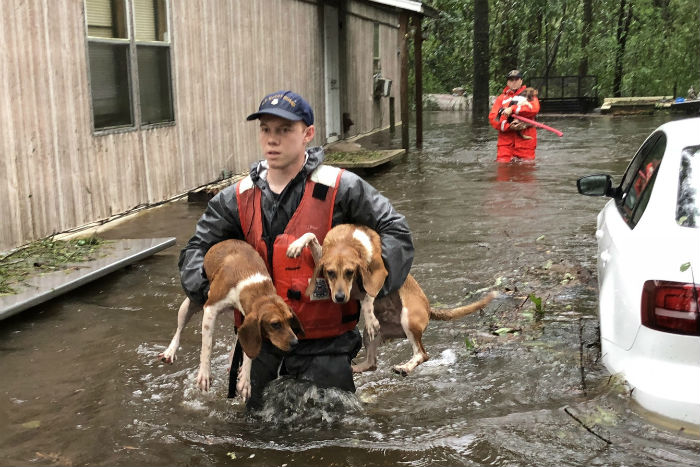 We also invite you to join Orvis in supporting vital relief work by making a donation to one of these organizations: