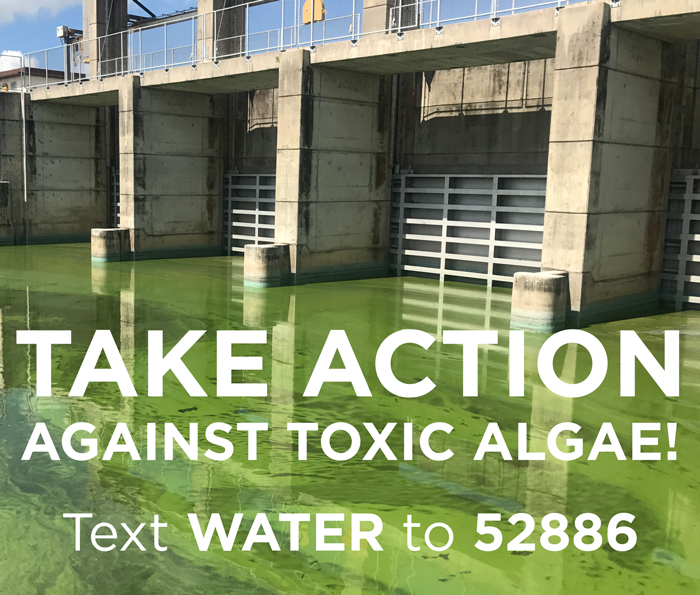 The Everglades Reservoir needs to be included in the Water Bill, and Florida can’t afford to wait another two years!

With toxic blue-green algae once again choking Florida’s waterways, the U.S. Senate is preparing to vote on the 2018 Water Bill and it is URGENT that the Everglades Reservoir be included. But as the Miami Herald reported on Sunday, the White House Office of Management and Budget (OMB) has not yet sent its report to Congress approving the project. 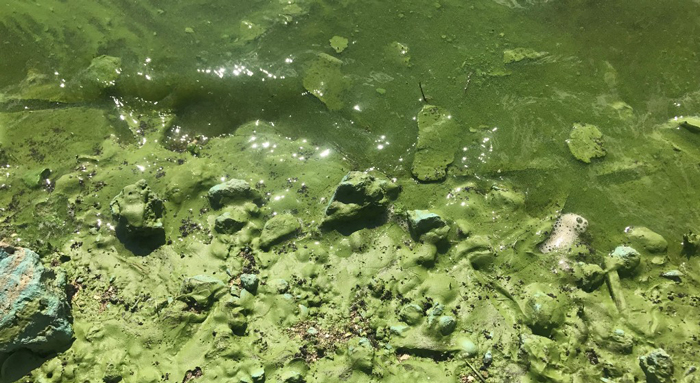 Please take a moment and click here to email your Senators to include the Everglades Reservoir in the Water Bill and ask the President to forward the Report approving the project.

As the Miami Herald wrote on Sunday,

If the report is not forwarded to Congress, the reservoir will be kicked back into the clogged federal planning process. Congress won’t address the water-projects act again until 2020. Florida does not have two years to lose. It’s now or never…make it now.

We have fought to build the Everglades Reservoir for many years, and you have been an important part of the battle. We are now at a critical stage. Please, complete the form to e-mail the President, your Senators and Representative.