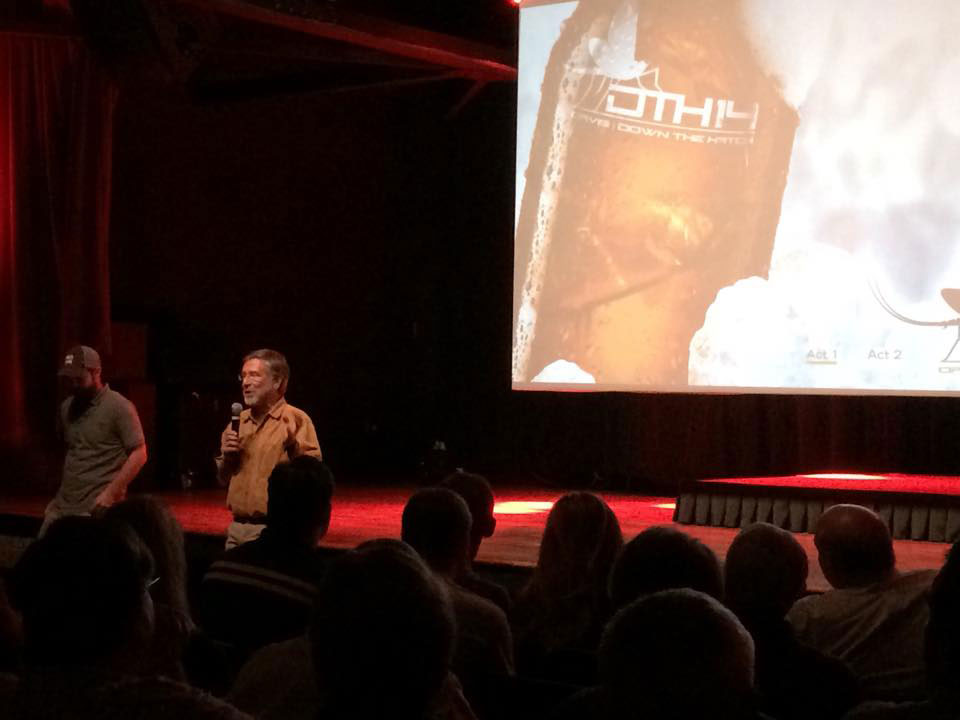 Tom Rosenbauer was on hand to introduce the films.

Last night, the Atlanta-area fly-fishing community came together for a night of great videos to raise money for an important conservation cause. The 2014 Down the Hatch Film Festival, hosted by Orvis Atlanta and Sweetwater Brewing Company, was held at Terminal West, and a crowd of about 300 showed up to enjoy the festivities and the films. Lots of prizes were given away, including a one-of-a-kind commemorative Helios 2 featuring the Sweetwater logo.

Everybody had a great time, and the event raised $5,000 to benefit the Chattahoochee Riverkeeper, whose mission is to advocate and secure the protection and stewardship of the Chattahoochee River, its tributaries and watershed, in order to restore and preserve their ecological health for the people and wildlife that depend on the river system.

To read an independent account of the night’s activities, check out the Surburban Angler blog. 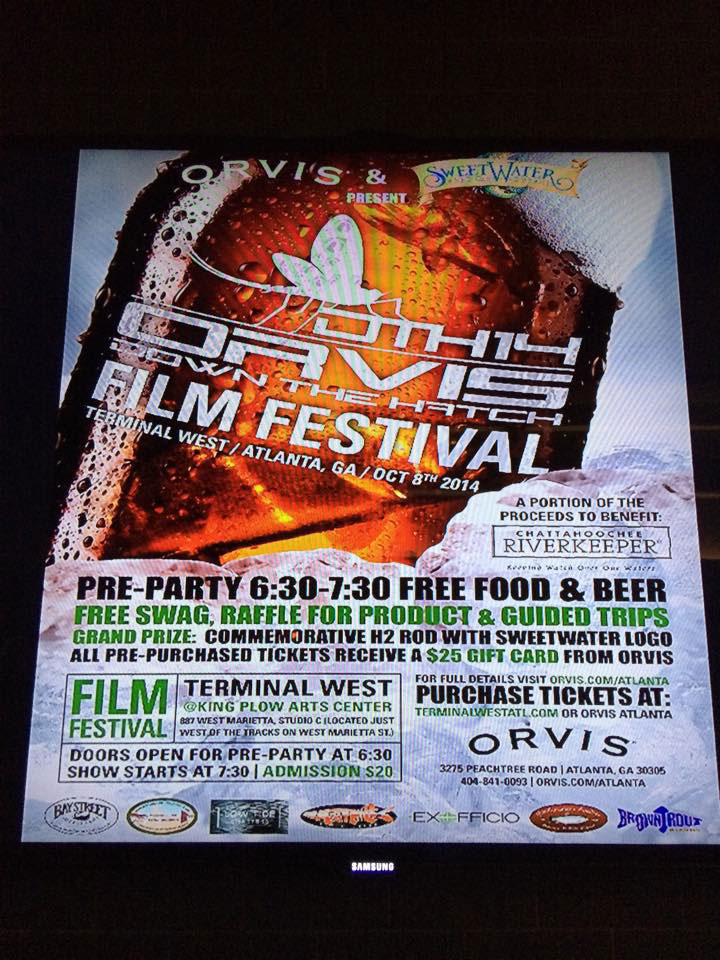 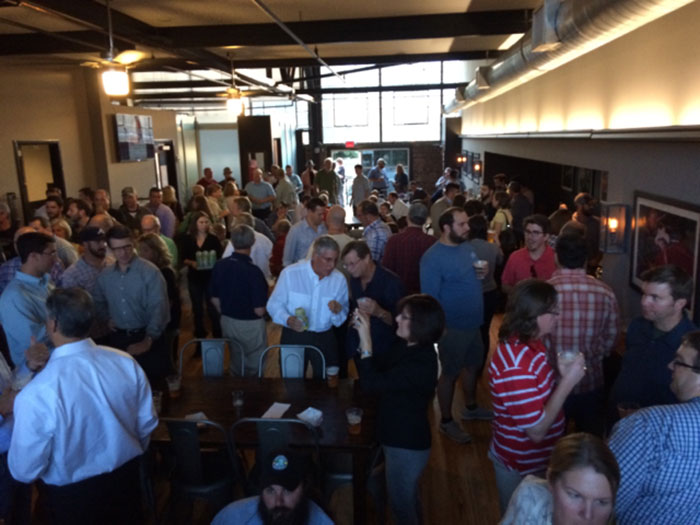 The pre-game festivities were a good time to connect with other anglers and share lies over a beer. 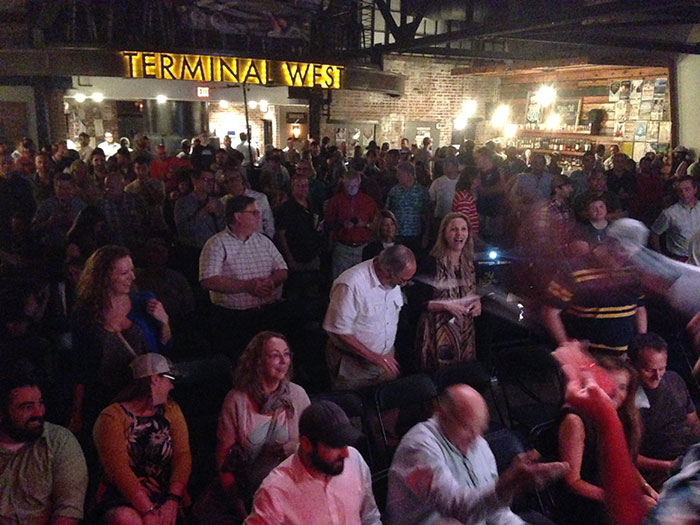 It was standing-room-only at Terminal West, and some folks even sat on the floor. 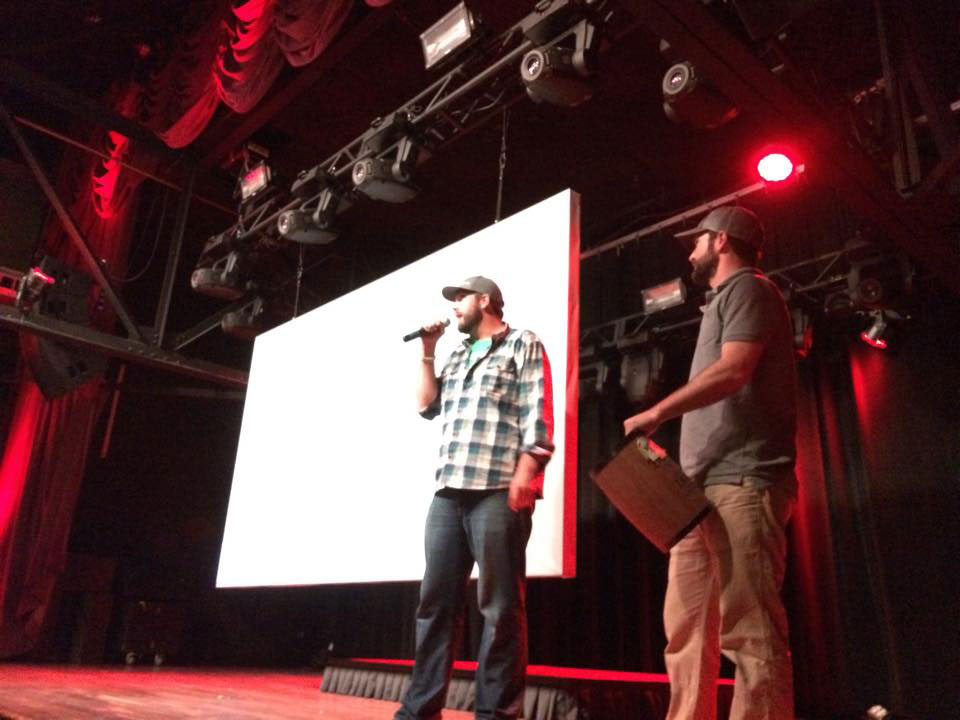 Emcee Pete Kutzer got the prizes portion of the event underway. 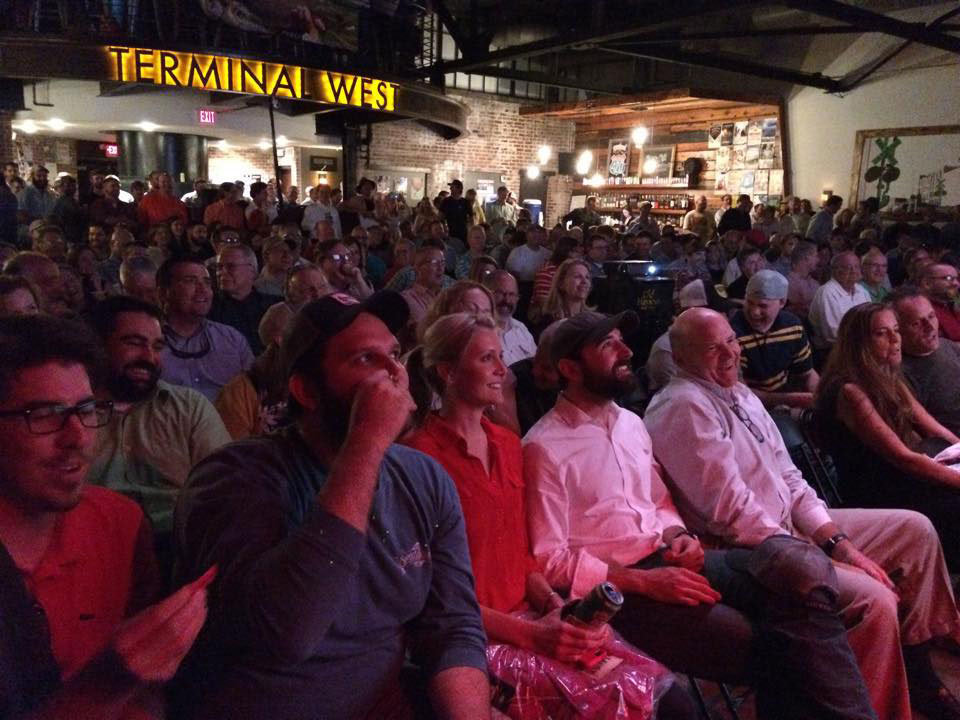 The films kept the crowd entertained throughout. 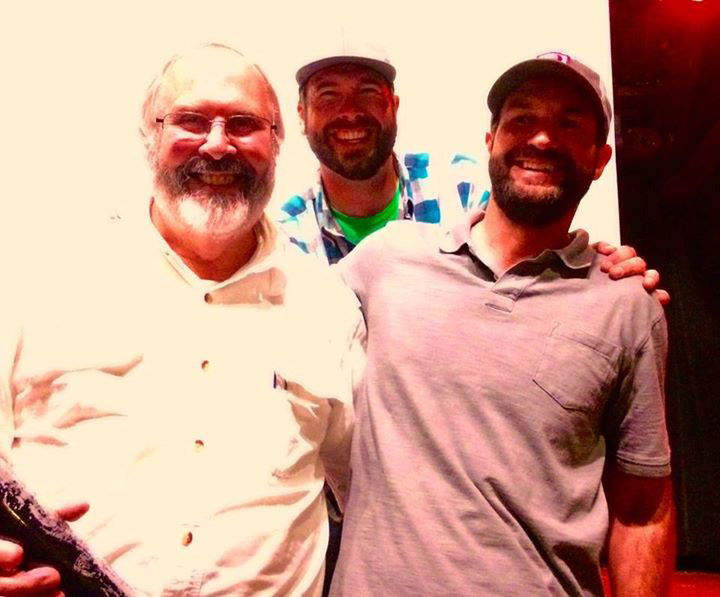