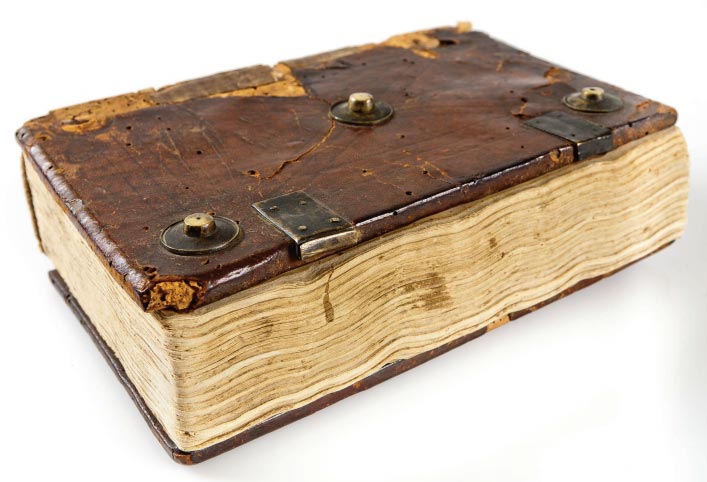 One of the few things that almost every fly fisher knows is that the sport’s first appearance in print was the Treatyse of Fysshynge wyth an Angle, which may have been (but probably wasn’t) written by a woman named Dame Juliana Berners in 1496. But a new article in the latest edition of The American Fly Fisher, the journal of the American Museum of Fly Fishing, calls this sacred “fact” into question. Authors Richard C. Hoffmann and Peter Kidd identify an Austrian devotional book, which they call The Haslinger Breviary, that includes “no less than twenty hitherto unknown instructions as to “how one should bind hooks” using combinations of specific feathers and silks.” The blockbuster fact is that this book was published in 1460!

The American Museum of Fly Fishing has made Hoffmann and Kidd’s entire article available online, so you can read the new finding for yourself. It’s a fascinating story, accompanied by photos, maps, and illustrations.