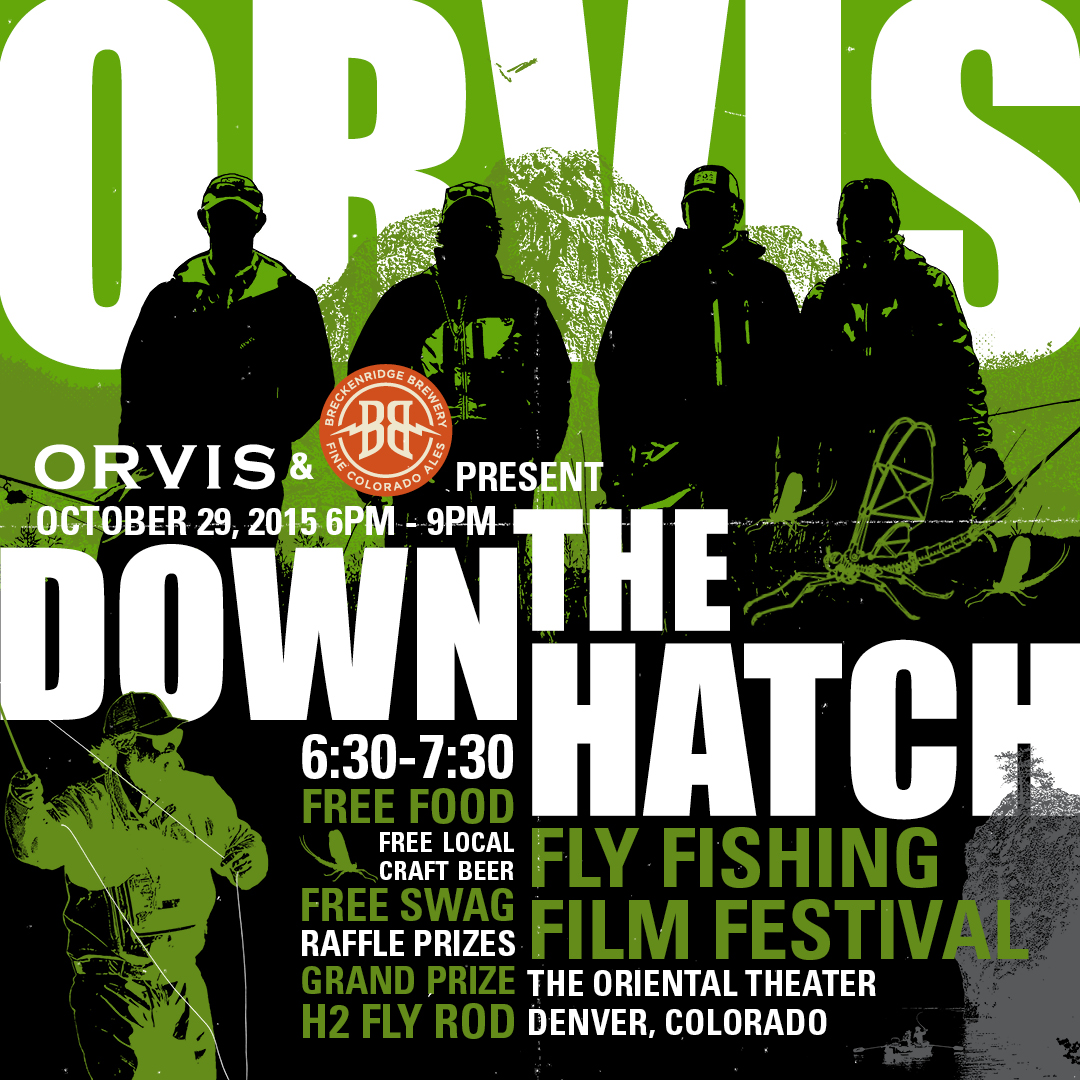 For the past few years, the highlight of the annual Orvis Guide Rendezvous in Missoula, Montana, has been the Down the Hatch Fly Fishing Film Festival, which showcases some of the amazing films supported or sponsored by Orvis over the previous year. Many of these are films or specific edits not available in other touring film festivals, but the problem was that you had to be in Missoula to see them. Now, the DTH is going on the road!

Fly fishers in four cities will have the chance to see what the big deal is, and there will be tons of other stuff going on, as well: door prizes, raffles, food, and beer. These showings promise to offer a great time and killer entertainment, but seating is limited (300-400). That means you should buy your tickets early, via the links below.

5 thoughts on “Check Out the Orvis Down the Hatch Film Festival on Tour!”