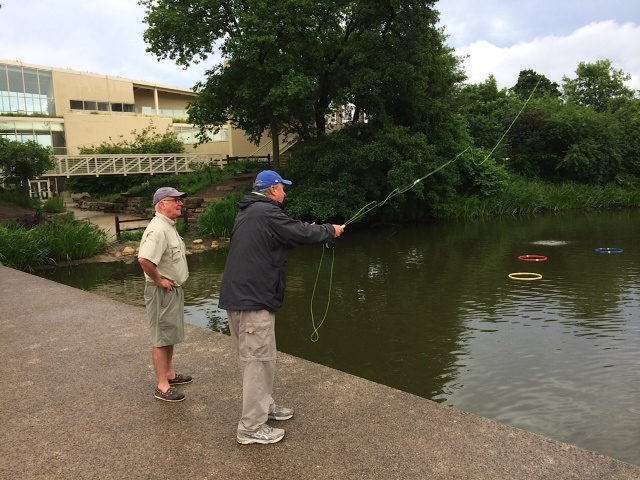 The Windy City boasts a colorful history of politicians, mobsters, architectural landmarks, and, most recently, the world champion Chicago Cubs. Many fly fishers around the country might be surprised to learn that Chicago was once the site of the world’s first international fly-casting competition, held during the world’s fair in 1893.

Even more important, the long tradition of casting competitions and education continues to this day, thanks to the efforts of dedicated anglers and organizations in the Chicago fly-fishing community and beyond. Today, anglers of all ages can be found honing and teaching their skills on the historic North Pond Casting Pier located in famous Lincoln Park, just steps away from Lake Michigan. During the summer months, the nearby Peggy Notebaert Nature Museum also sponsors free casting lessons for its patrons, introducing some 500 kids and adults annually to the joys of casting. In all, it is estimated some 11,000 people use the North Pond Casting Pier each year for outdoor recreation, including fly-casting. 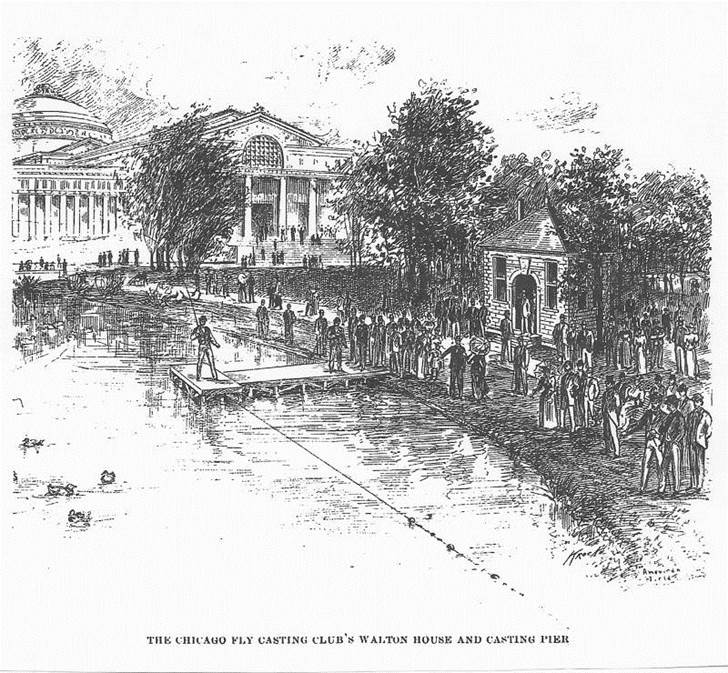 Chicago was home to the world’s first international fly-casting championship.

Orvis Chicago is proud to be a part of this local history, offering regular fly-casting lessons on the pier throughout the summer months. Despite its iconic role in fly-fishing history—and modern day popularity —the North Pond Casting Pier is now under threat from a well-intended but misguided local organization that wants to remake the North Pond in their own vision, potentially destroying the pier in the process. 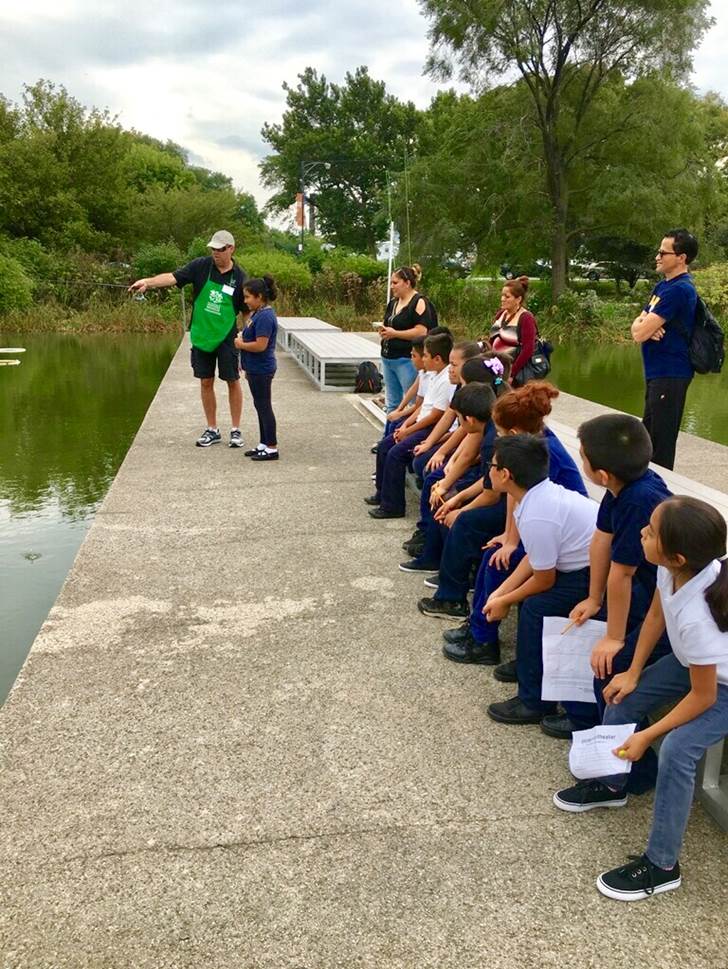 Many children are introduced to fishing through programs held at the pier.