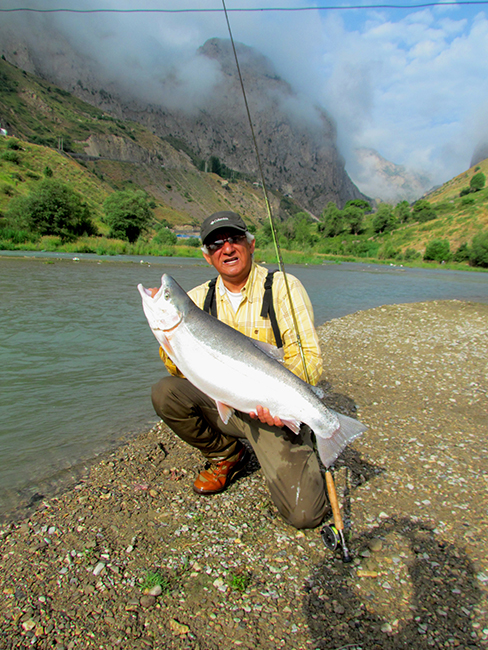 Mr. Ali Saedi holds a 21-pound trout caught on a 4X tippet on the Haraz River, near Tehran.
Photo by Naser Derakhshan

[Editor’s note: In 2014, an Iranian angler named Naser Derakhshan, who lives in Shahr-e Kord, sent us some photos of trout caught near his home. We posted the images to Facebook, and there was so much interest in the comments that I asked Naser if he would write us something about his fisheries. He initially balked at the idea, saying that his English wasn’t good enough (which isn’t true), but then he sent me the copy below, translated by a friend here in the U.S. This is a fascinating look at a fly-fishing culture that has received very little exposure.] 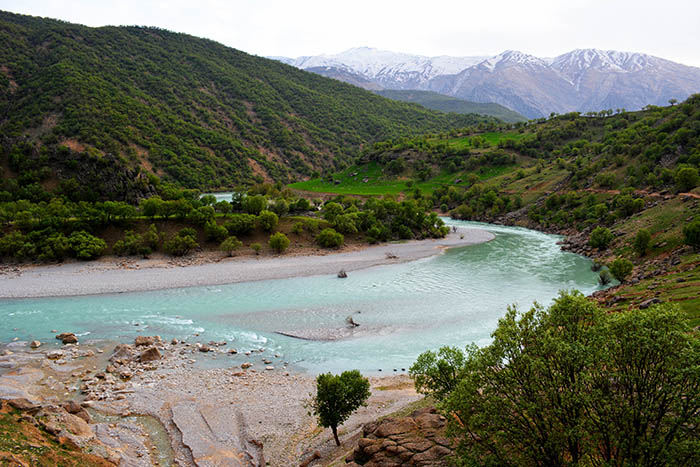 Before I start, I would like to thank all the readers who read my last post for their interest. Although there is no documented history of fly fishing in the country, notes in foreigner’s diaries (mainly British) describe fly fishing in Iran as early as the mid 1800s. Also the antique fly rods and reels that have been obtained from local shops by collectors tell us that there were some fly fishers in Iran in the old days. But because of lack of knowledge and experts to teach the skills of fly fishing to others this method of fishing wasn’t very popular and known. 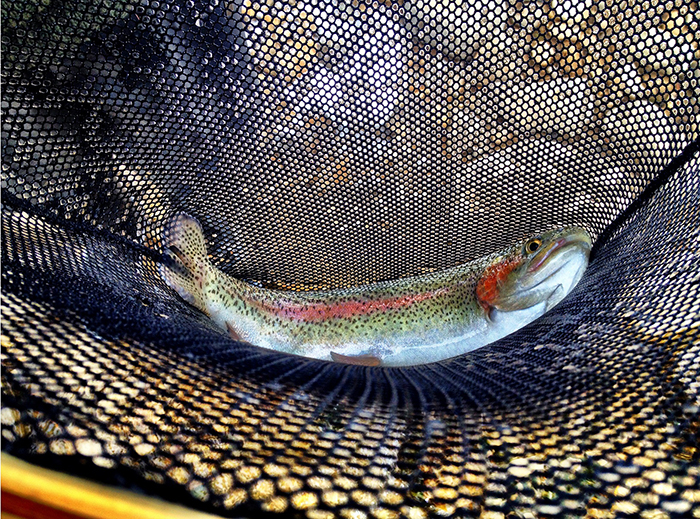 A beautiuful rainbow from the Zayandeh Rood River.
Photo by Naser Derakhshan

In the early 1970s, a self-taught fly fisher named Saeed Saher wrote the first Persian-language book on sport fishing, which had a in depth section on fly-casting techniques and fly-fishing tactics. This book started a wave of interest in fly fishing. To this day, Saher still ties flies and sells them on the internet and in shops. His website is quite popular. Because of the political reasons, you cannot buy from it, but you can see his work and some of his own patterns. As you all know, aside from the well known and standard patterns, each region requires its own patterns and Saher has developed some great patterns for Iran that we use in different parts of the country with great success. See below for two of these patterns with recipes, that you can try in the U.S. 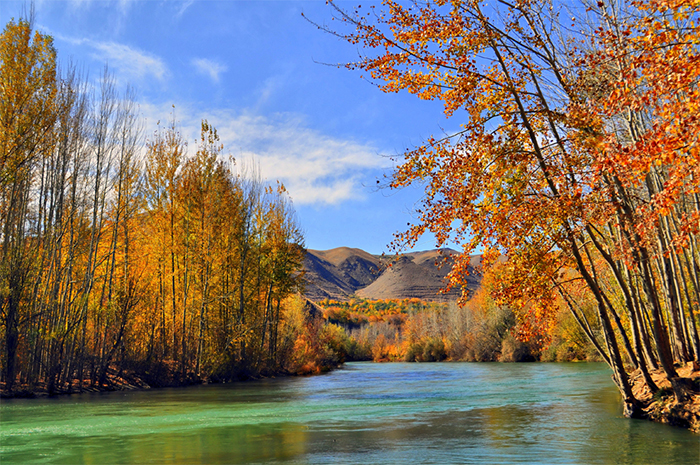 The Zayandeh Rood River in fall.
Photo by Mr Ghaheri

In recent years, interest in fly fishing and fly tying has grown, and we have some good fly tiers and fly fishers in the country. This has created a good market for the equipment in Iran, but because of the struggling economy the good brand names in this field are very few, and mainly we are using Chinese equipment. Some great fish have been caught with this method, as the attached photos show. 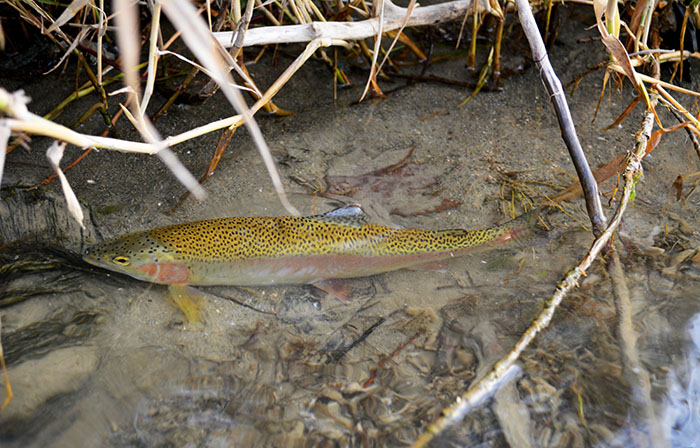 Finally, I would like to wish all those who are interested in visiting Iran for fishing or just sightseeing to do so in the near future. (When the political situation allows it, of course.) Again, I would like to thank Orvis and all their readers for having interest in my country. 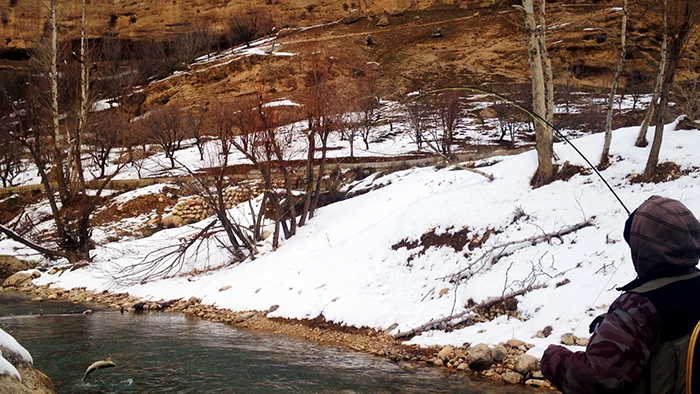 The author fights a trout.
Photo by Naser Derakhshan 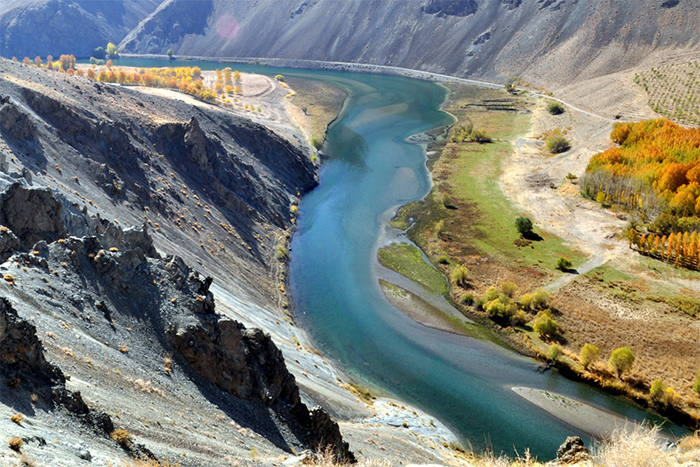 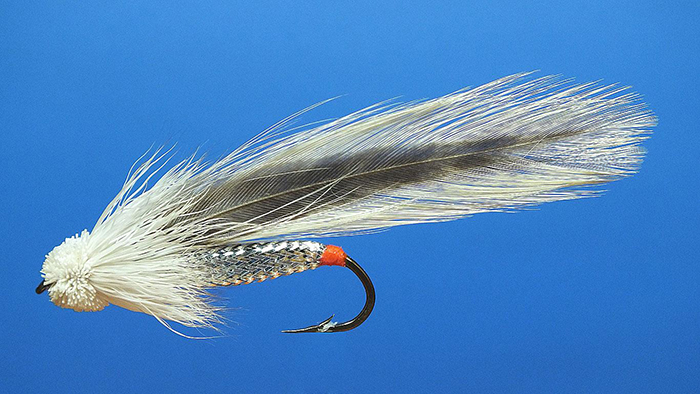 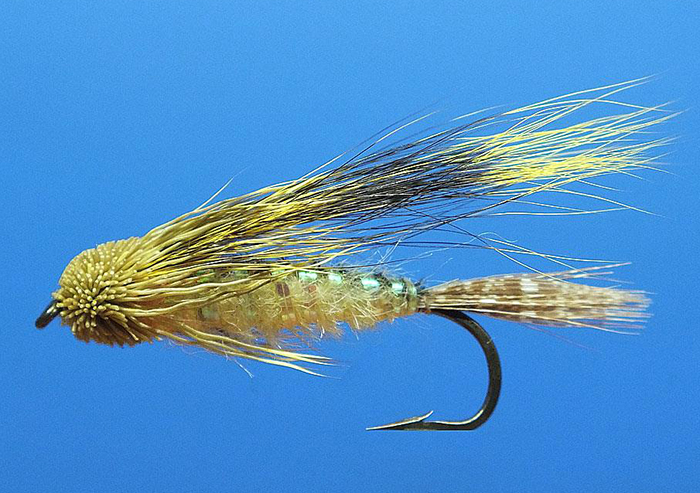