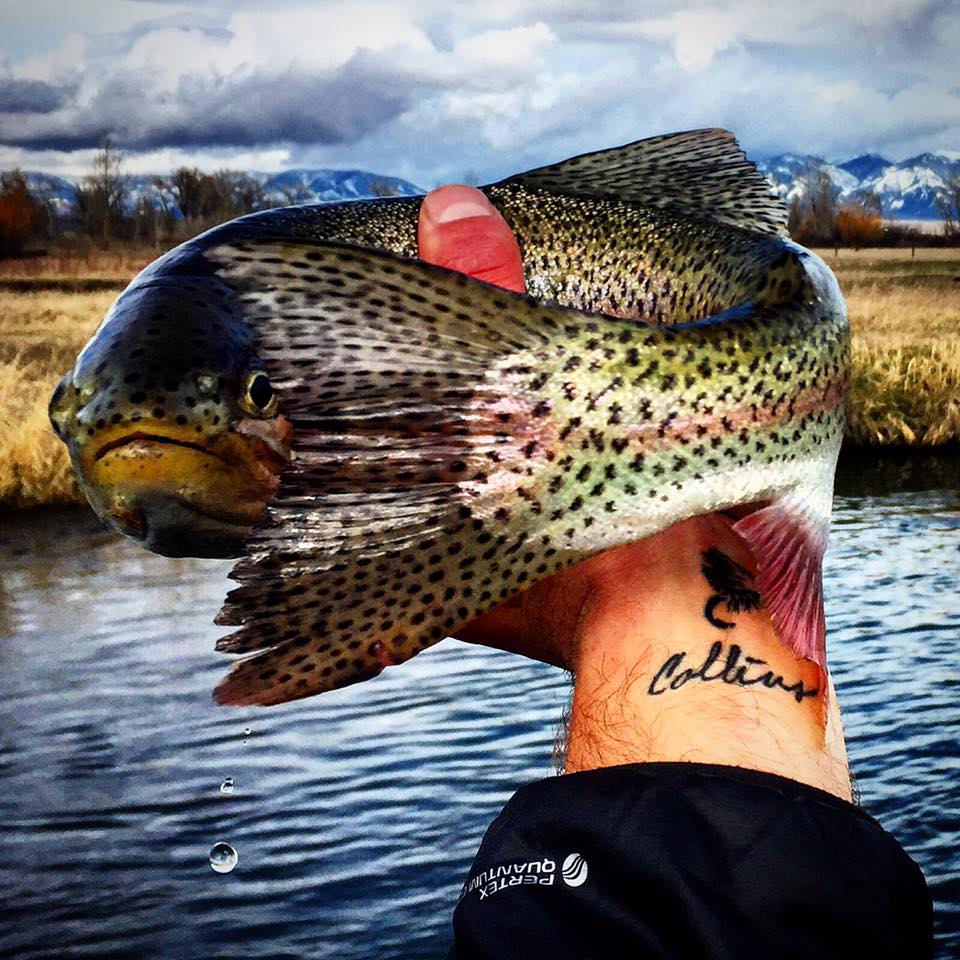 Joey Roberts’s winning shot of a rainbow trout staring down his captor won by a sliver.
Photo by Joey Roberts

This year’s “20 Days in September” Contest was an overwhelming success, featuring hundreds of great photos from anglers around the world, many who managed to achieve the contest’s stated goal. Even folks who couldn’t get the full 20 days in seemed to enjoy discovering new waters right in their backyards and sneaking off for a few casts at lunchtime or after work.

Last week, we presented you with 10 finalists for the contest’s prizes, and the voting was ridiculously tight at the top: after more than 1,300 people weighed in, just 11 votes separated first and second. Congrats to all the photographers who made the finals! 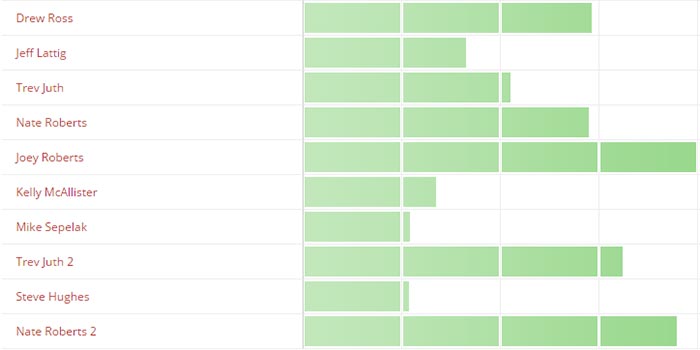 Your top choice was Joey Roberts’s unique shot (above) of a rainbow trout looking back at the camera, with a beautiful mountainscape in the background. Voter Rocco Sanello commented that “it looks like the fish is trying to photobomb its own pic…awesome capture!” For having his camera ready for this unique and unexpected perspective, Joey will receive a Recon Fly Rod of his choice. 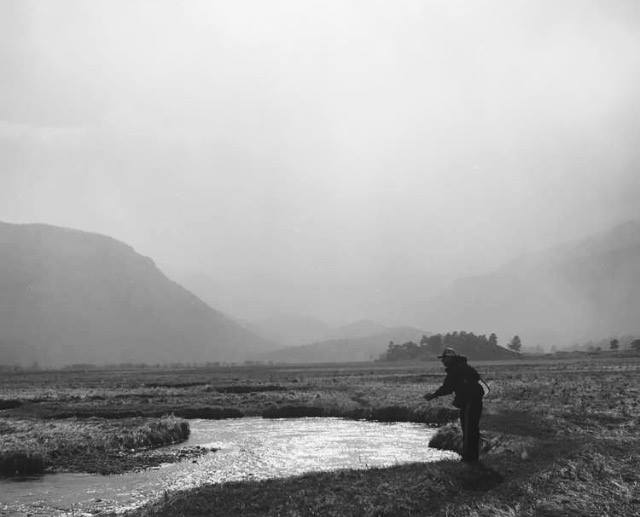 Just barely in second place, Nate Roberts’s black-and-white composition was widely praised for its composition. When voter Patrick Rutherford opined that he wished he had a better camera, Nate pointed out that this image had been shot with an iPhone 5S (!) and revealed his secret: “Just grab a unique perspective, utilize the beauty around you, and most importantly get out there and fish as much as you can!” For coming in second, Trev gets a Hydros SL fly reel. 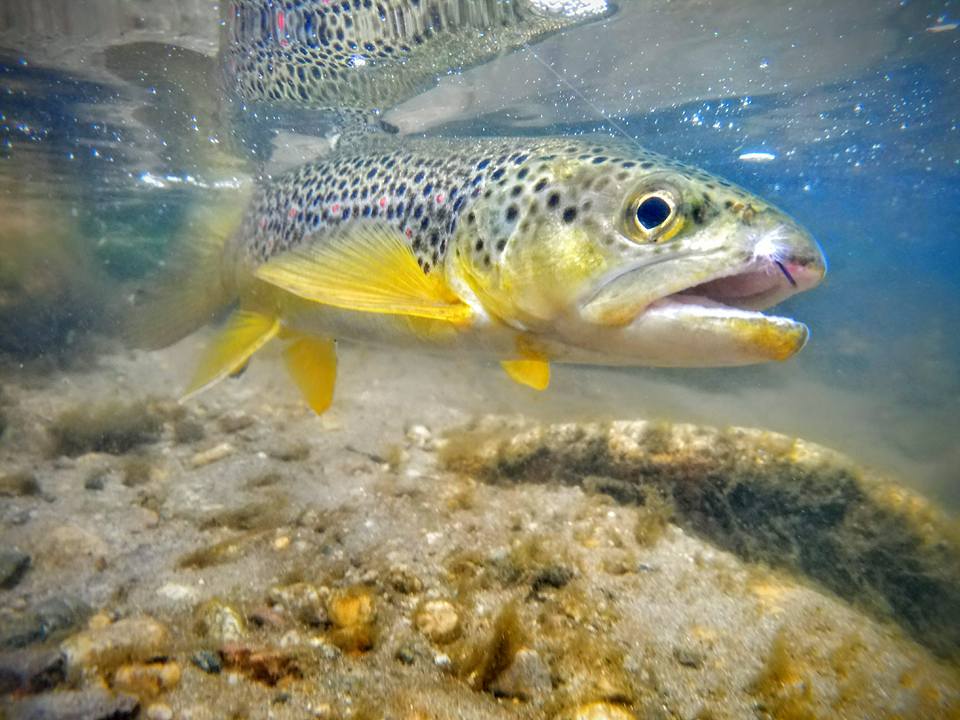 Trev Juth cracked the Top 3 for the second year in a row, with this sweet underwater shot.
Photo by Trev Juth

Third place went to last year’s runner-up, Trev Juth, for his great underwater image of a brown trout, up-close and personal. Trev’s prize is a Safe Passage Chip Pack. That ought to look great worn with the Silver Sonic Convertible-Top Waders he won last year!

Everyone who voted for our finalists was eligible for a prize, as well. We plugged in the numbers, and the widget at random.org spat out a winner: Milt, who said, “Some good photos! I’m partial to the fish and those being handled properly.” So are we, Milt. So are we.

Finally, thanks to everyone who participated in any way: by fishing, submitting photos, voting, or commenting (or all of these). This was a great September for me, personally, as I got in 22 days, finally landing a Battenkill brown on September 30th. I can’t wait to do it again next year! 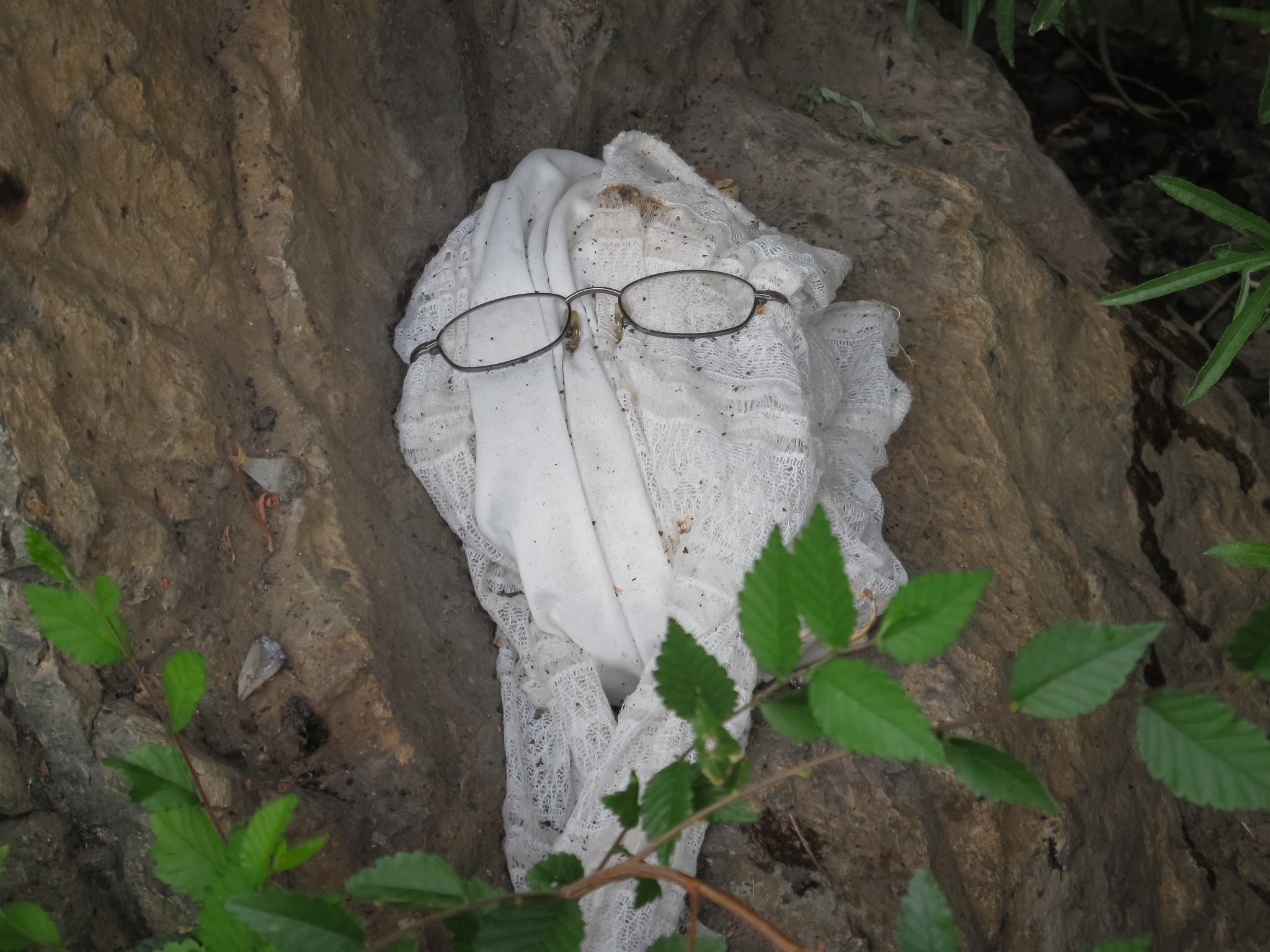 This year’s “Creepiest Photo” award goes to Joseph Batholomew, who found this while out fishing.
Photo by Joseph Bartholomew