We have posted four times about HidroAysén—a hydroelectric scheme that, if fully realized, would build five massive dams by 2020 in the Aysén region of Chilean Patagonia. (see here, here, here, and here.)

On Tuesday, the Chilean government—under intense pressure from activists, local populations, and conservationists from around the world— rejected the HidroAysén proposal:

After a three-hour meeting, Chile’s ministers of agriculture, energy, mining, economy and health voted unanimously to reject the project. The committee “decided to side with complaints presented by the community,” Environment Minister Pablo Badenier told reporters. “As of now, the hydroelectric project has been rejected.”

For now, the Baker and Pascua Rivers will continue to run free, providing opportunities for sportsmen and water lovers of all kinds.

There were times when a ruling such as this seemed inconceivable, which makes the victory even sweeter. For those of us hoping to stop Pebble Mine, this latest ruling from Patagonia should provided inspiration to redouble our effoerts. 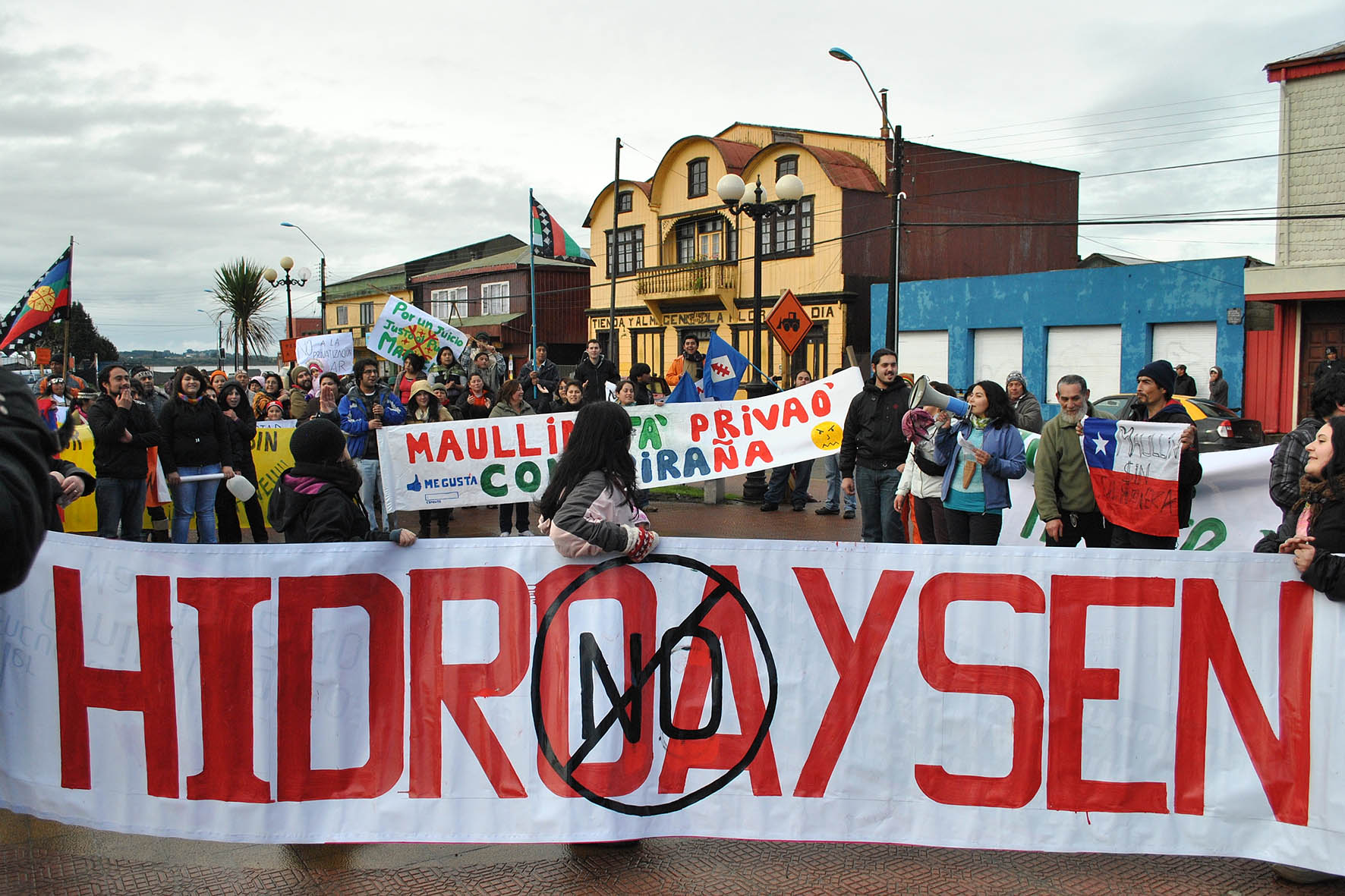