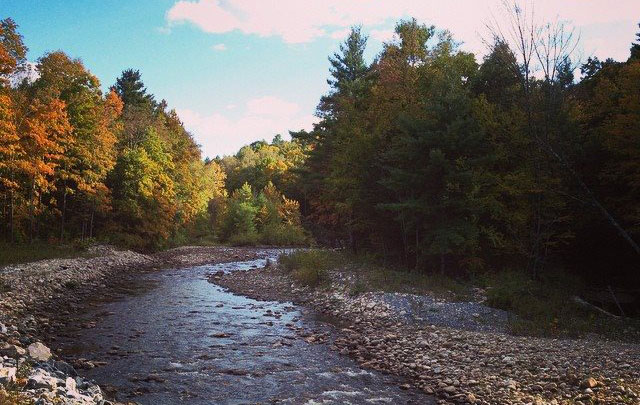 It’s the only earth we’ve got. . .
Photo by Phil Monahan

Today is the 46th Earth Day, an annual event designed to broaden the base of support for environmental programs, rekindle public commitment, and build community activism around the world. The first Earth Day was inspired by the horror of a massive oil spill off the coast of Santa Barbara:

The idea came to Earth Day founder Gaylord Nelson, then a U.S. Senator from Wisconsin, after witnessing the ravages of the 1969 massive oil spill in Santa Barbara, California. Inspired by the student anti-war movement, he realized that if he could infuse that energy with an emerging public consciousness about air and water pollution, it would force environmental protection onto the national political agenda. Senator Nelson announced the idea for a “national teach-in on the environment” to the national media; persuaded Pete McCloskey, a conservation-minded Republican Congressman, to serve as his co-chair; and recruited Denis Hayes as national coordinator. Hayes built a national staff of 85 to promote events across the land.

As a result, on the 22nd of April, 20 million Americans took to the streets, parks, and auditoriums to demonstrate for a healthy, sustainable environment in massive coast-to-coast rallies. Thousands of colleges and universities organized protests against the deterioration of the environment. Groups that had been fighting against oil spills, polluting factories and power plants, raw sewage, toxic dumps, pesticides, freeways, the loss of wilderness, and the extinction of wildlife suddenly realized they shared common values.

As most of you know, Orvis commits 5% of pre-tax profits to protecting and sustaining the natural world, based on CEO Perk Perkins’s belief that “If we are to benefit from the use of our natural resources, we must be willing to act to preserve them.”

On this Earth Day, we’d like to reintroduce our 2015 Matching Grant Recipients: 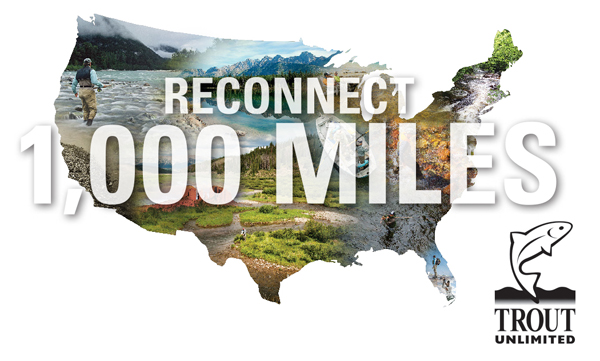 Trout Unlimited, for its multi-year collaboration with Orvis on the 1,000 Miles Campaign, to reconnect 1,000 miles of stream passage in watersheds throughout the United States. This project will open up waterways through the repair and/or removal of culverts and other obstructions. With an Orvis matching grant up to $90,000, the campaign plans to raise $180,000 or more. 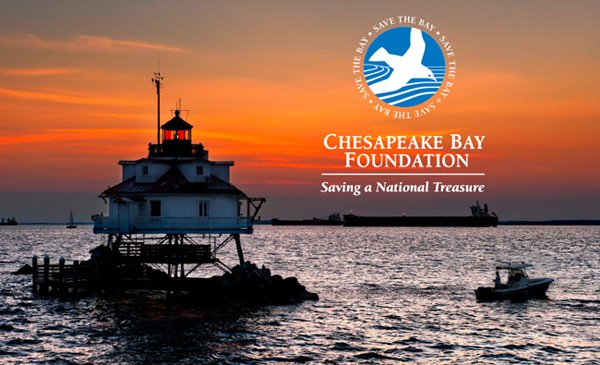 Chesapeake Bay Foundation to benefit its Oyster Restoration Program, which works to restore native oyster reefs in Maryland and Virginia to improve water quality and fish habitat in Chesapeake Bay. Orvis’ $30,000 matching grant aims to raise a total of $60,000 for this program. 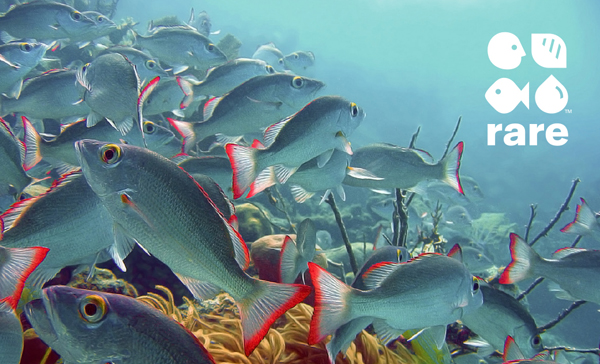 Rare, for its Fish Forever partnership in Belize, empowering local communities to sustainably manage their fisheries, thereby increasing food security, conserving important marine habitats and species, safeguarding local jobs and creating coastal climate resilience. The New York Times called the Rare method, “one of the most critical, and underappreciated, social technologies to protect ecosystems and biodiversity.” The $30,000 grant from Orvis will match customer contributions for a goal of $60,000. 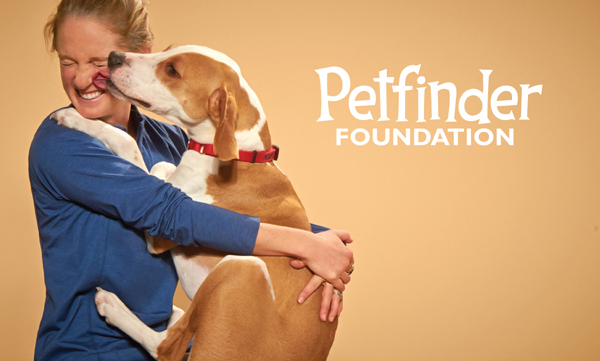 Petfinder Foundation, for its programs benefitting shelters and providing homes for rescued dogs across America. This program, whose goal is to ensure that no adoptable pet is euthanized for lack of a home, is so popular with Orvis customers that it more than tripled its goal in 2014. Orvis will match customers’ contributions to Petfinder up to $30,000.

For more information on these and other Orvis-sponsored programs, visit the Orvis Commitment pages.

We actually work with many more organizations, from American Forests, to Miramichi Salmon Association, to Wild Steelhead Coalition. To see the full list of our conservation partners, click here.

One thought on “Earth Day: Today and Every Day”