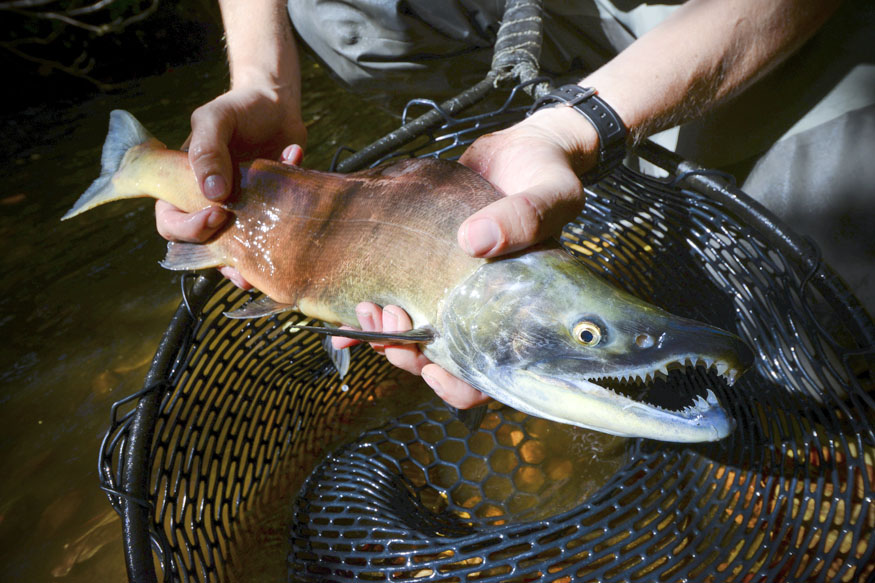 During the spawn, kokanees develop the classic sockeye hump, green head, and kype.

The landlocked version of the sockeye salmon, the kokanee (pronounced coke-a-nee) spends its entire life in fresh water. Instead of migrating to the ocean, adult kokanees inhabit large lakes before returning to their natal streams or gravelly shorelines to spawn. Like all Pacific salmon, kokanees die after spawning, the whole life cycle taking from three to seven years.

Although smaller than sockeyes, kokanees fight with the same powerful ferocity as their seagoing brethren. Upon feeling the hook, a kokanee typically launches itself into the air for a series of twisting, acrobatic leaps, and the fish’s swimming speed will test your reel’s drag.

Identification
Until they spawn, kokanees are mostly silver, with a dark blue or silver back. There are small spots along the back and the tail. Spawning fish undergo a remarkable transformation, as the body turns bright red and the head a dark green. Male kokanees also develop a pronounced hump on the back and a fierce-looking hooked kype. 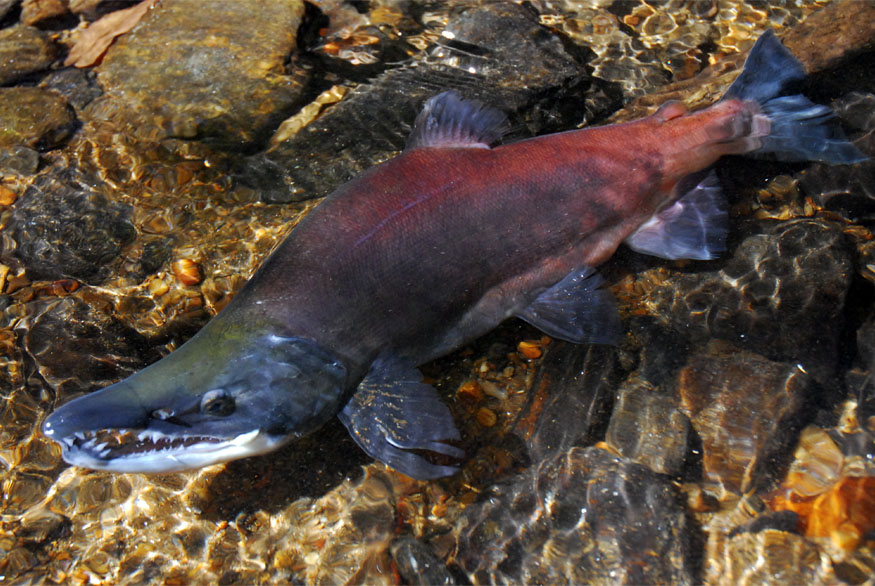 Kokanees have been stocked in many places outside their native range, as far away as the East Coast.

Range and Habitat
Kokanee occur naturally, having evolved where sockeye populations were cut off from the sea by geography, and they share the same range as the sockeye: from California’s Klamath River to Point Hope in northwestern Alaska. In the Pacific Northwest, the original range stretched inland to Idaho, and there are also populations in Japan, Korea, and Russia. The name comes from the Okanagan language of the indigenous people of the Columbia Basin.

Since the early 20th century, kokanees—also known as “silver trout”—have been stocked in large, coldwater lakes throughout California and the mountain West and all the way east to Maine and south to North Carolina.Colorado’s South Platte, for instance, is a popular kokanee hot spot.

Typical Size
Kokanees vary widely in size, depending on the size of the population and available forage. Most are in the 8- to 12-inch range, but they can grow into the mid 20s. A 2-pounder is a good fish, and a 5-pounder is a trophy. The all-tackle record is a 9-pound 6-ounce giant caught from British Columbia’s Okanagan Lake in 1988. 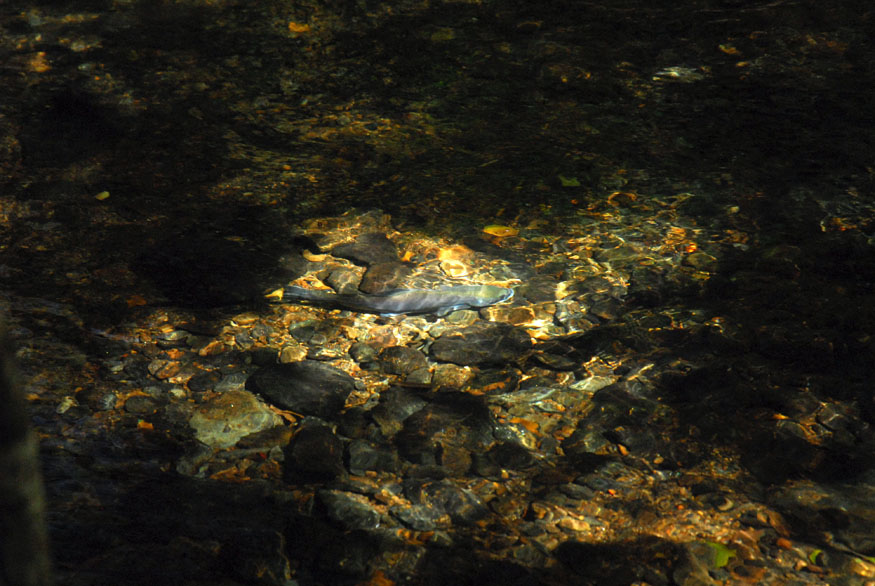 Fishing Tips
Kokanees feed mostly on plankton, so they spend most of their time in open water, usually near the surface when the water is cool and in deep water during the summer. They will strike San Juan Worms and egg patterns in streams during the spawning run. Many anglers also have luck with flashy trout nymphs, such as Copper Johns, in red.