A San Juan worm, trailed by something small and dark was the ticket over the weekend on the South Platte.
Photo via Trouts Fly Fishing

[Editor’s Note: “First Casts” is an occasional feature that highlights great fly-fishing content from around the Web—from how-to articles, to photo essays, to interesting reads.] 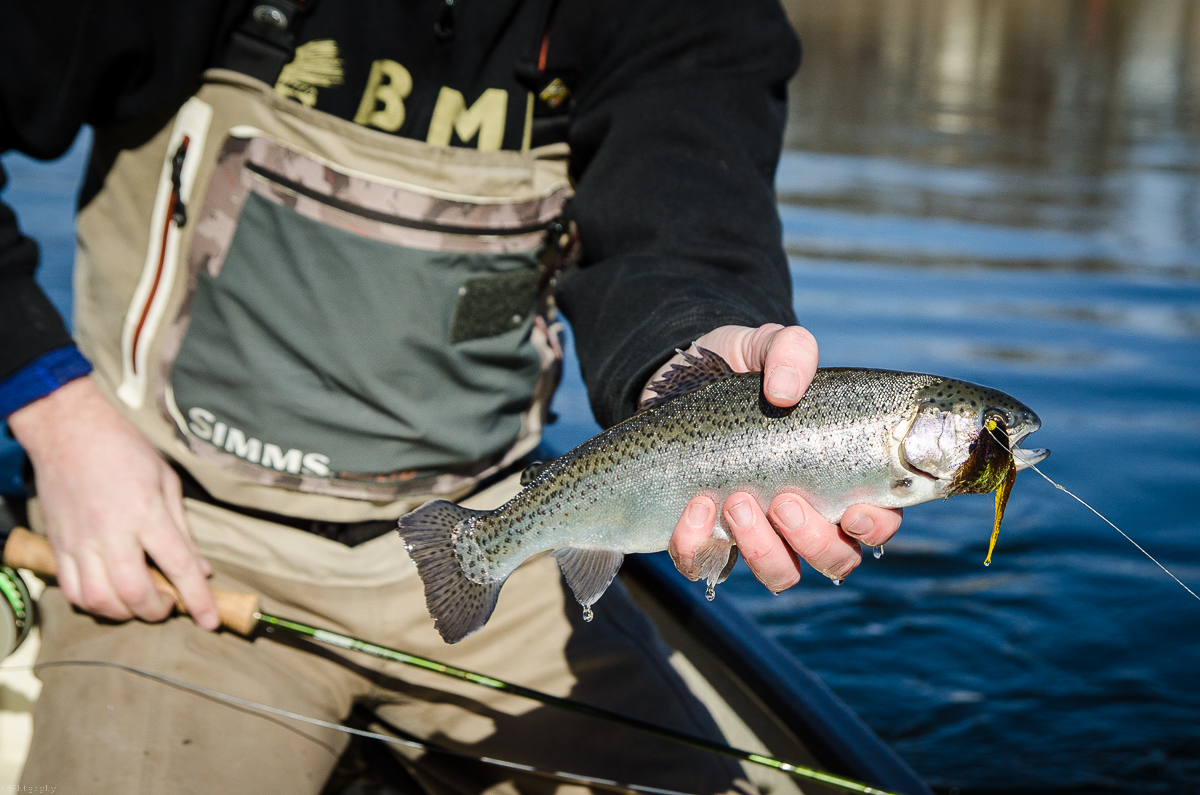 Streamers in the South seems a good way to spend a winter’s day.
Photo by Dave Hosler