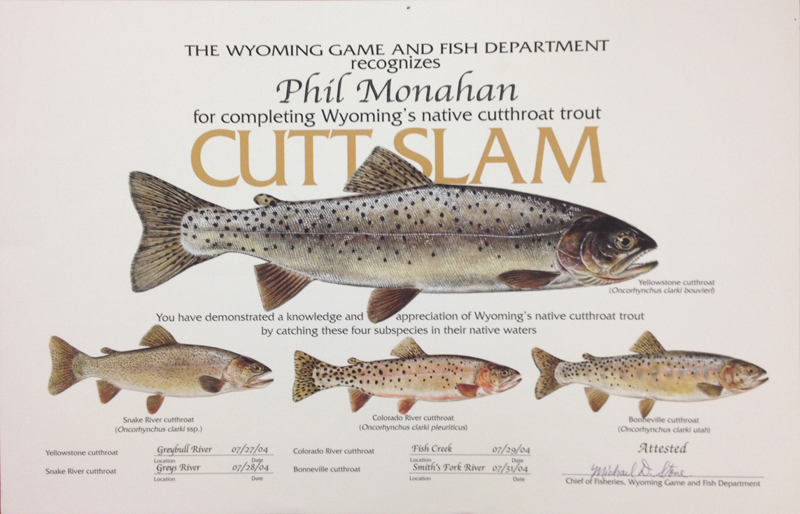 Who will be the lucky 1,000th Cutt-Slam winner?
Photo by Phil Monahan

Editor’s Note: “First Casts” is a regular feature that highlights great fly-fishing content from around the Web—from how-to articles, to photo essays, to interesting reads.