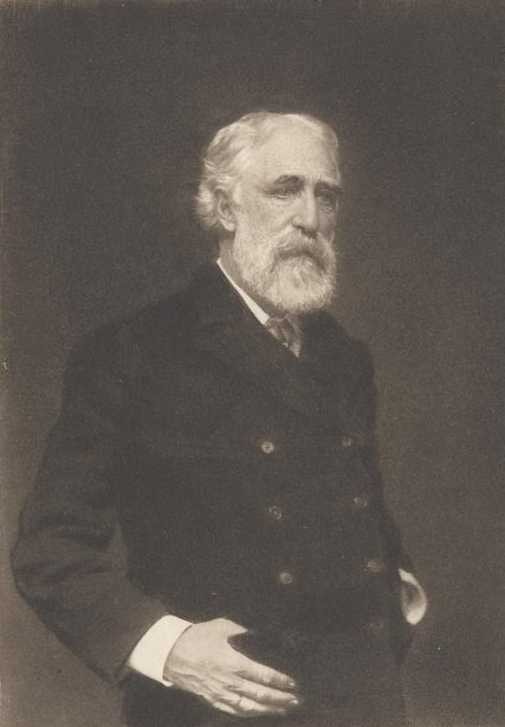 [Editor’s note: From time to time, we like to look back at the literature of fly fishing to see how anglers viewed the sport we love. Here’s a fun passage from Charles Dudley Warner, who always wrote with a healthy dose of humor, which perhaps explains his long friendship with Mark Twain.]

Trout fishing. . .would be a more attractive pastime than it is but for the popular notion of its danger. The trout is a retiring and harmless animal, except when he is aroused and forced into a combat; and then his agility, fierceness, and vindictiveness become apparent. No one who has studied the excellent pictures representing men in an open boat, exposed to the assaults of long, enraged trout flying at them through the open air with open mouth, ever ventures with his rod upon the lonely lakes of the forest without a certain terror, or ever reads of the exploits of daring fishermen without a feeling of admiration for their heroism. Most of their adventures are thrilling, and all of them are, in narration, more or less unjust to the trout: in fact, the object of them seems to be to exhibit, at the expense of the trout, the shrewdness, the skill, and the muscular power of the sportsman. . . .

It is well known that no person who regards his reputation will ever kill a trout with anything but a fly. It requires some training on the part of the trout to take to this method. The uncultivated, unsophisticated trout in unfrequented waters prefers the bait; and the rural people, whose sole object in going a-fishing appears to be to catch fish, indulge them in their primitive taste for the worm. No sportsman, however, will use anything but a fly, except he happens to be alone.
While Luke launched my boat and arranged his seat in the stern, I prepared my rod and line. The rod is a bamboo, weighing seven ounces, which has to be spliced with a winding of silk thread every time it is used. This is a tedious process; but, by fastening the joints in this way, a uniform spring is secured in the rod. No one devoted to high art would think of using a socket joint. My line was forty yards of untwisted silk upon a multiplying reel. The “leader” (I am very particular about my leaders) had been made to order from a domestic animal with which I had been acquainted. The fisherman requires as good a catgut as the violinist. The interior of the house cat, it is well known, is exceedingly sensitive; but it may not be so well known that the reason why some cats leave the room in distress when a piano-forte is played is because the two instruments are not in the same key, and the vibrations of the chords of the one are in discord with the catgut of the other. On six feet of this superior article I fixed three artificial flies,–a simple brown hackle, a gray body with scarlet wings, and one of my own invention, which I thought would be new to the most experienced fly-catcher. The trout-fly does not resemble any known species of insect. It is a “conventionalized” creation, as we say of ornamentation. The theory is that, fly-fishing being a high art, the fly must not be a tame imitation of nature, but an artistic suggestion of it. It requires an artist to construct one; and not every bungler can take a bit of red flannel, a peacock’s feather, a flash of tinsel thread, a cock’s plume, a section of a hen’s wing, and fabricate a tiny object that will not look like any fly, but still will suggest the universal conventional fly.

— Charles Dudley Warner, In the Wilderness, 1878