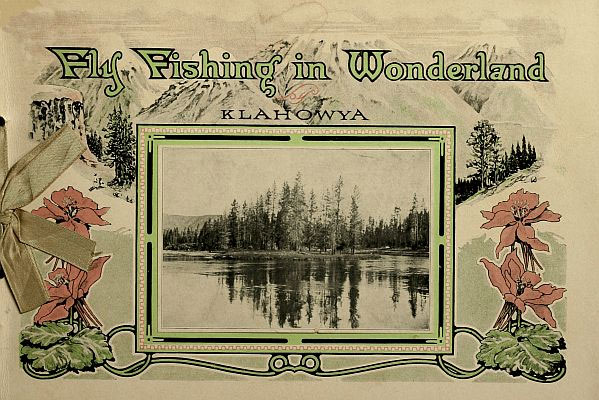 If the eastern brook trout, Salvelinus fontinalis, could read and understand but a part of the praises that have been sung of him in prose and verse through all the years, what a pampered princeling and nuisance he would become! But to his credit, he has gone on being the same sensible, shrewd, wary and delightful fish, adapting himself to all sorts of mountain streams, lakes, ponds and rivers, and always giving the largest returns to the angler in the way of health and happiness. The literature concerning the methods employed in his capture alone would make a library in which we should find the names of soldiers, statesmen and sovereigns, and the great of the earth. Aelian, who lived in the second century A. D., describes, in his De Animalium Natura, how the Macedonians took a fish with speckled skin from a certain river by means of a hook tied about with red wool, to which were fitted two feathers from a cock’s wattle. More than four hundred years prior to this Theocritus mentioned a method of fishing with a “fallacious bait suspended from a rod,” but unfortunately failed to tell us how the fly was made. If by any chance you have never met the brook trout you may know him infallibly from his brethren by the dark olive, worm-like lines, technically called “vermiculations,” along the back, as he alone displays these heraldic markings.

Click here to see the whole book on Project Gutenberg. 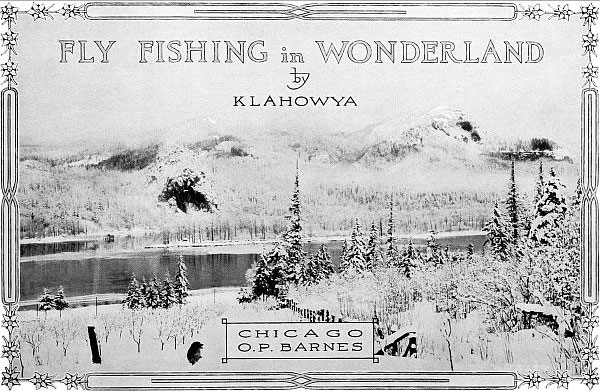