Back in November, we featured the above trailer for A Kinetic Loop, the latest film from Sharptail Media (a.k.a. Simon Perkins), who brought you such hits as Sipping Dry and the blockbuster Damsels in Distress. The full-length version of A Kinetic Loop was featured at this year’s Down the Hatch Film Fest, where it was a big hit. The film is an attempt to look at the innovators of today, the pioneers of yesterday, and the similarities and differences that have defined the evolution of fly fishing over its lifetime.

You can now download the full, 19-minute version of A Kinetic Loop in HD via iTunes for just $2.99. Just click here: 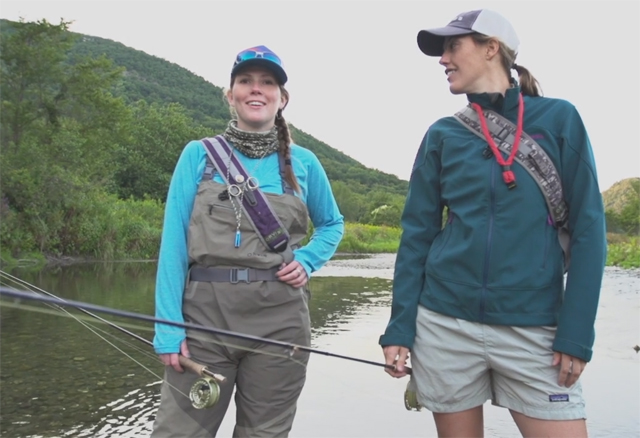