The plan to build a reservoir south of Lake Okeechobee is one step closer to becoming a reality.
Graphic via the Everglades Foundation

For more than a year, we have been posting about the fight to restore water flows south of Lake Okeechobee and to stop discharges down the Caloosahatchee and St. Lucie Rivers. Yesterday, the good guys won a major victory, as the Florida Senate passed SB10, a bill sponsored by Sen. Rob Bradley that funds the creation of a deep-water reservoir south of the big lake. The vote was 36-3 in favor of the project.

This plan will significantly reduce the amount of harmful discharges from Lake Okeechobee that have long caused destruction along the east and west coasts of Florida. It will also allow for a significant amount of water to be stored, cleaned and moved south into the Everglades and Florida Bay where it is needed.

It’s important to note that this is just one step, and that the bill now has to pass the Florida House, where it may run into opposition from forces funded by Big Sugar and other interest groups who don’t want to see this project succeed. This victory has been fueled, in part, by intense pressure from groups such as Bullsugar.org, Captains for Clean Water, and The Everglades Foundation. Equally important, perhaps, has been the vocal grassroots campaign so visible on social media, which has led to thousands of phone calls, emails, and letters to legislators. Let’s not ease up now!

Here’s what you can do to help: 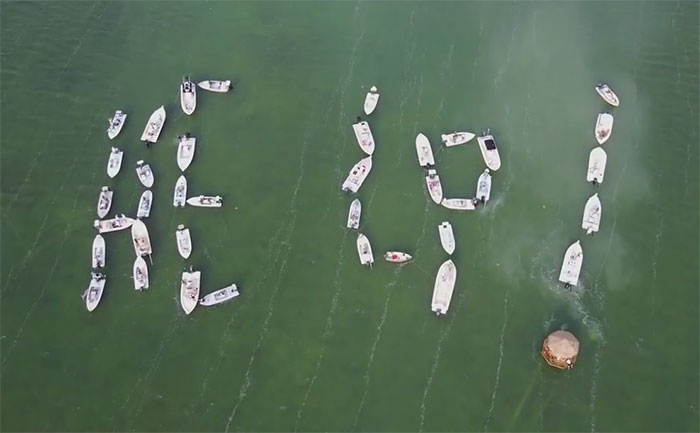