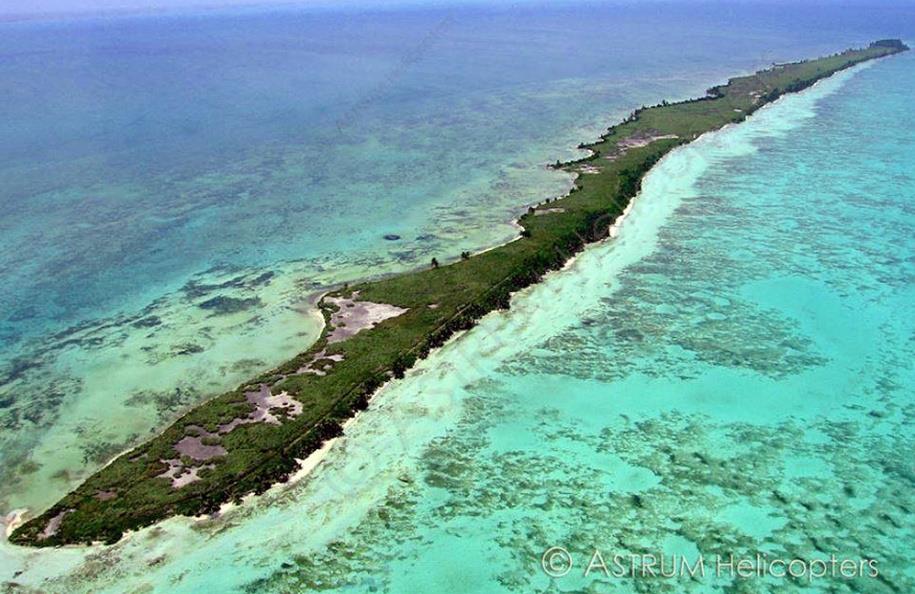 Extensive development of Blackadore Caye could lead to the destruction of much more flats habitat in Belize.
Photo via facebook.com/defendblackadore

We posted back in February about the proposed development of Blackadore Caye, in the middle of the fantastic fishery of Belize’s Chetumal Bay. Local residents and anglers—including guides from El Pecador Lodge—have been protesting both the process of the development, which involves dredging, and the intent to build overwater structures above sensitive flats. Here’s how the biologists at Bonefish & Tarpon Trust have characterized the project:

A development project proposed by developer Delos and actor Leonardo DiCaprio will have negative impacts on the flats near Ambergris Caye, and would set a dangerous precedent that would threaten the flats habitats throughout Belize. This proposed project, Blackadore Caye Restorative Island Project, would construct extensive piers on the flats with over-water houses and hotels on them. Not only would this fragment the flats habitat, but it is also in violation of the rules governing the Hol Chan Marine Reserve in which Blackadore is located.

Blackadore Caye is under serious threat, and we should do what we can to stop this kind of reckless development. Check out the video below to see how local voices are being ignored in this debate.

The developers are trying to fast-track this through the process. That means all letters, comments must be received prior to August 31, when the National Environmental Appraisal Committee meets to evaluate the project. So we must write today.

Click here to email the Belize Department of the Environment directly.

3 thoughts on “Help Save the Flats of Belize’s Blackadore Caye TODAY!”