The first edition of Walton’s The Compleat Angler contained a brief discussion of fly fishing by Thomas Barker.
Photo via The Literary Fly Fisher

The Compleat Angler by Izaak Walton first appeared in 1653, and it was an immediate success. The book was reprinted five times in Walton’s lifetime, with frequent alterations and additions. But after Walton’s death, the work fell out of print until it was rediscovered in 1750, and it has been in continuous print ever since. There were ten more editions in the 18th century, and the book was reprinted astonishing 117 times in the 19th. According to one historian, a single edition published by Cassell & Co. in 1886 sold 80,000 copies over the next thirty years. In the process, The Compleat Angler became one of the most-reprinted works in the English language, trailing only the Bible, the works of Shakespeare, and Bunyan’s Pilgim’s Progress. The fifth edition was the first to feature Cotton’s contributions.
Photo via Whitmore Rare Books

Well Known, but Not Known Well
The Compleat Angler is the Finnegans Wake of fly fishing—the unread masterpiece. Ask any angler who wrote it, and you’ll get the correct answer right away. Ask any other question about the book, however, and you may be met with a blank stare. Strangely, Walton himself didn’t actually write anything about fly fishing. The fly-fishing content in the first editions was provided by Thomas Barker, whose Art of Angling had appeared in 1651. The chapter of The Compleat Angler most cited by fly fishers, “Being Instructions How to Angle for a Trout or Grayling in a Clear Stream,” was composed by Walton’s friend, Charles Cotton, and it didn’t appear until the fifth edition of the work in 1676—some twenty-three years after the original. It is this chapter that Cotton argues, “to fish fine, and far-off, is the first and principal rule for trout-angling.” Fishing guides have been fighting this fighting this impulse ever since. 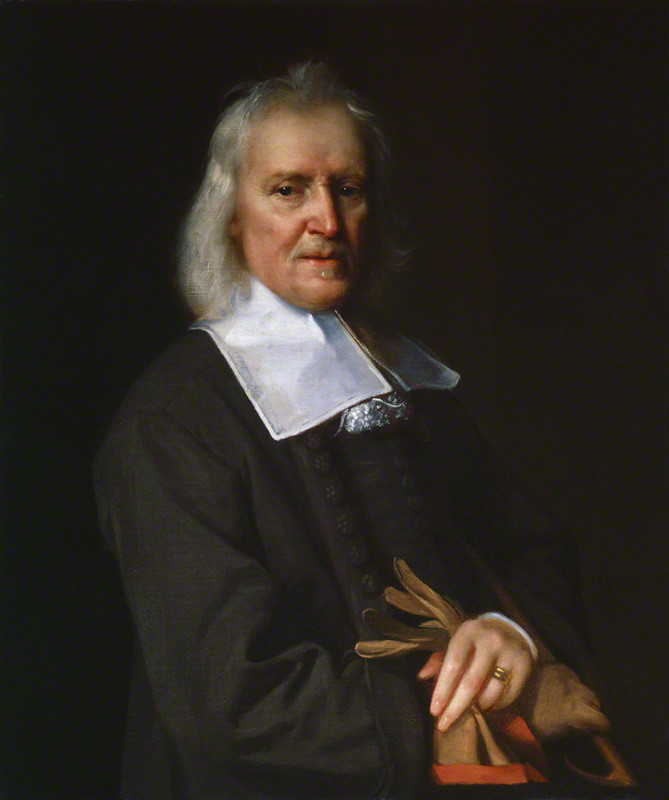 A portrait of Walton by Jacob Huysmans.
Photo via Wikipedia

Who Were These Guys?
Although little is known about Walton’s early life, he was born in 1594 near Stafford, in the West Midlands region of England and was eventually apprenticed to an ironmonger—a manufacturer and seller of metal goods—in London. He opened a shop of his own and was apparently successful in business, which allowed him to pursue his interests in fishing and literature. In 1642, he returned to Staffordshire, where he lived the country life so vividly portrayed in his book. He moved to Hampshire, which provided him the opportunity to fish the famed chalk streams of the region, and he spent the last forty years of his life writing, fishing, and visiting friends, living to the then-remarkable age of ninety. Aside from The Compleat Angler, he wrote several well regarded biographies of poets of his day, such as John Donne and George Herbert. 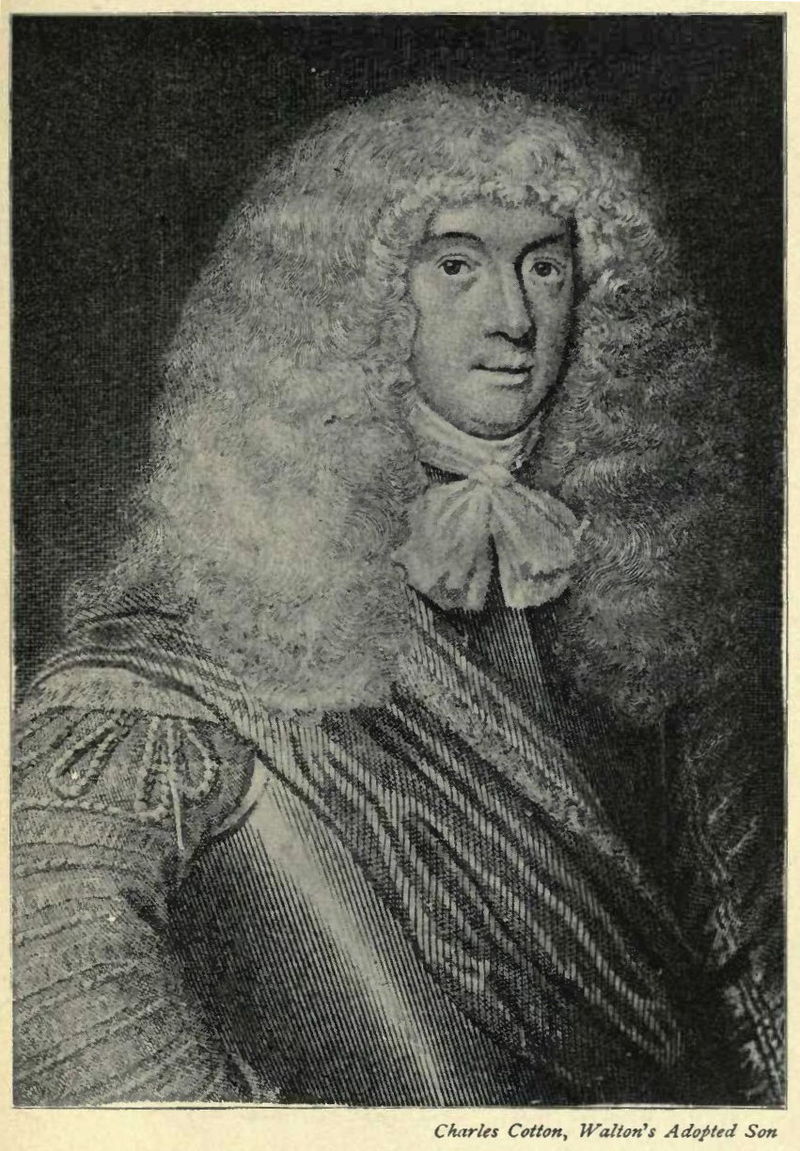 Some thirty-six years Walton’s junior, Charles Cotton was born to privilege in 1630, and his father was friends with many famous writers. Young Cotton was well-educated and -traveled, and he inherited an estate when he was twenty-eight, which allowed him to devote his life to the country arts and literature, like Walton. In later years, he and Walton spent a lot of time at Cotton’s fishing house on the River Dove. The initials IW and CC were carved in stone above the door, along with the words piscatoribus sacrum (“dedicated fishermen”). Cotton wrote the second book of The Compleat Angler at Walton’s request, as Walton was not nearly as accomplished with a fly rod. Cotton died in 1687, and he remains best known for writing the first detailed treatise on fly fishing in English.

In the background of both these biographies is the English Civil War, which was a series of armed conflicts and political battles between Royalists and the Parliamentarians. Both Walton and Cotton were Royalists, and the Parliamentarian victory made their places in society somewhat uncomfortable, which explains their retreat to the country. So, in a way, we fly fishers ultimately benefited from the political strife.

Click here for the full text of The Compleat Angler.

3 thoughts on “History: A Closer Look at The Compleat Angler”