Before television, people went to movie theaters to watch the news. British Pathé was at the forefront of cinematic journalism, blending information with entertainment to popular effect. Over the course of a century, it documented everything from major armed conflicts and political crises to the curious hobbies and eccentric lives of ordinary people. If it happened, British Pathé filmed it.

Here’s a cool film from 1939, which shows how a fly rod was constructed from Brazilian greenheart wood. (Rods made from greenheart were less expensive than bamboo models.) The episode even ends with an angler taking the new rod to the river to cast for salmon. When he hooks into a fish, the announcer gets a little over-excited, perhaps representing the fisherman’s propensity for exaggeration. 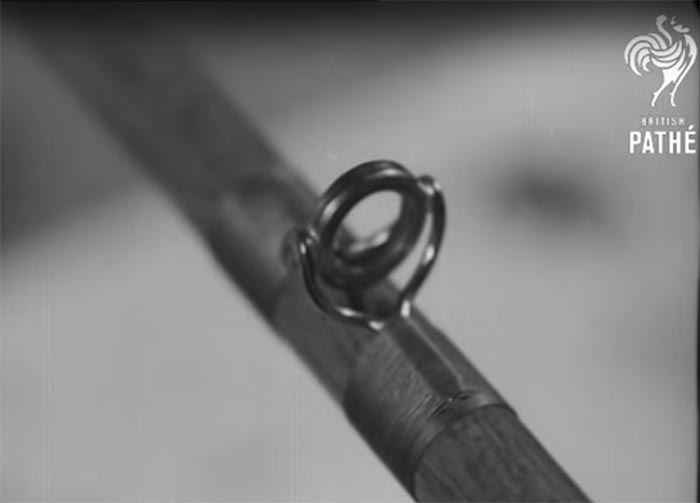 2 thoughts on “History Video: Making a Greenheart Fly Rod in 1939”