If you’re a fly angler in the Northeast, you know that we are sitting smack dab in the middle of prime time for some of the best hatches of the year. But one unique “hatch” that is sometimes overlooked doesn’t happen in fresh water. I’m talking about the hatch or swarm of Cinder Worms (Alitta succinea), which occurs in the salt ponds and estuaries along the New England coast. 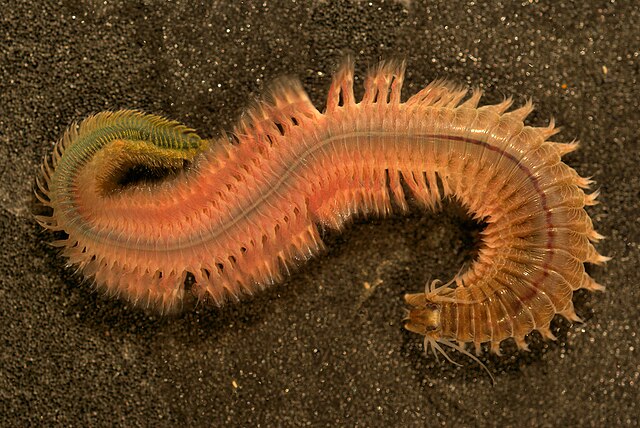 In late spring, typically when an afternoon low tide lines up with a new or a full moon, these worms emerge from muddy bottoms after they have been warmed by the afternoon sun. Cinder worm numbers can seem like they are in the millions and have frustrated many striper anglers . Without a doubt the best tool to use while the worm hatch is going on is a fly rod. Many dedicated striper enthusiast believe that when the bait is small and the fish are close, a fly rod will outperform any other form of fishing with a rod and line. 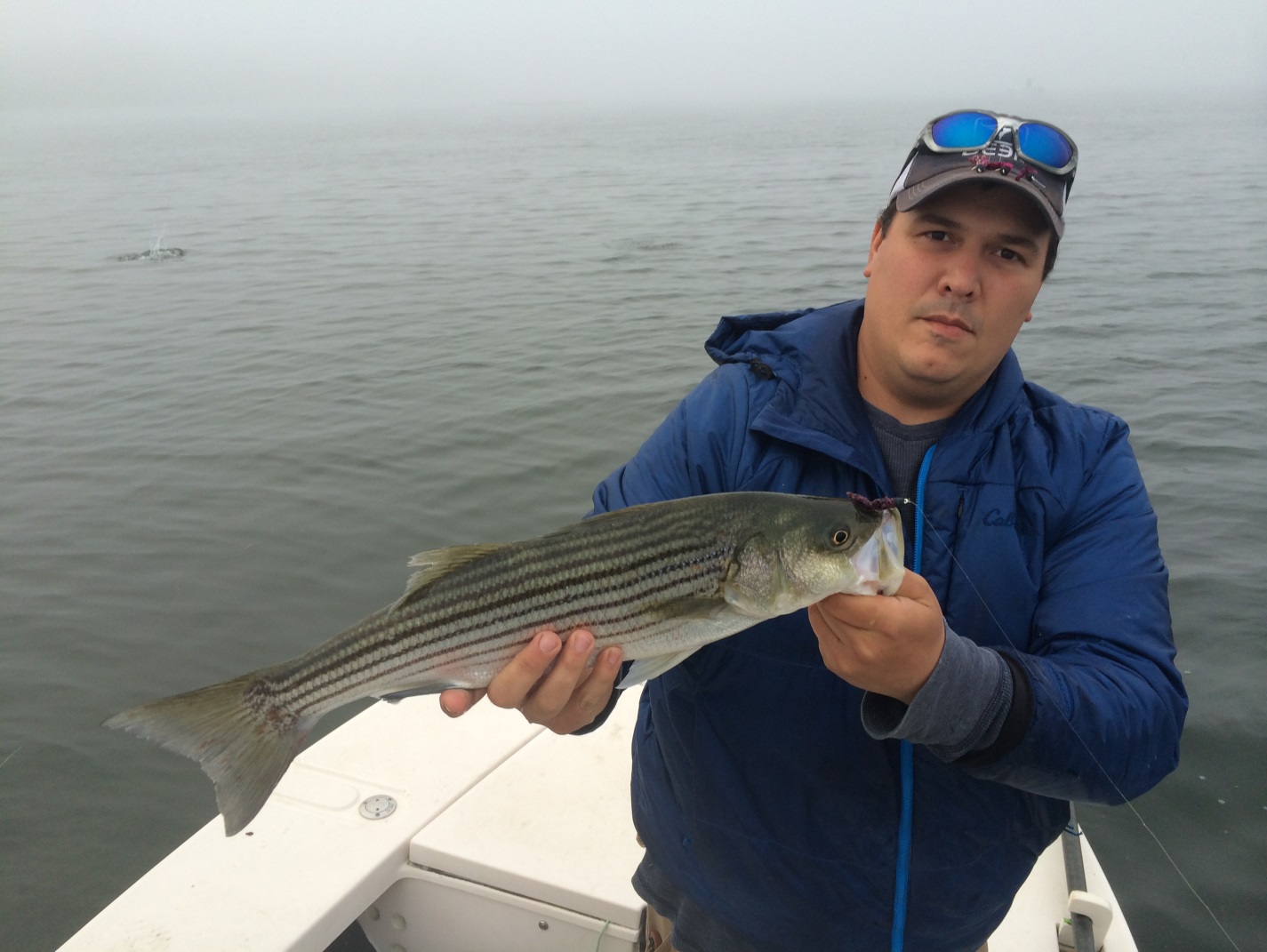 An anglers shows off a worm-eating schoolie bass, while a nicer fish feeds in the background.
Photo courtesy Orvis-endorsed guide Capt. Aron Cascone.

This June, Orvis is very excited to offer a specialty school targeting the worm-hatch stripers in the Salt ponds of Rhode Island. Click here for more information.

3 thoughts on “It’s Cinder-Worm Season on the Muddy Striper Flats!”