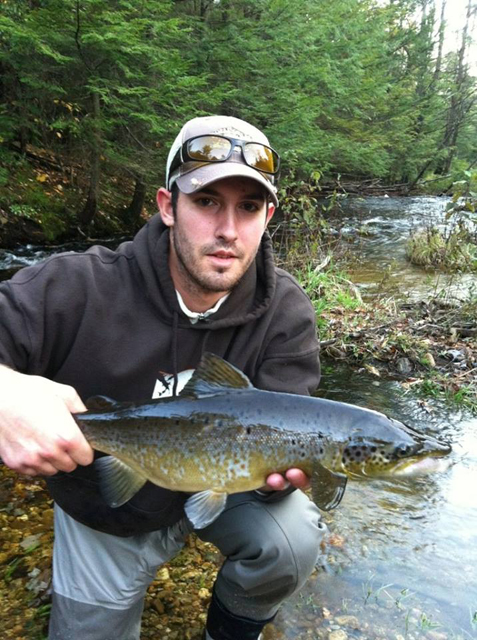 Rick Porcello shows off a fall landlocked salmon from a western Massachusetts tributary.
Photo by Dan Harrison of Harrison Anglers

Today is the last day for voting in the 2014 MLB All-Star Game Final Vote where fans have the chance to send the last player to the All-Star Game. And although I’m a Red Sox fan, I’m voting for Rick Porcello of the Detroit Tigers because he’s a hardcore fly fisherman, an Orvis fan, and loves to fish around his family’s home in the Green Mountains of Vermont. Porcello was featured a couple years back in The Drake, and public knowledge of his love for fly fishing is beginning to grow.

You can either cast your vote on the MLB website or tweet your vote from 10 a.m. to 4 p.m. today, using the #pickrick hashtag. So let’s all cast votes for Rick and then 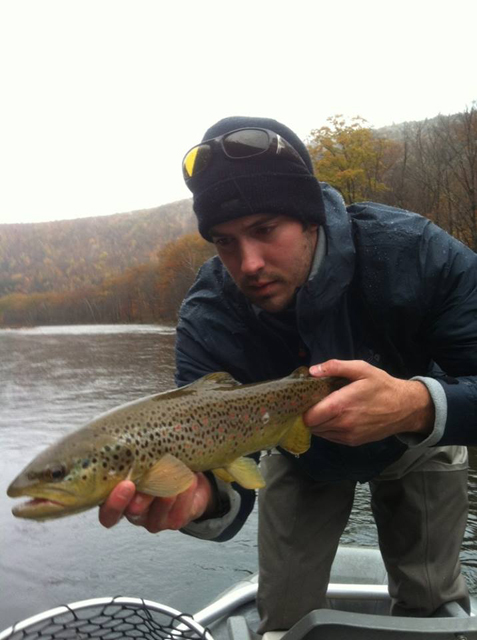 After 162 games plus playoffs, Rick winds down for the off-season on a New England tailwater.
Photo by Dan Harrison of Harrison Anglers