In November 1980, in a small town in Portugal, two fisherman caught something that they had never seen before. The photo of the giant beast makes it clear that the mystery fish was a big tarpon. According to the makers of the video above, this is probably the only existing proof of an accidental tarpon catch in Europe. Another tarpon was caught in 1973, in the Tejo River, but there are no photos of the fish, just a replica in the Museum Vasco da Gama in Lisbon!

This video is a trailer for a film in which three Portugese anglers, long fascinated by tales of the “Lost Tarpon,” head across the Atlantic to catch one of their own. It looks like a very cool project. 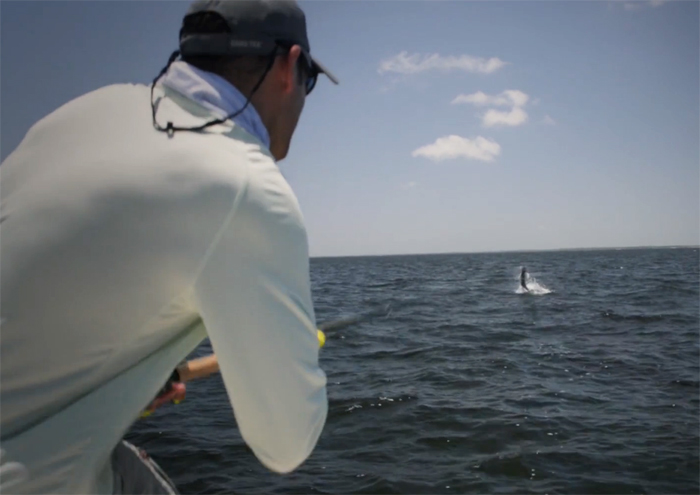