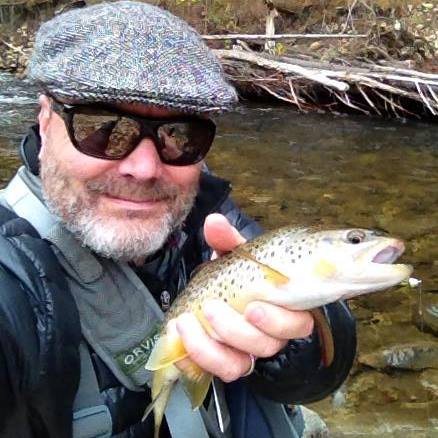 I didn’t become serious about fly fishing until I was in my 20s, when, after a few years living and working in New York City, I returned to my home turf in southeastern New Hampshire. My older brother, Brian—a much better fly fisherman than I was—lived nearby, and we began fishing together regularly. We ranged as far afield as the Androscoggin River, in the northeastern corner of the Granite State, but most of the time we fished the small ponds and streams that were within minutes of our homes—such unfabled waters as the Isinglass River and Stonehouse Pond. Although the sibling rivalry was always good-natured, we pushed each other to work hard at honing our fly-fishing skills. As a result, we both became better anglers.

Another important event around this time was when I reconnected with my high-school buddies, Fred and Sandy Hays (a.k.a. The Wretched Hays Boys), who invited me on their family’s twice-annual jaunts to the Rangeley Region of Maine, where we fished the famed Upper Dam Pool between Mooselookmeguntic to Richardson Lakes, as well as the Rapid River. Each June and September, we’d head north to chase landlocked salmon and big brookies on dry flies and traditional hairwing streamers. Since then, Sandy has traveled with me to destinations around the world as my photographer, fishing buddy, and comical sidekick. 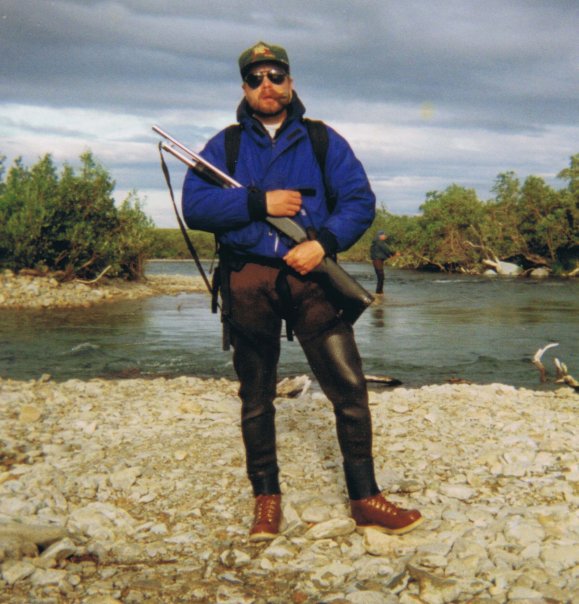 Back in my guiding days, on Alaska’s Gibraltar River.

The next important phase of my fly-fishing career included stints as a guide in Alaska and Montana, where I was exposed to many different styles, techniques, and philosophies of angling. I tried to learn as much as I could from my fellow guides, from clients, and through trial-and-error. I was able to fish with anglers of all skill levels and in all kinds of situations—surrounded by brown bears in Alaska, surrounded by Winnebagos in Yellowstone Park, and surrounded by incredibly finicky trout on the spring creeks of Paradise Valley. Best of all, I got to be on the water almost all the time, in some of the most beautiful settings on the planet, and I got hang out with fellow fly fishermen.

But, as they often do, real-world concerns took over (translation: I was broke), and I found myself in need of a “real” job. Through dumb luck and good timing, I landed a position as an assistant editor at Outdoor Life magazine, and my career in publishing was off and running. Although I enjoyed the work, there weren’t nearly enough fly-fishing articles for my taste, so I began to look for other opportunities. Again, I had good timing, for the folks at American Angler magazine were looking for an editor. I jumped at the chance.

I edited American Angler for ten years, which meant I also worked on the company’s other titles: Fly Tyer and the now defunct Saltwater Fly Fishing and Warmwater Fly Fishing. In that capacity, I had the chance to meet and/or work with pretty much everyone in the fly-fishing industry, including the good folks at Orvis. It was a remarkable education. 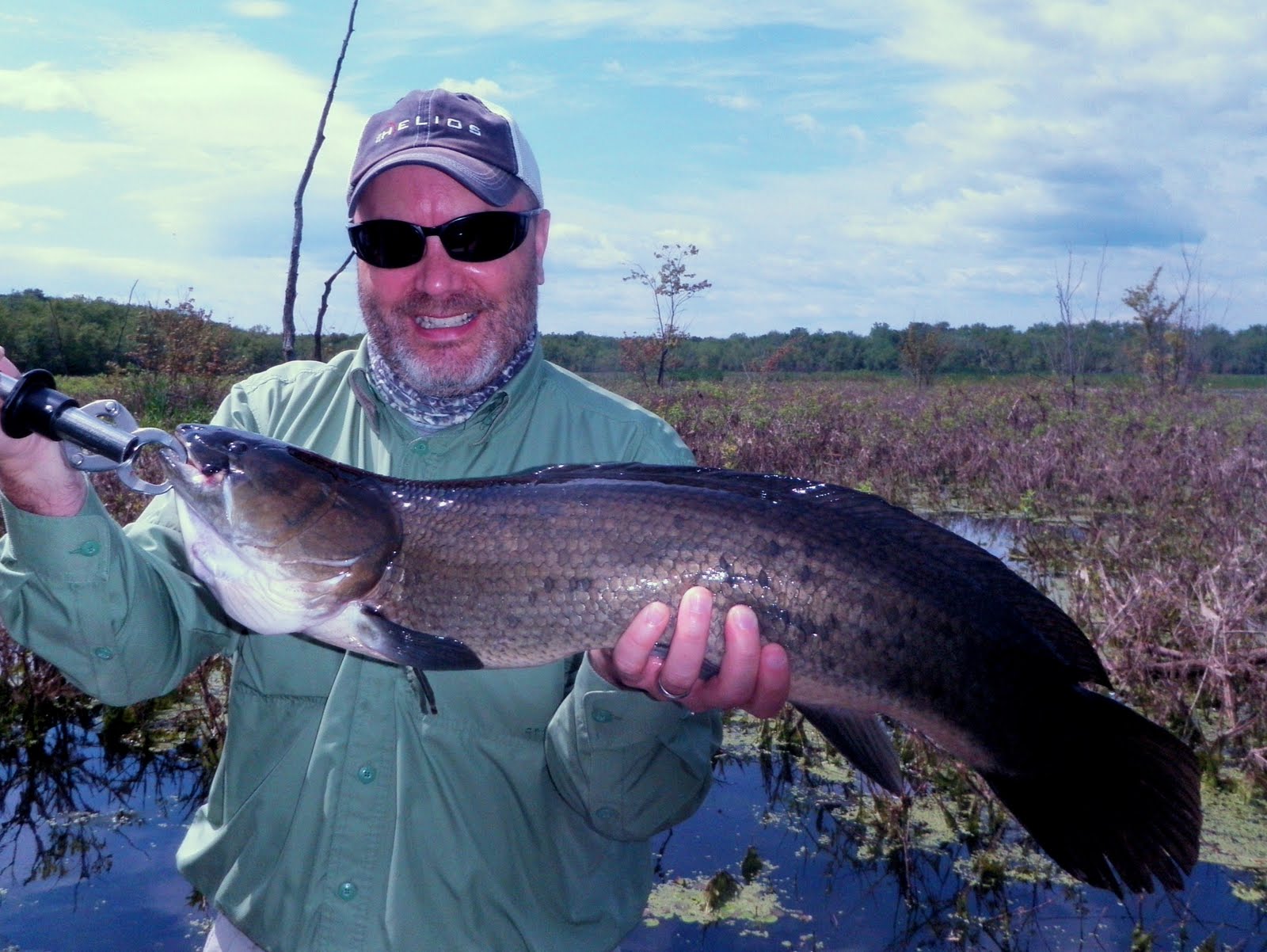 Lake Champlain bowfin are a blast on a fly rod.
Photo by Drew Price

Throughout 2009 and most of 2010, I worked as a freelance editor, writer, and consultant for magazines, Web sites, and book companie, including writing the “Ask the Experts” column for Marshall Cutchin at Midcurrent.com.

In the summer of 2010, when Orvis approached me about editing this blog, I knew that it was a unique opportunity to make a big splash on the Web for a company with a dedicated following. We launched in September 2010, and it has been an amazing experience building an audience and working with an amazing array of anglers, guides, and conservationists, as well as the cool product developers, instructors, and travel folks here at Orvis.

5 thoughts on “Meet the Fly-Fishing Editor”