The new species is named for Maurice Kottelat, who contributed to the knowledge of the fish of Europe and Asia.
Photo via eurekalert.org

A group of researchers from the Fisheries Department at Turkey’s Recep Tayyip Erdoğan University believe that they have discovered a new trout species, which they have dubbed Salmo kottelati. According to an article on EurekAlert, “The new species is distinguished from the other members of genera by having fewer parr marks along lateral line, and a larger mouth gape and maxilla, which is a part of the fish jaw.” Before you book a trophy-hunting expedition to Turkey, keep in mind that, so far, the largest specimen collected was just over 8 inches. 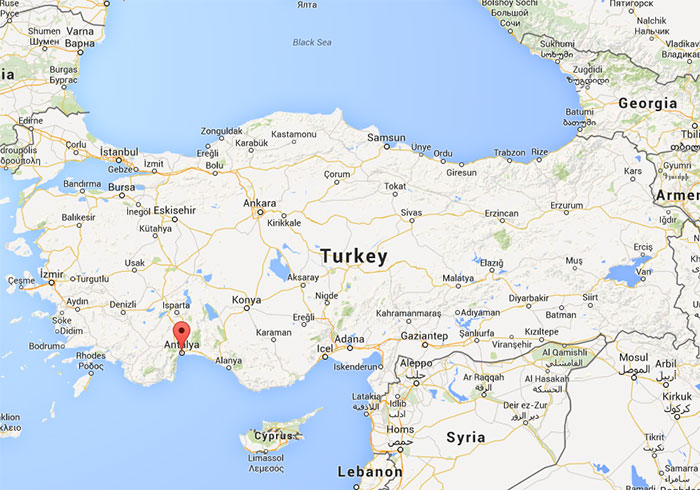 The new species was discovered in the southwestern part of Turkey in the Alakir Stream drainage, which empties into the Mediterranean.
Image via Google Maps

8 thoughts on “New Species of Trout Discovered in Turkey”