The size 18 Yellow Humpy was on fire for Mike Hamline on Chalk Creek, outside Buena Vista, Colorado.
Photo by Mike Hamline

On Monday, I posted about how you can send in your photos to appear on the Orvis News, and I’ve already received some great submissions. I’ll post some readers’ photos as singles, others in batches, or however else seems appropriate. A few of these had been languishing in my inbox for some months, while others arrived just yesterday. 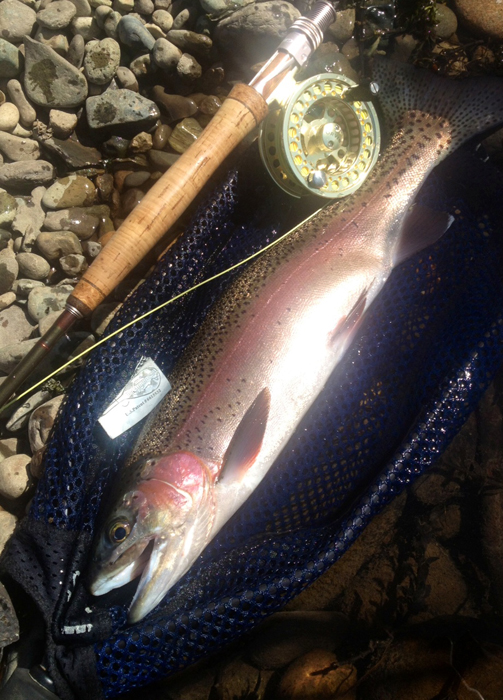 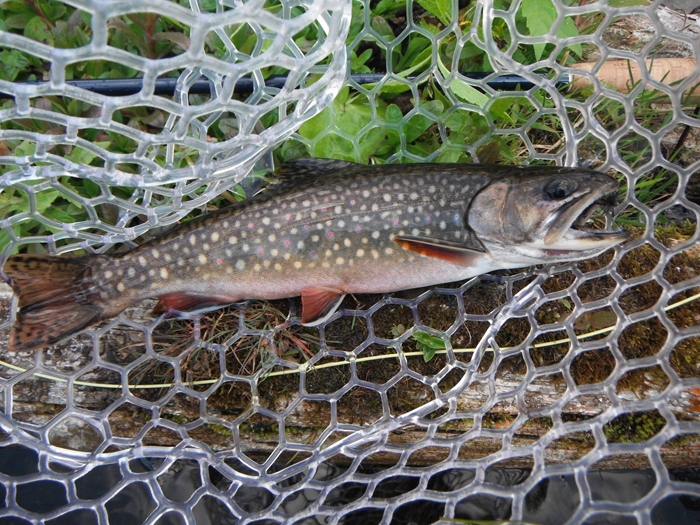 Aaron Medley caught this brook trout, his biggest on a fly so far, on the North Branch of the Au Sable River in Michigan.
Photo by Aaron Medley 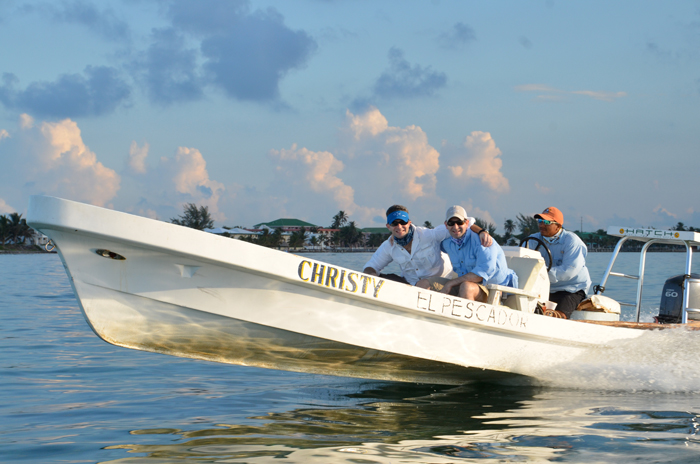 Dr. Chad Perlyn (blue hat) and his brother, Eric (gray hat), head out for a great day of fly fishing on the flats with Captain Caeser from El Pescador in Belize.
Photo by Dr. Chad Perlyn 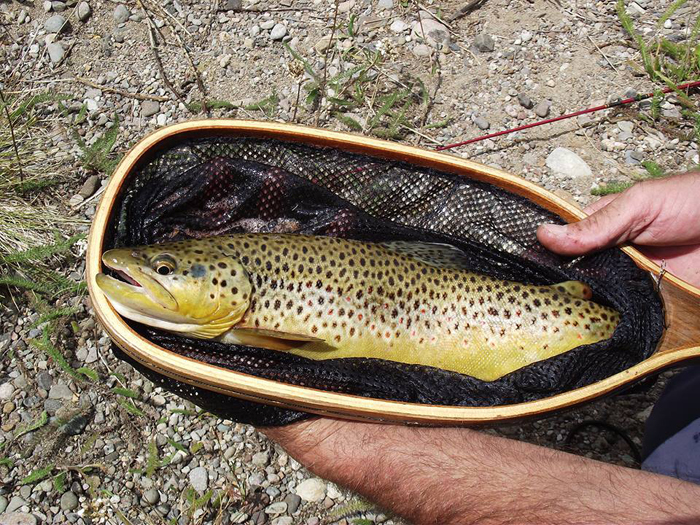 Ben Adams of Fort Worth landed this 16-inch brownie in Diablo Canyon, on Colorado’s Conejos River.
Photo by Ben Adams 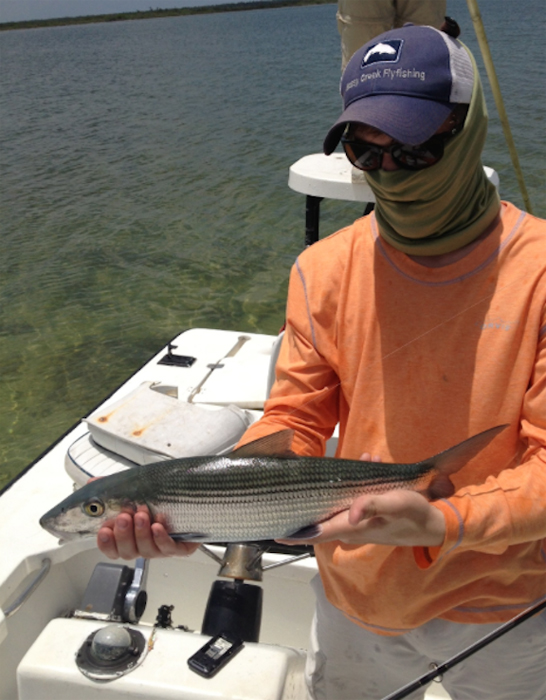 This was 16-year-old Harvard Smith’s second  Andros Island bonefish ever, and it keeps him wanting more.
Photo courtesy Harvard Smith