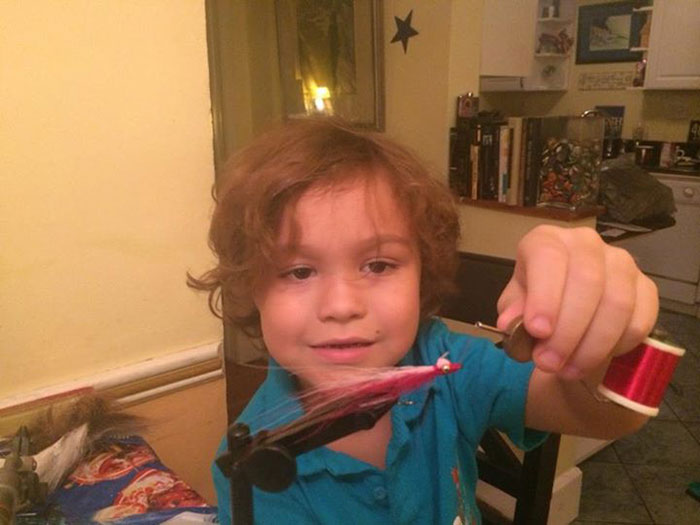 Young Parker at the vise, making his version of a Clouser Minnow.
All photos by Dr. Brandon Shuler

Dr. Brandon Shuler of the Ocean Conservancy—and author of Glory of the Silver King: The Golden Age of Tarpon Fishing—sent us these great photos of his five-year-old son, Parker, along with a note:

I have attached the photos of my son tying, casting, and catching a ladyfish, his first fish on fly. In fact, it was the first fish he ever caught entirely by himself. I love the fact that it was on fly. And yes, he caught it on an Encounter rod he received on his fifth birthday. Here’s fingers crossed that Mom gets Dad a Helios 2 for his 42nd. 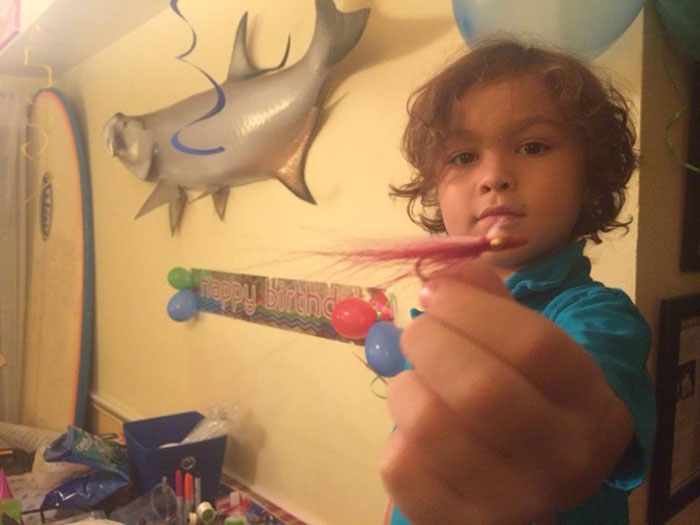 With a wall hanging like that, you’d expect the kid to be a natural. 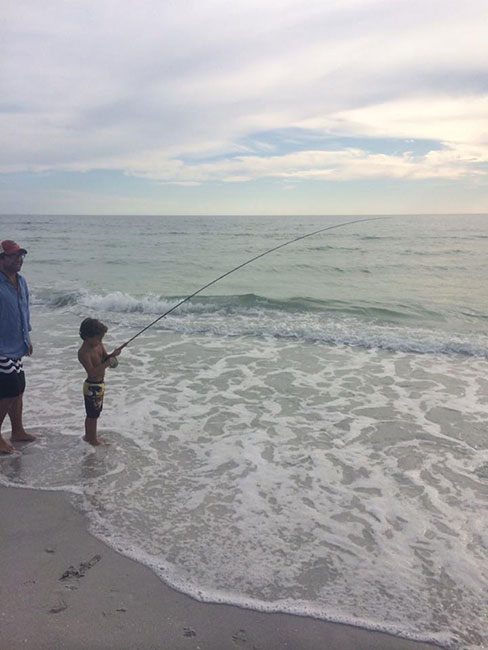 Here’s Parker doing it all by himself. 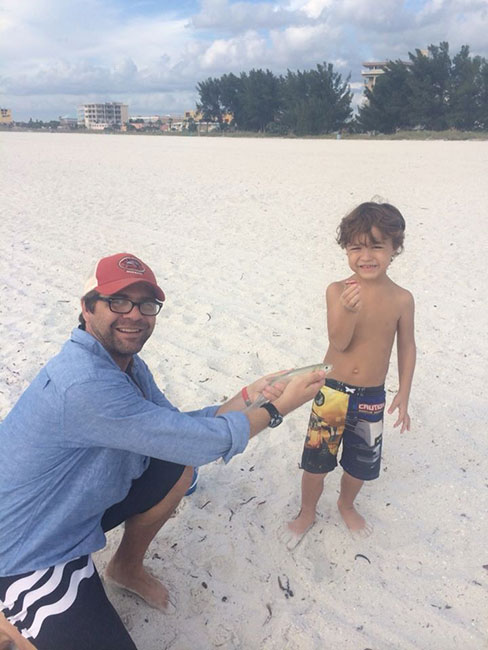 This photo tells the whole story: the fly, the fish, and the smile.

One thought on “Photos of the Day: A First Fish Done Right”