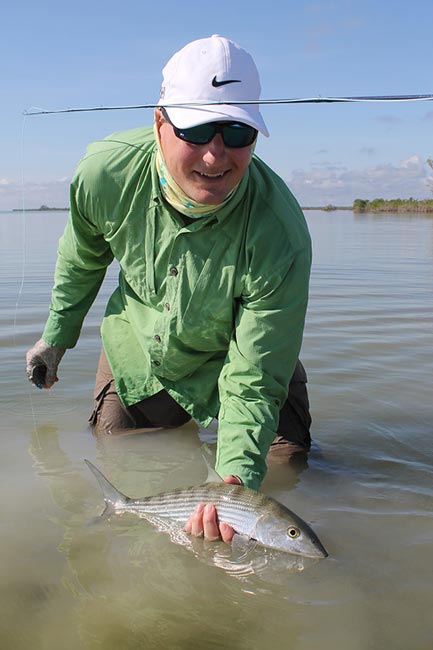 Here are some great shots from the October Bonefish Bonanza at El Pescador in Belize. Even though these events are centered on the namesake bonefish, I think these photos do a great job illustrating how much more there is to target on the flats surrounding Ambergris Caye.

Best of all, the flats are productive year-round for all of these species, so there’s never a bad time to go. This was my fifth time visiting El Pescador, and it certainly won’t be the last.

Dan Davala is the former the Fishing Manager at Orvis Arlington (VA) who is headed north to join the Orvis Travel  team here in Vermont. Surely, he’ll have plenty more chances to visit Belize. 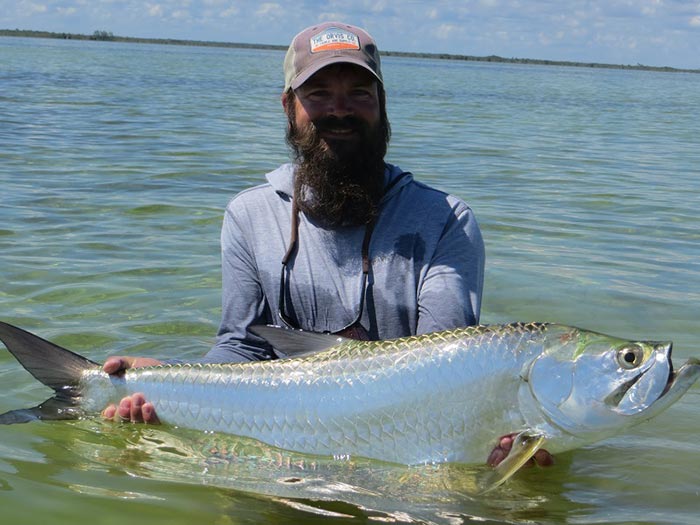 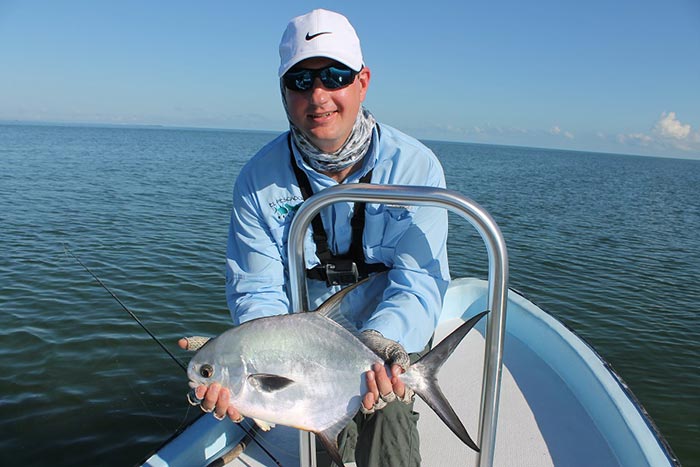 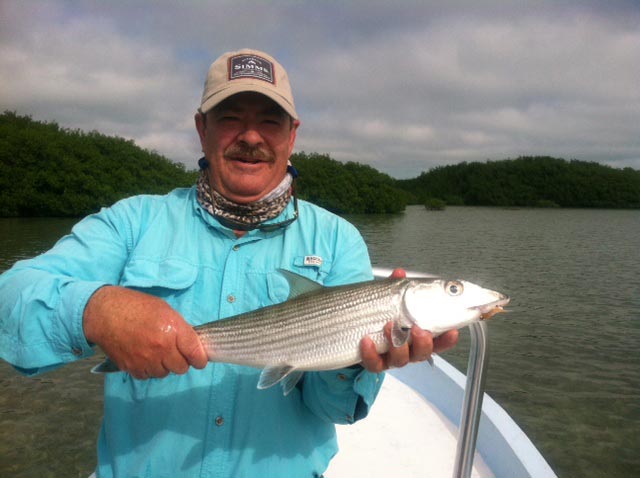 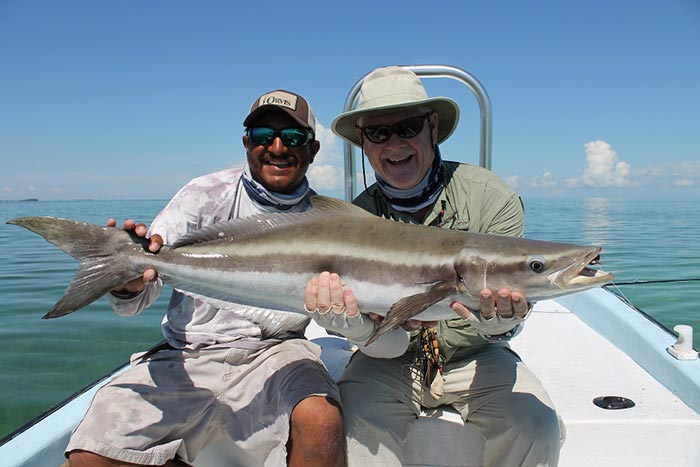 Frank Ricchio landed this fine cobia on a fly.
Photo by Paul Mueller 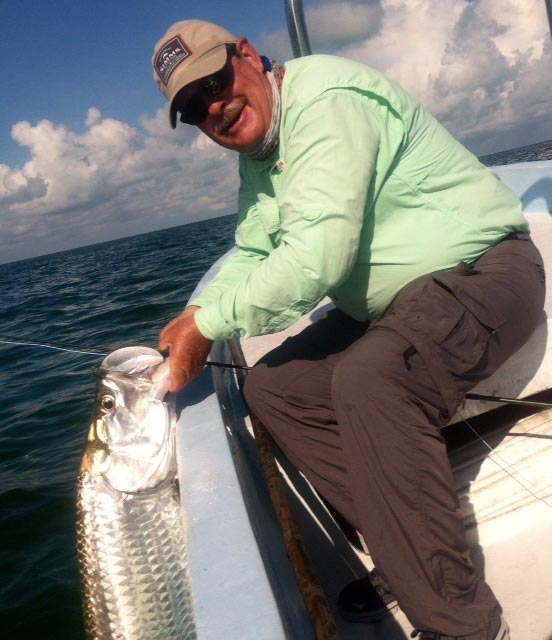 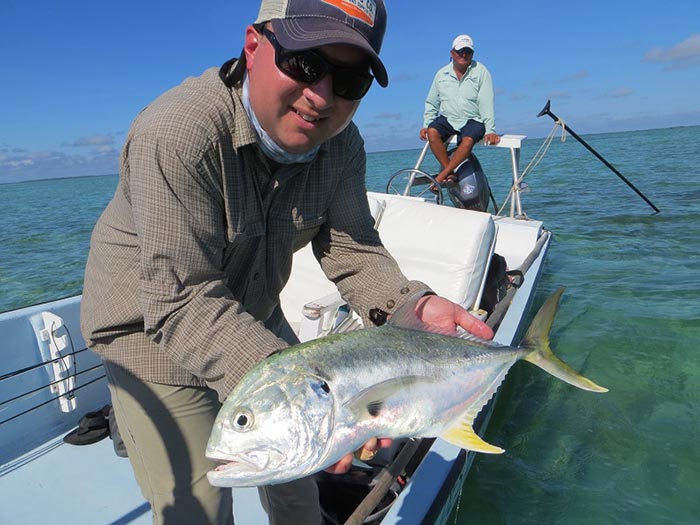 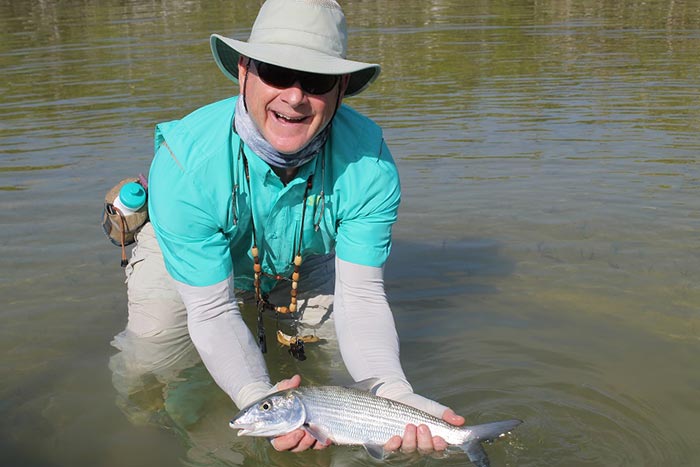 Frank Ricchio is all smiles after landing this bone.
Photo by Paul Mueller 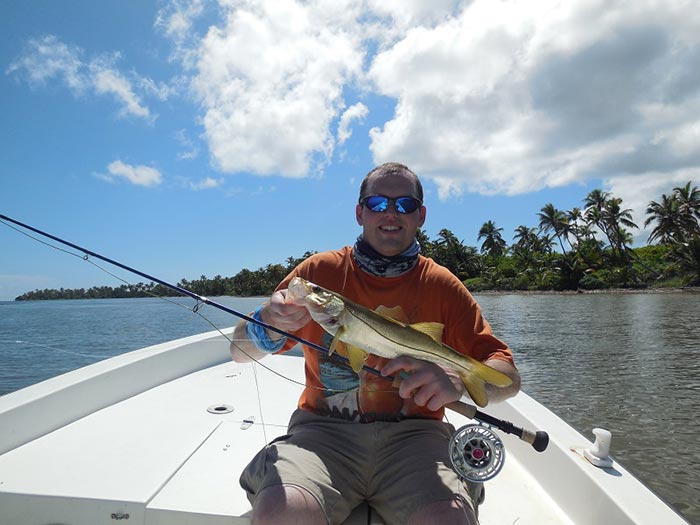 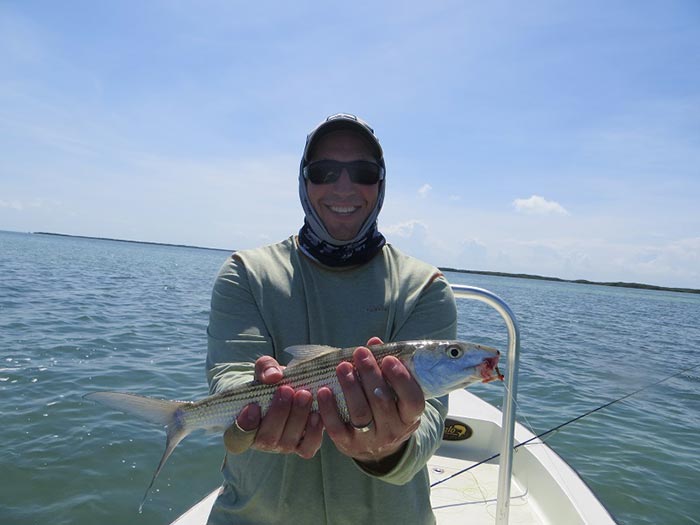 Cory Thies (husband of Orvis Travel’s Sarah Thies) with his first of many bonefish.
Photo by Dan Davala 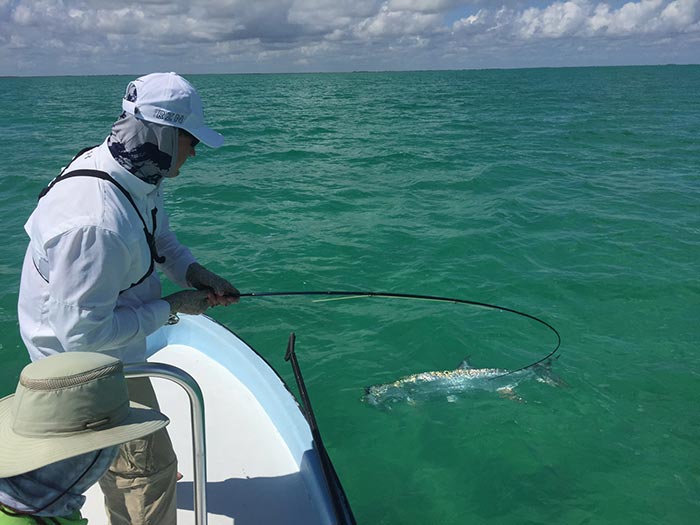 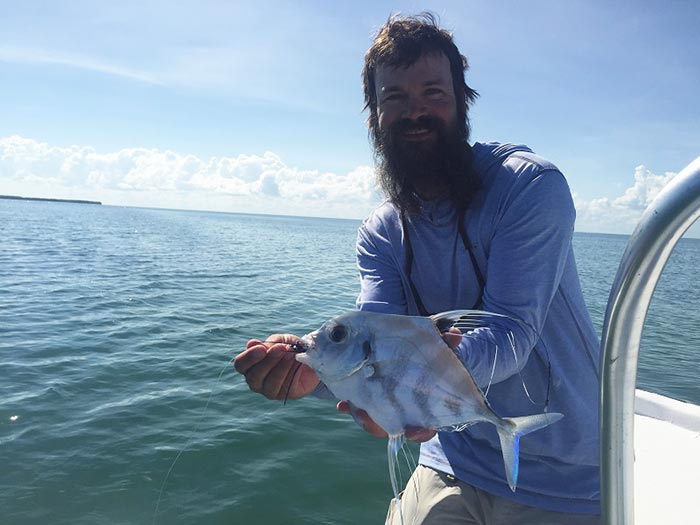 Dan was surprised to find a rare African pompano at the end of his line.
Photo by Nathan Cook