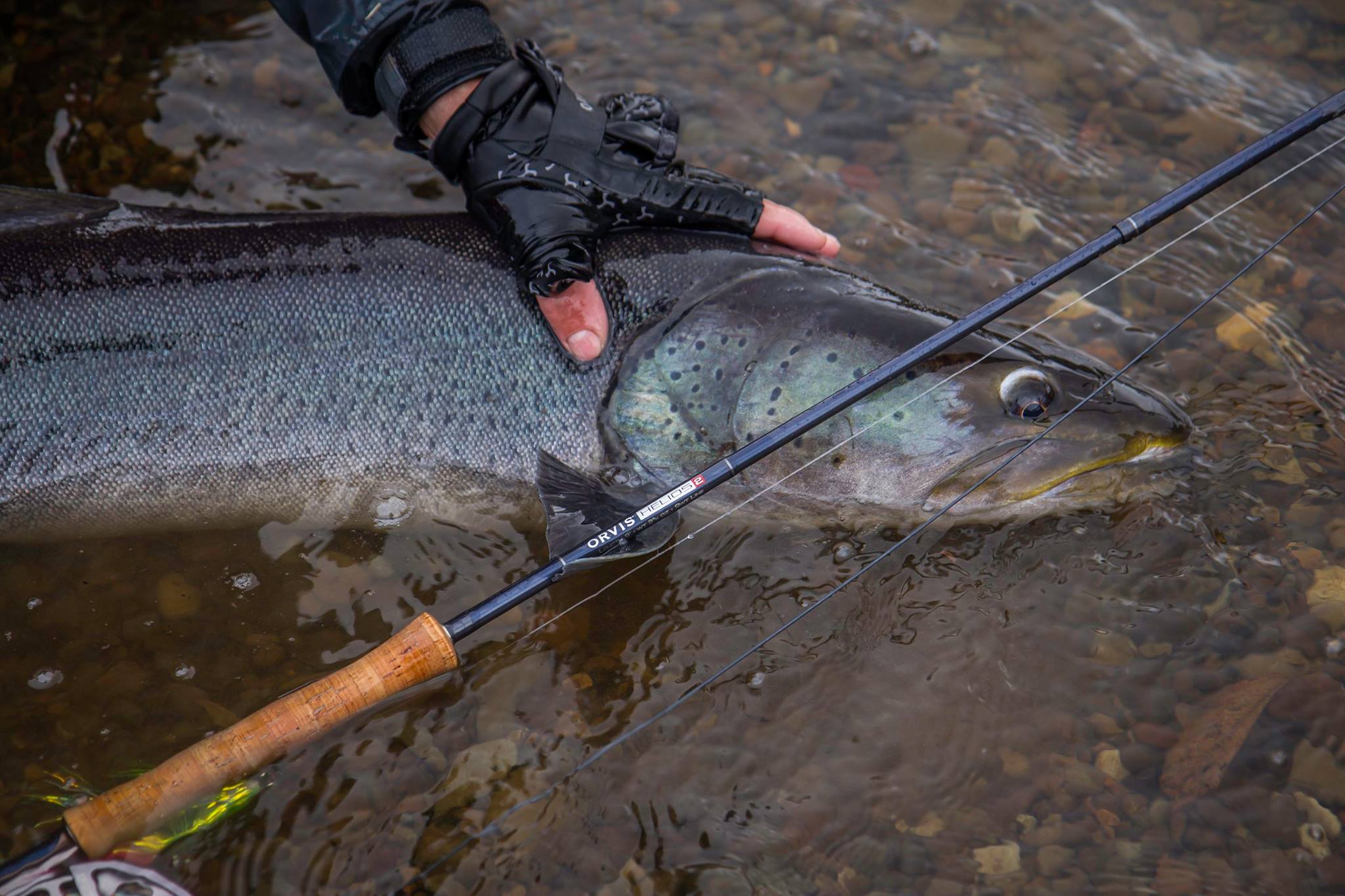 The chance to catch huge taimen was the reason that the team was willing to endure tough travel conditions.
All photo courtesy Black Fly Eyes

Lithuanian filmmaker Vaidas Uselis and his partner, Nerijus Rupciauskas—collectively known as Black Fly Eyes—just got back from an epic journey to an undisclosed location in Eastern Russia, where they shot a film about chasing taimen, lenok trout, and amur pike. As is often the case on these kinds of trips, it seems that not everything went as planned, but that’s all part of the adventure. I can’t wait to see the film that comes out of the trip, but to tide us over, they sent in these killer photos, along with a brief trip report: 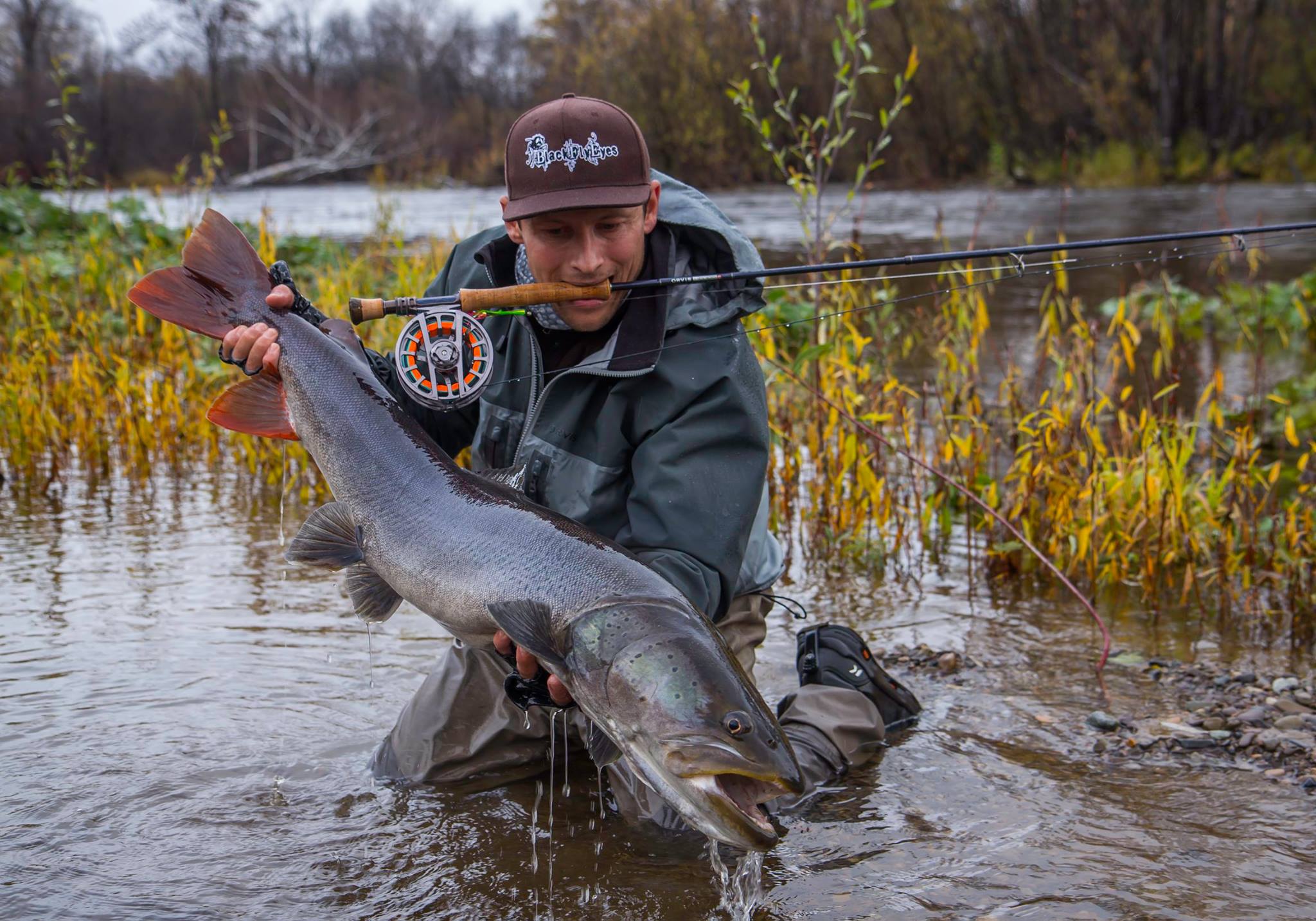 We finally got back from our Russian expedition. It is not so easy to describe all that we had discovered, but it was an insane trip with a heavy dose of adrenaline! After our plane landed. we jumped straight away into monster truck and drove 17 hours on terribly bad forest roads. At the river, we hopped into heavily loaded jet boats motoring through heavy rain and strong win to somewhere deep in Russian wilderness…. 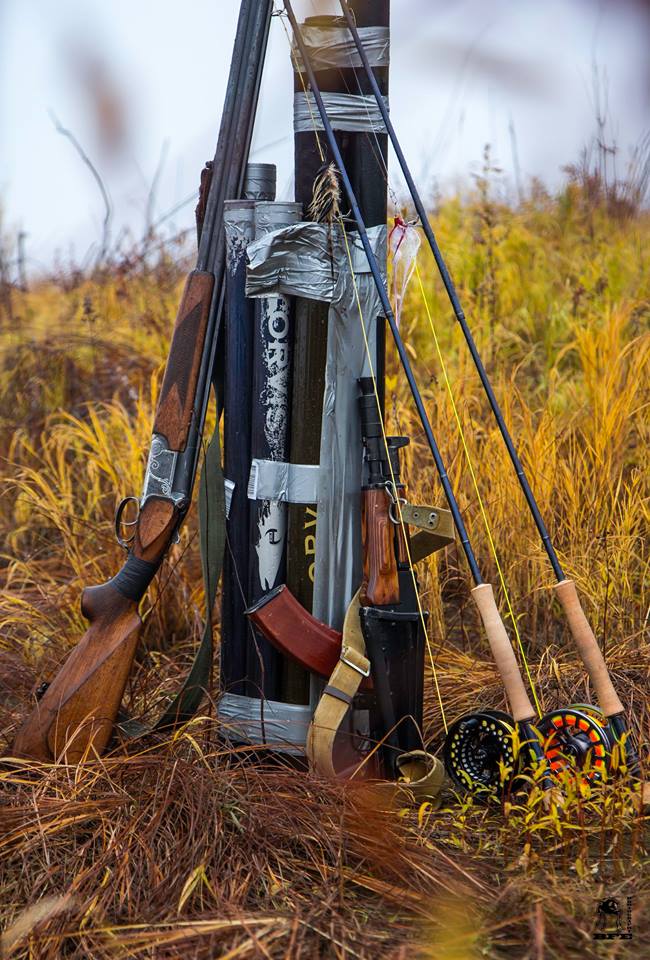 The tools of the trade for fishing in the wilds of Eastern Russia. Are those guns for bears or people?

We encountered some tough situations—high water in the river, bad weather, moving boats, difficult filming conditions—which made our fishing really tough! But our rods were bent by the fish we came here for: taimen! When it is in the end of your fly line, it blows away all the extreme hardship you went through to get there! 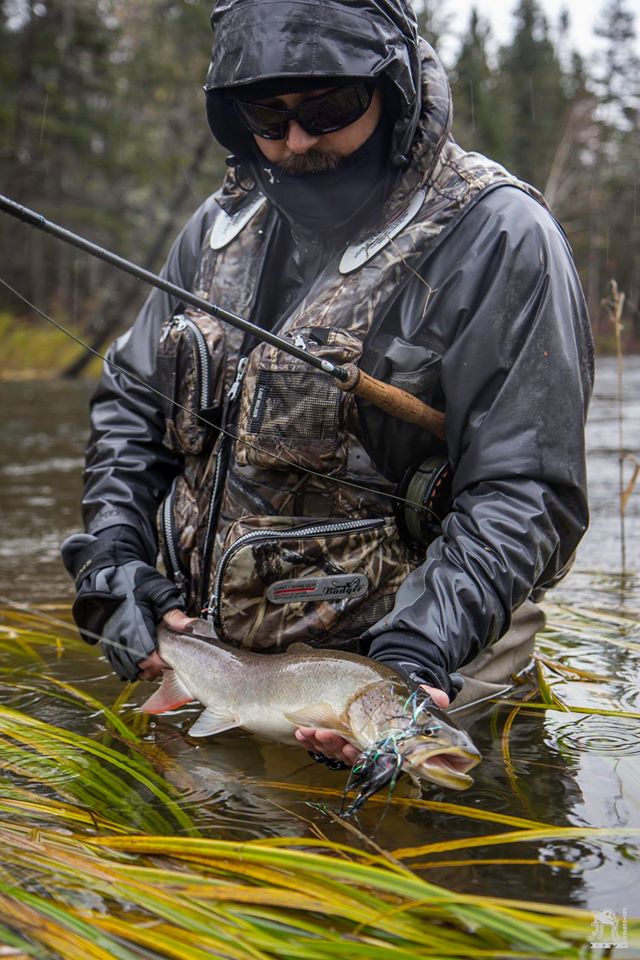 The fish in these rivers are serious meat-eaters. 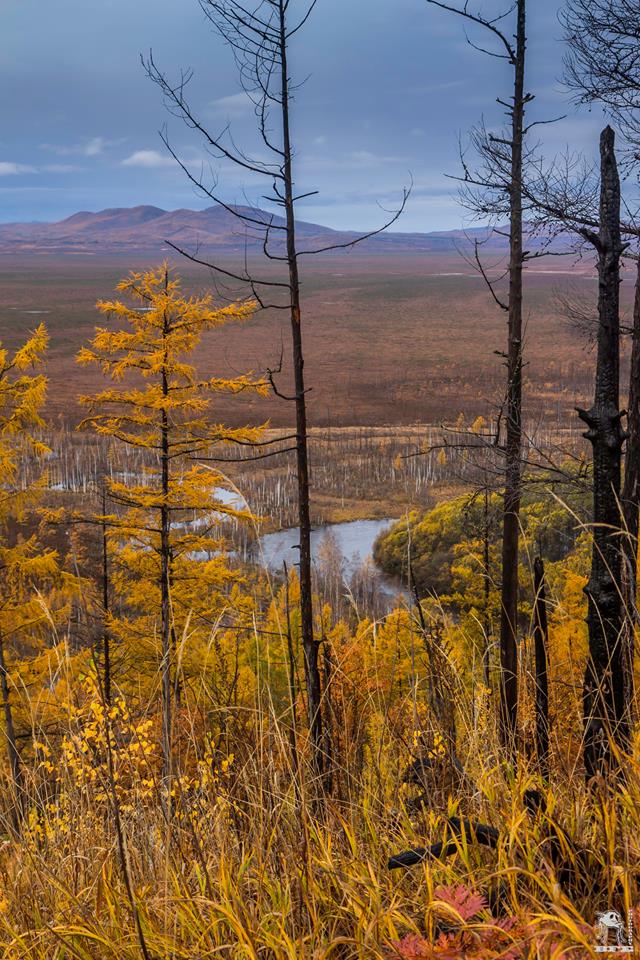 The fall scenery was starkly beautiful. . . 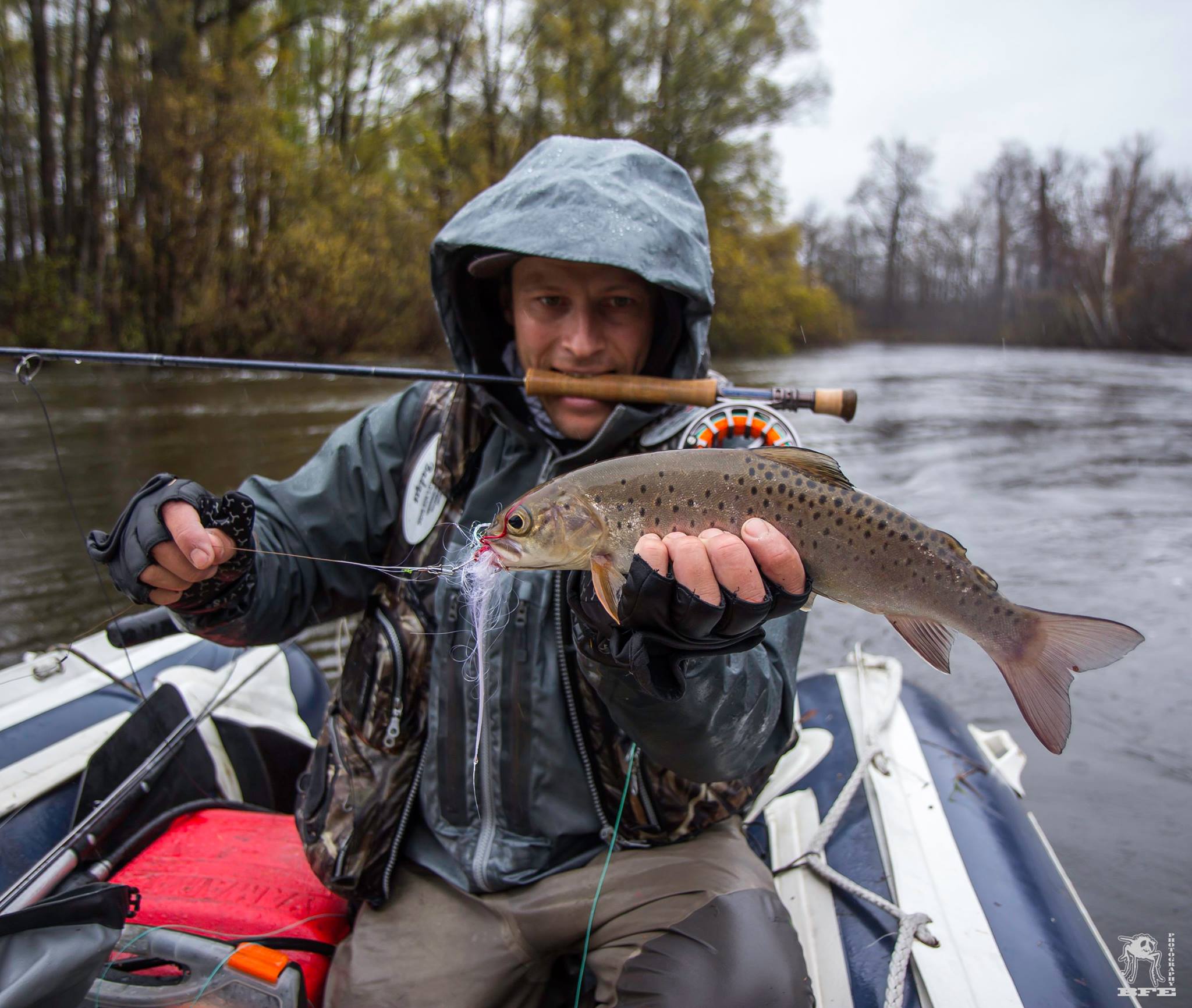 The lenok is another native salmonid. 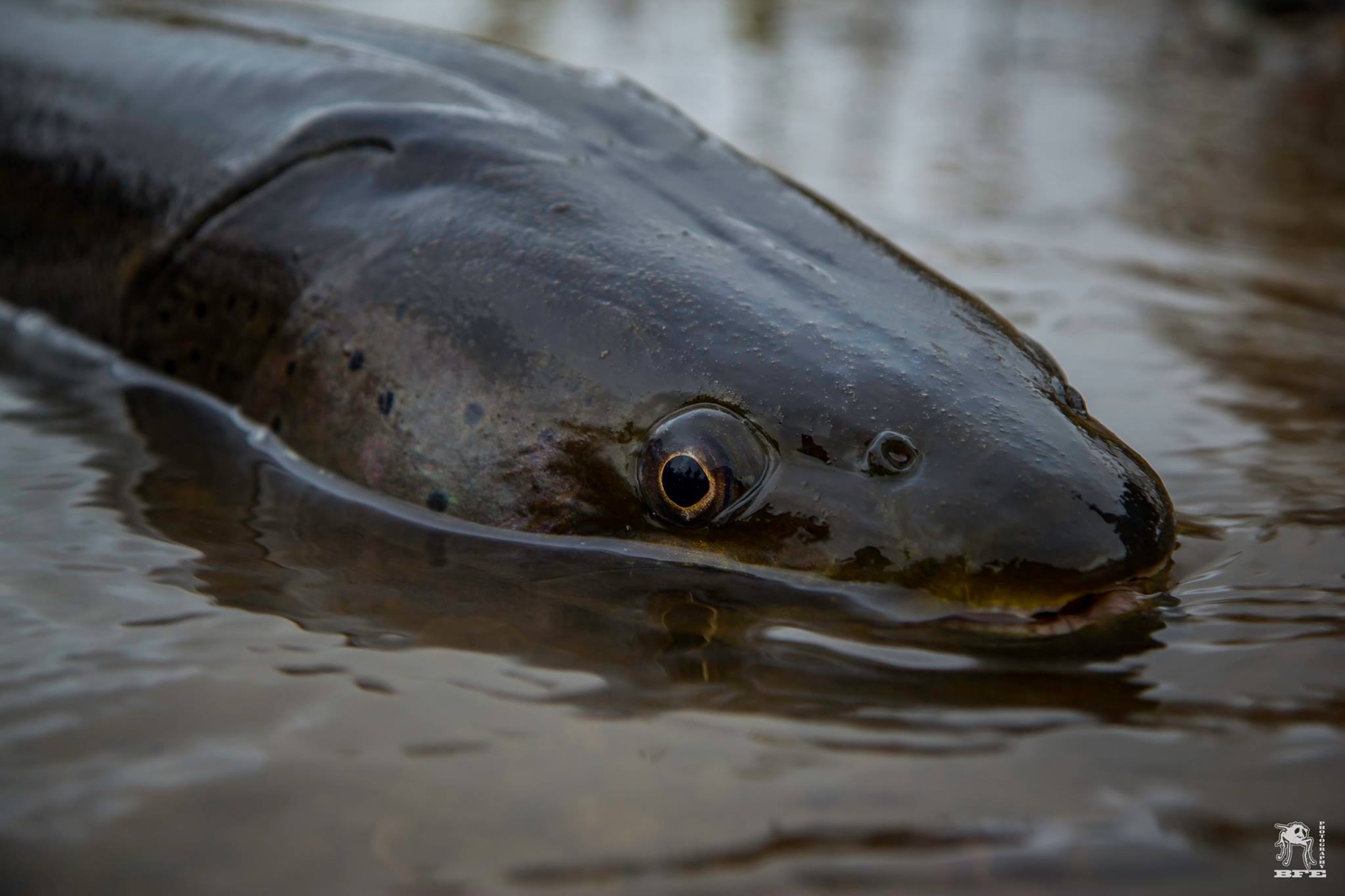 The head of this taimen looks like that of a giant snake. 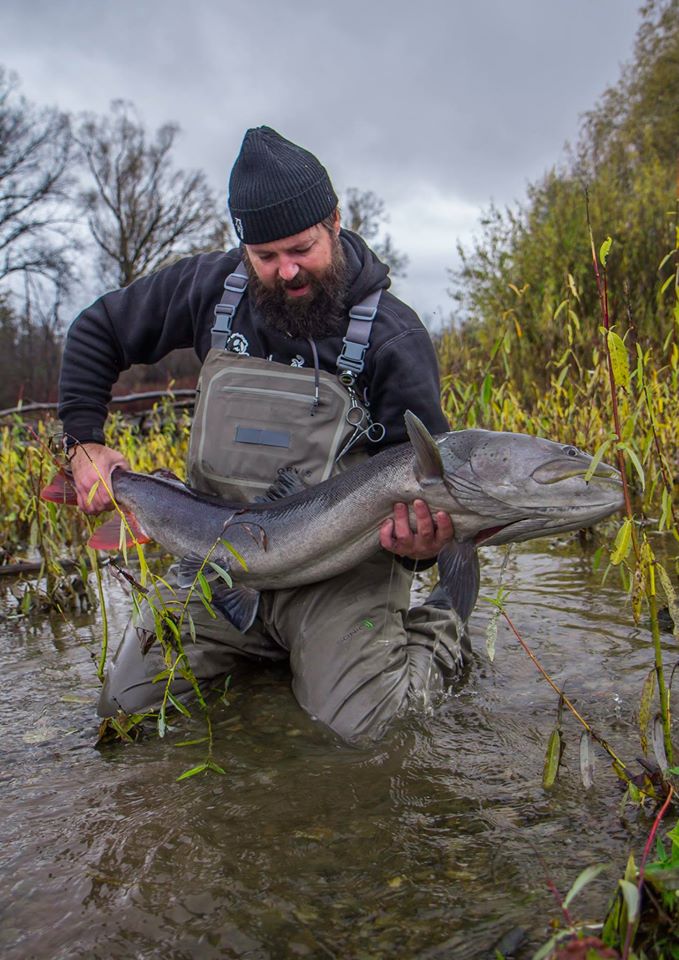 Nerijus Rupciauskas can hardly get his hand beneath this beast’s body. 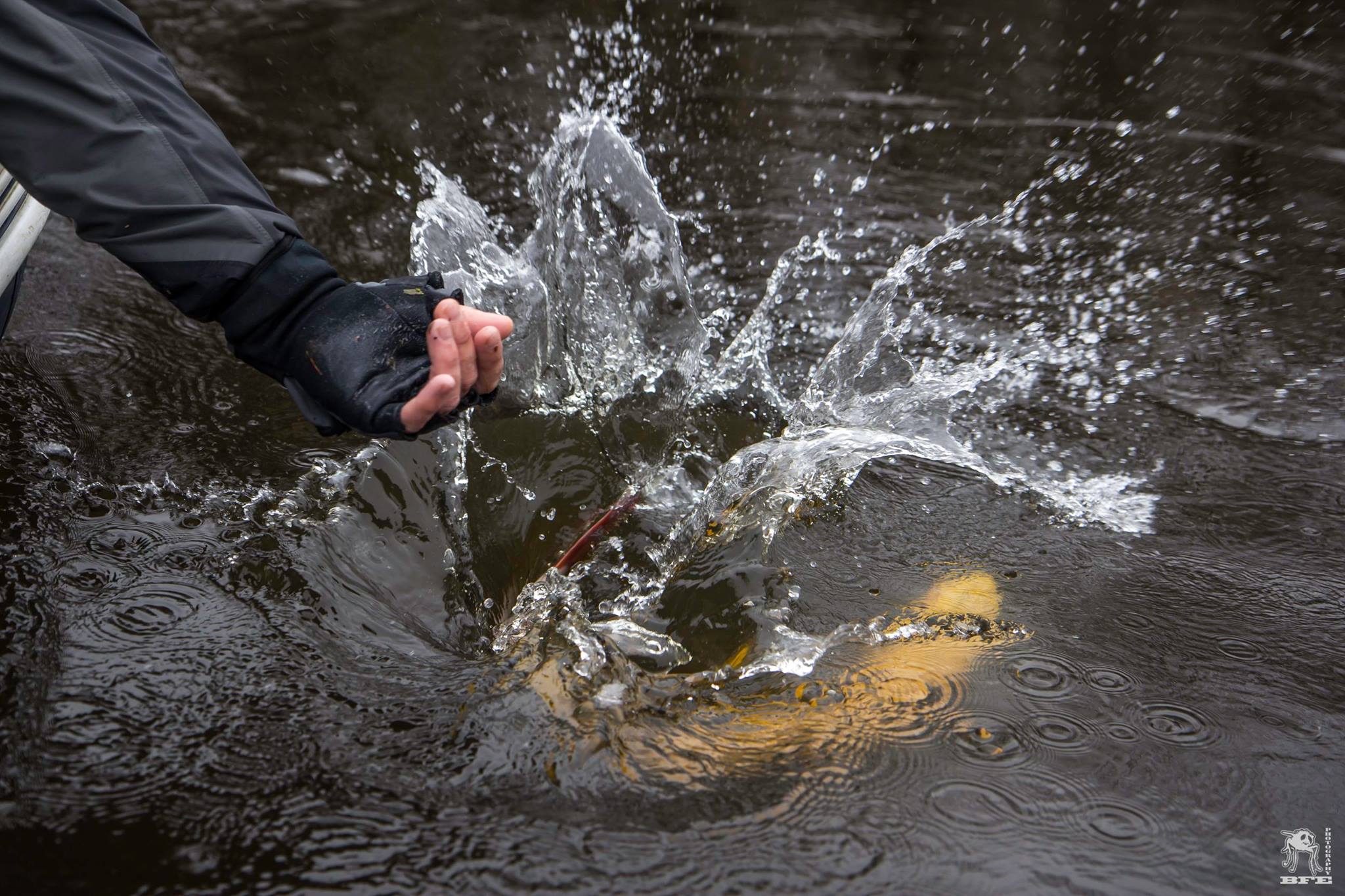 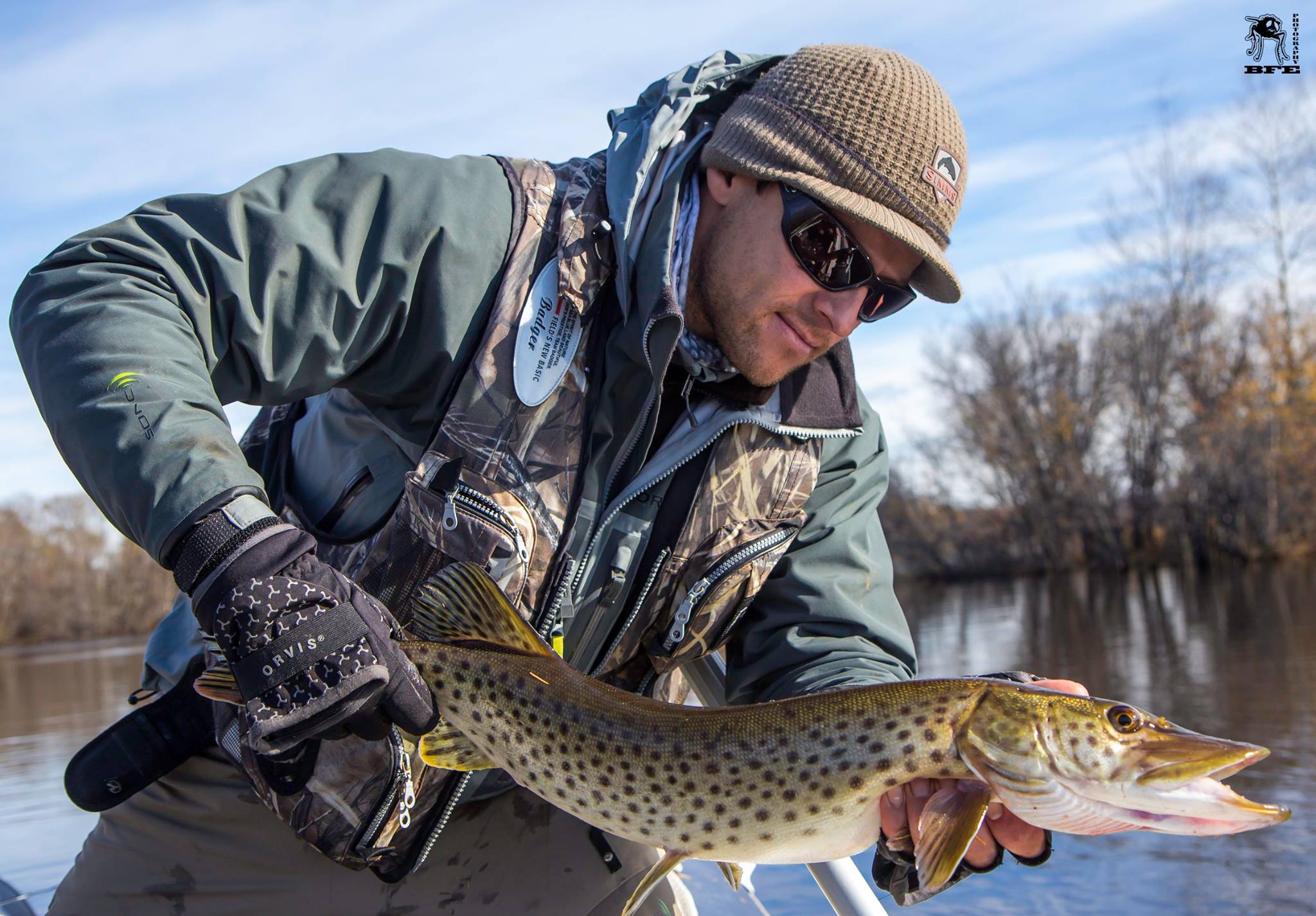 The Amur pike is another native species that east big streamers. 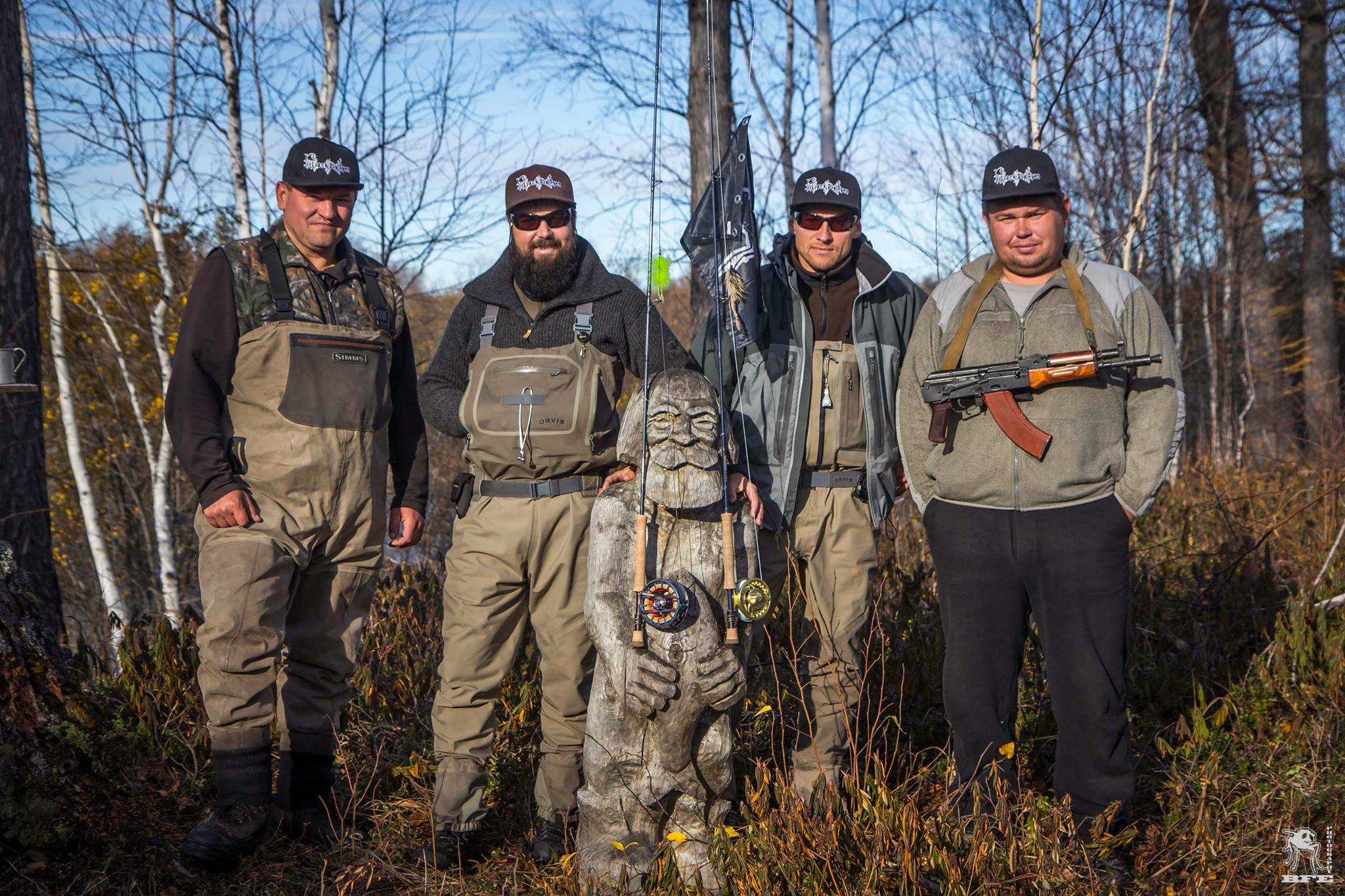 Vaidas and Nerijus pose with their Russian guides and a friendly gnome.

One thought on “Photos: First Look at an Epic Eastern Russia Expedition”