The mirror carp was the first to fall, kicking off the quest for a Grand Slam.
Photos courtesy Brad Kellerman

Not a lot of people think “fly fishing” when they think of Kansas City, but—as one of our associates, Brad Kellerman, proved with these three freshwater bones that he pulled out of Indian Creek last week—clearly more people should. Brad managed to achieve a carp Grand Slam (Mirror, Common, and Grass) in one day! 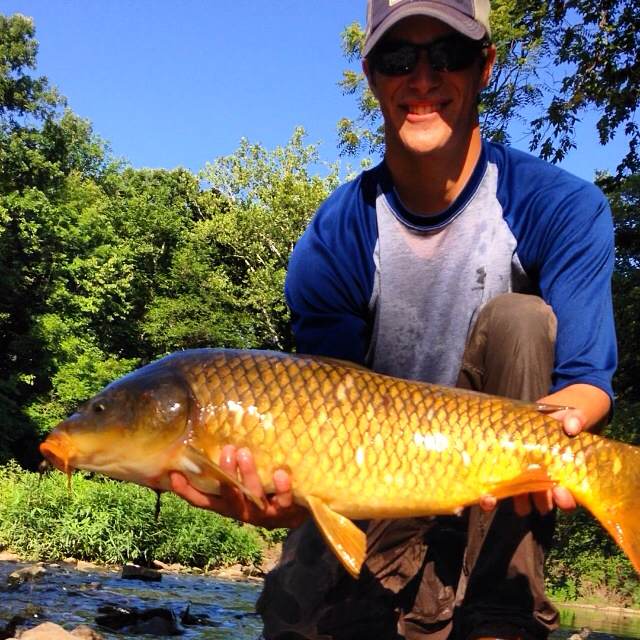 Next up was the common carp, the species that most fly fishers are familiar with. 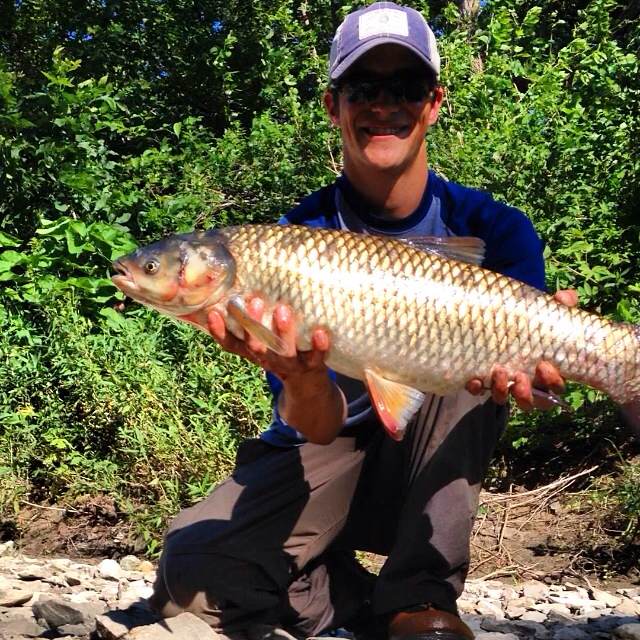 Brad finished by landing a grassy, considered by many to be the most difficult species to catch.

2 thoughts on “Photos: Have You Heard of the Kansas Grand Slam?”