Jon Hill and his friends hiked into the mountains for cutthroat, golden, and brook trout.
All photos courtesy Jon Hill

A few years, ago some friends and I went on the hunt for golden trout in Colorado and came back a little richer. After that trip, I found out that the Colorado Division of Wildlife had received some surplus golden trout from California, the first time in almost twenty years. They stocked a handful of lakes around the state, and I have been waiting for the chance to go on the hunt again. 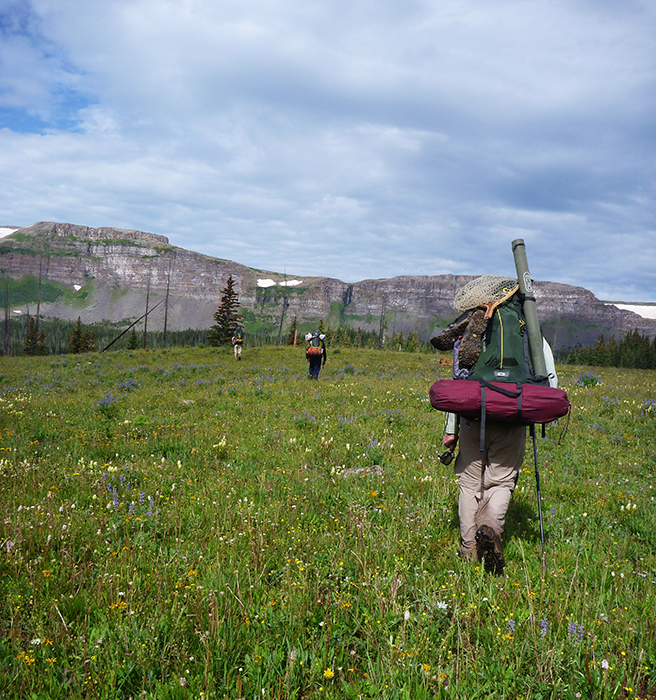 Tom, Shawn, and Carper joined me for this most recent five-day trip into the wilderness. We hiked roughly twenty miles and fished five lakes, a couple of streams, and a handful of beaver ponds. The fishing was unbelievable, as we found brook trout, cutthroat trout ,and golden trout in abundance. We had our fair share of bad weather—thunderstorms, a hail storm, a three-hour rain storm—but those are the things you have to deal with when backpacking in the Rocky Mountains, and it’s always worth the trouble. 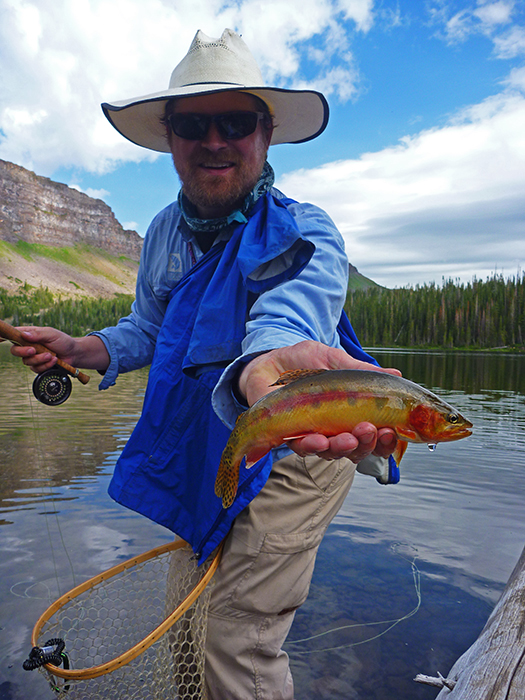 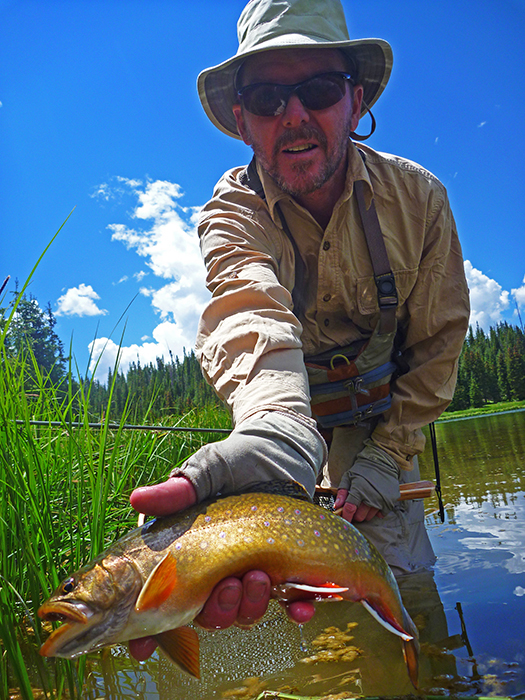 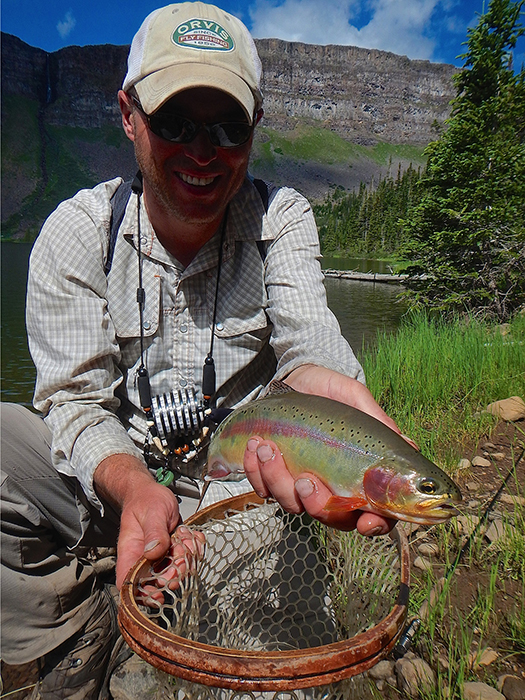 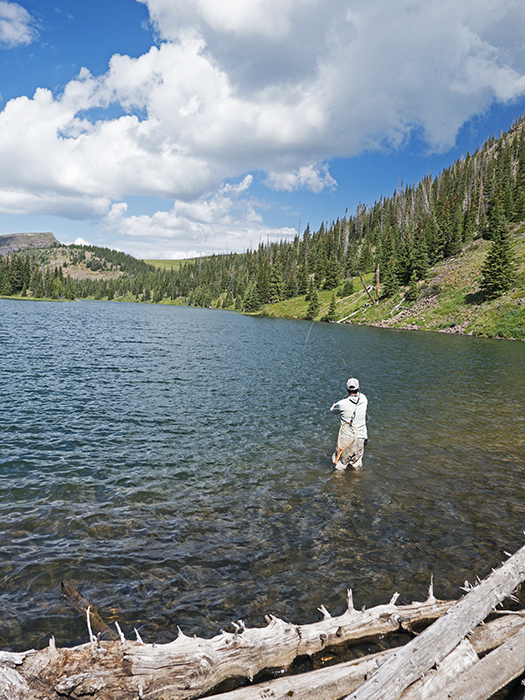 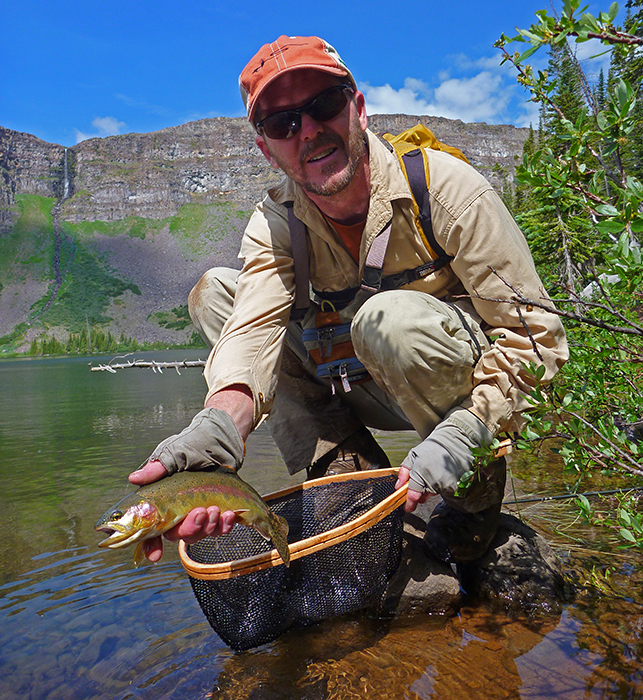 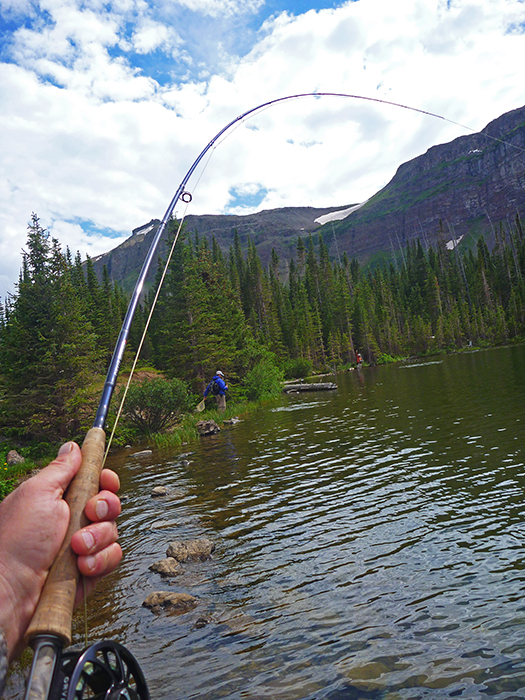 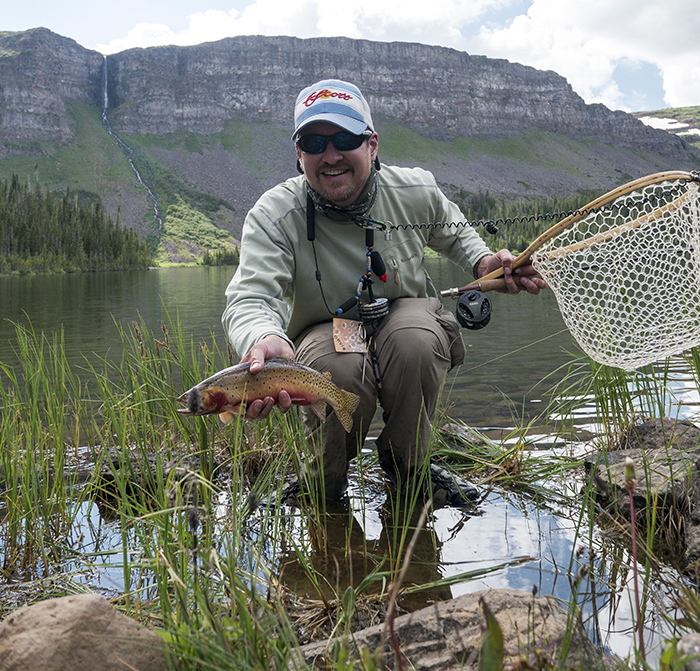