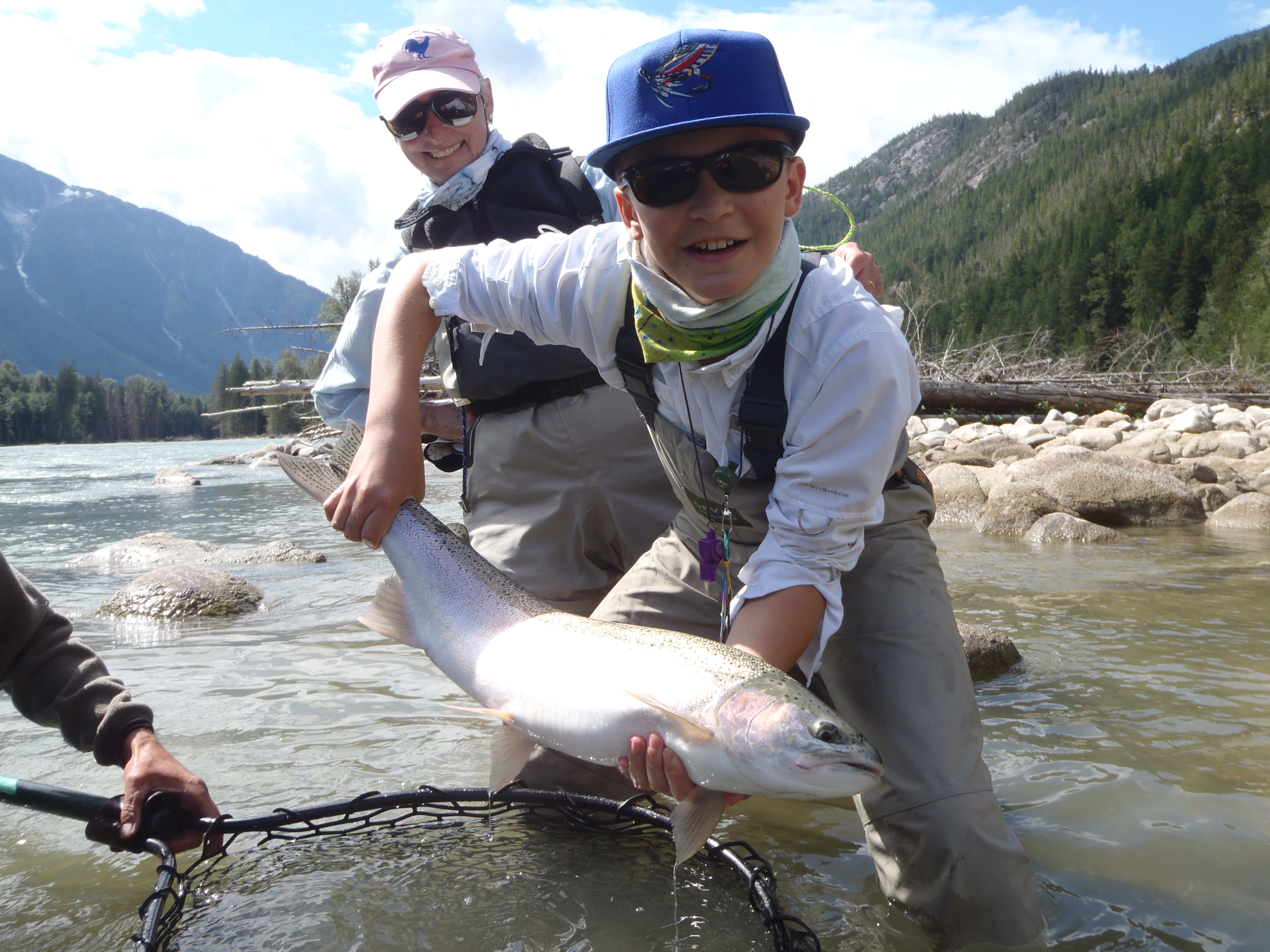 We’ve posted several times about the travels and skills of young angler Graeme Sharp, who is just 13 years old. We’ve showed him with a lovely steelhead, his first bonefish, a hard-to-handle Exuma bone he caught a year later, and an August 2012 trip to Alaska’s Copper River.

Yesterday, Graeme’s dad, John, sent us a bunch of pictures from the past year, including images from British Columbia’s Dean River and Mexico’s Ascension Bay. This is clearly a young angler who is going places. 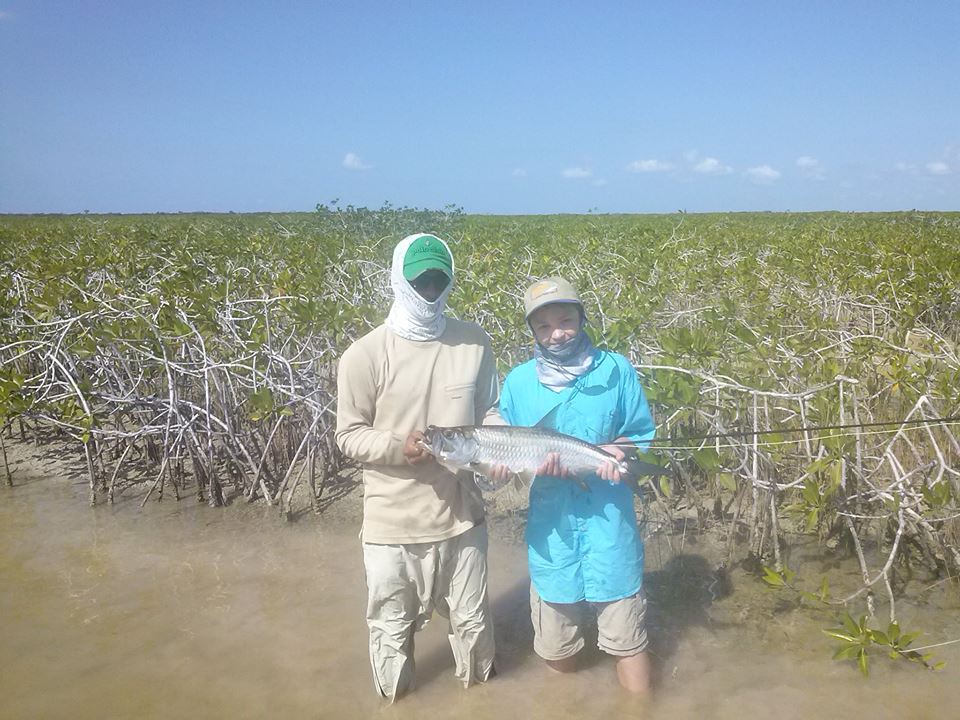 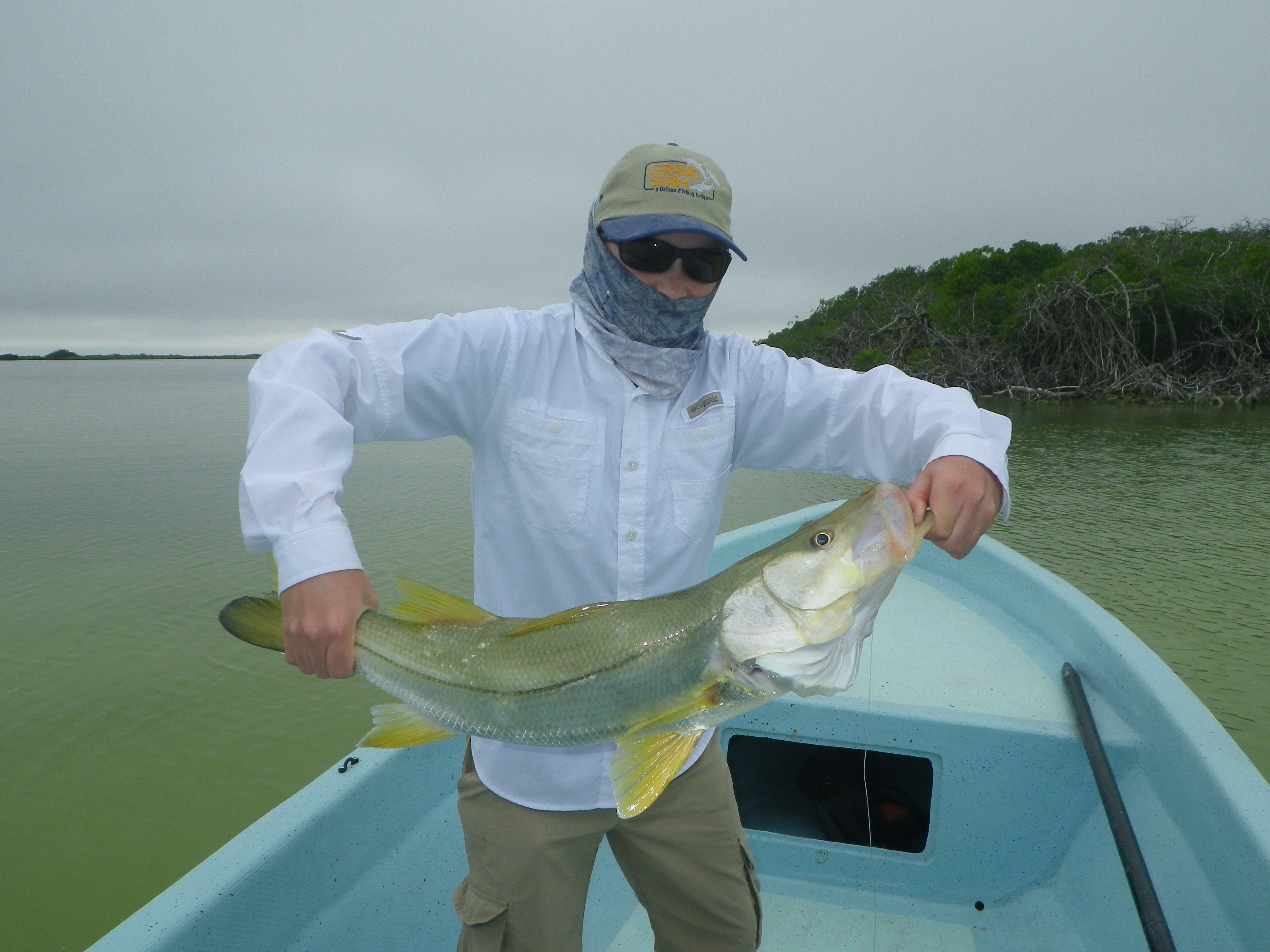 This fine Ascension Bay snook put up a tough fight. 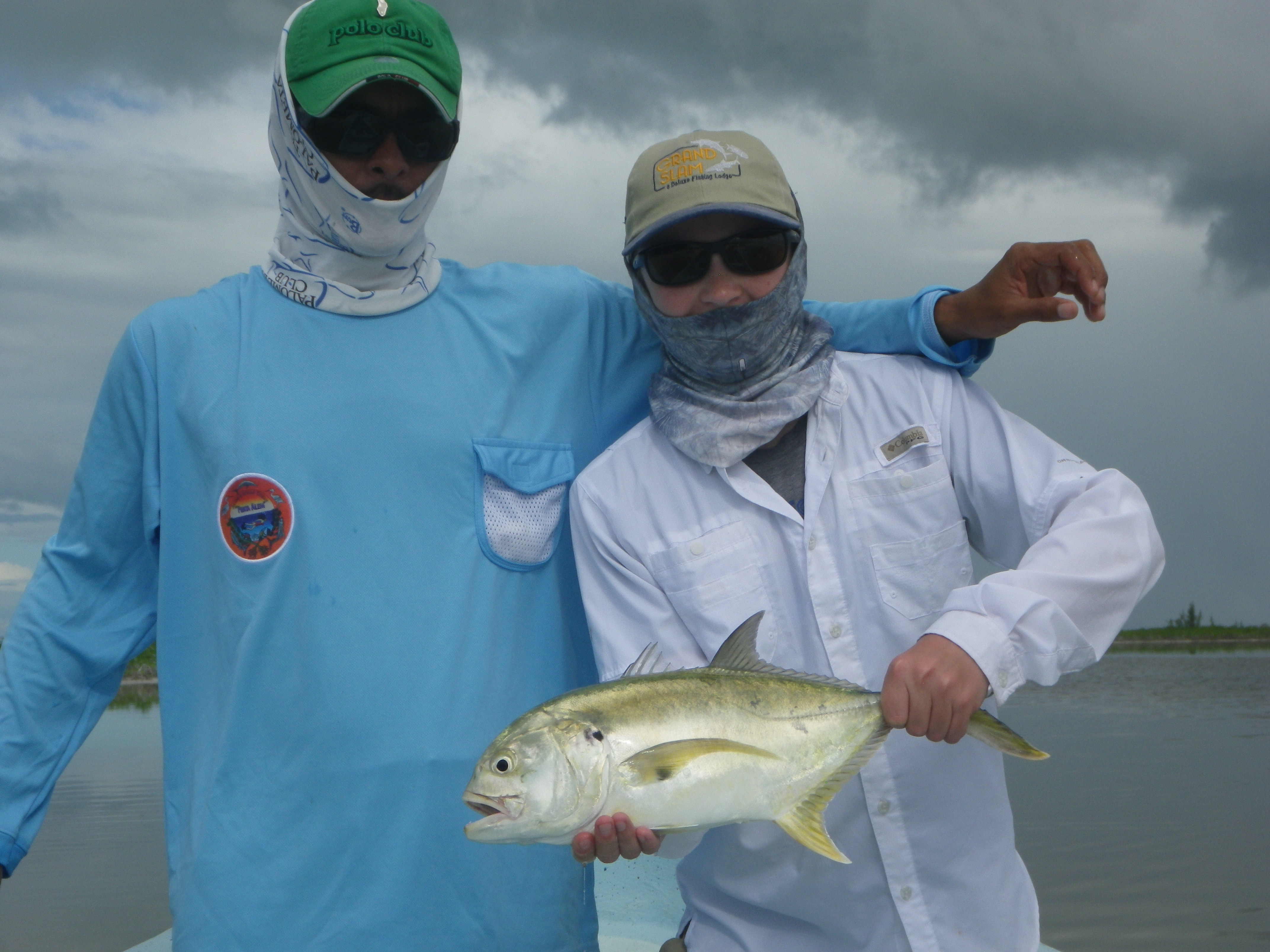 6 thoughts on “Photos of the Day: A Portrait of the Angler as a Young Man—2013 Edition”