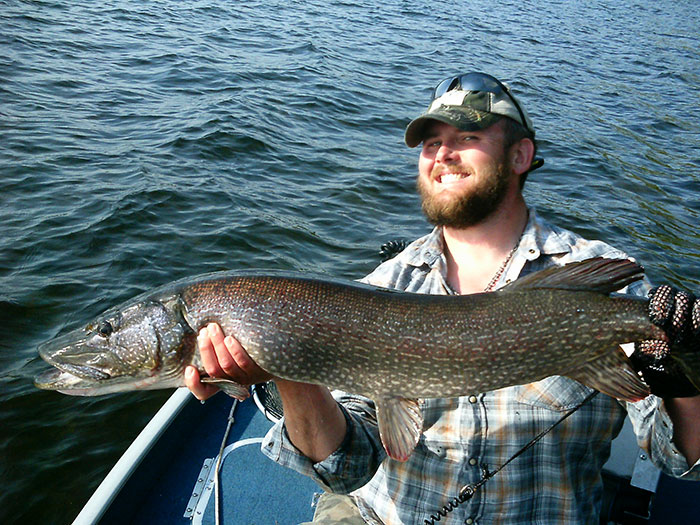 Kubie Brown is all smiles, as he holds a 40+-inch northern pike from Upstate New York.
Photos courtesy Kubie Brown

Every year, I head up to the Adirondacks with my brother and my buddy, Justin, to hunt the ponds, lakes, and rivers of the region for big post-spawn northern pike. In the past, we’ve found that the bigger fish start moving into deeper water around this time of year, but the winter’s slow retreat kept the water temperatures fairly low. We decided to decided to give it a try anyway. 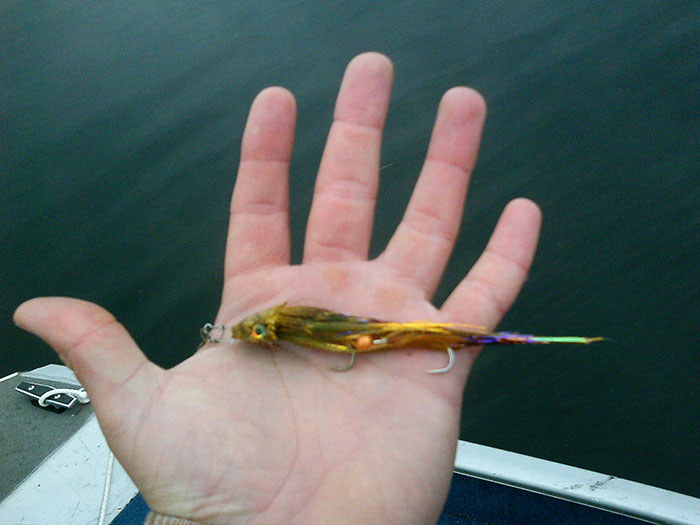 Tommy Lynch’s Drunk and Disorderly is a big hunk of meat.

We were glad we did! Despite the lack of a fire on 35-degree nights, we stayed three days and landed a multitude of species, including some massive pike. This hog slammed a Drunk and Disorderly streamer I was stripping along the mouth of an estuary in the Tupper Lake area.

Click here for more on the Drunk and Disorderly.

Kubie Brown works in the Fishing department of the Orvis Flagship Store in Manchester, Vermont.

4 thoughts on “Photos of the Day: Drunk and Disorderly Pike”