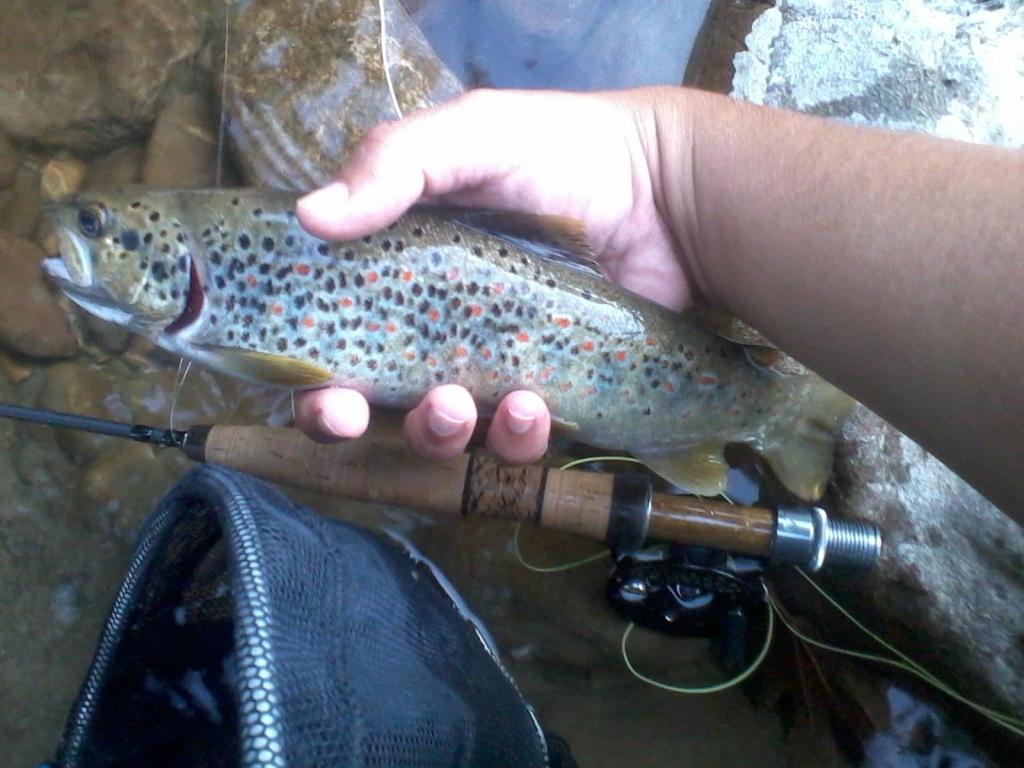 I received a fascinating email from a Greek angler named Dimitri today.This is interesting for two reasons: 1. I’ve never met a Greek fly fisherman, although I assumed they existed, and 2. I’ve never seen photos of Greek trout or rivers. Here’s Dimitri’s account of his fly-fishing world. (I have edited for clarity.):

This is a Greek endemic wild brown trout (salmo trutta fario dentex) caught on a size 18 Adams Parachute on a beautiful small stream in Greece. This is the third time I catch this fish; I suppose catch and release does work.

Unfortunately the crisis here in Greece led to the increase of poachers in our rivers. Harpoon guns, electricity, gas, and nets are some of their weapons. In our effort to do something, we made the first Greek-only fly fishing club for the preservation of the wild trout called “astreos” (like the first river in ancient Greece that was mentioned in a description of something like fly fishing ). There are only a few fly fishermen in Greece, and fortunately we all have the mentality of the real fly fisher (catch and release only). Let’s  hope that in the years to com,e more become fly fishers or at least they have the education needed to protect our rivers, because as it is now we are heading towards  the 0 point .

Since I don’t have any good photos of the stream where I caught the brown trout, here s another one and bonus picture of my girlfriend (maybe the only woman flyfisher in Greece) with a small rainbow (an escapee from a fish farm) .

It’s great to know that there are anglers looking out for the Greek trout and their habitat. Let’s hope they succeed. I’ll ask Dimitri to update us occasionally. 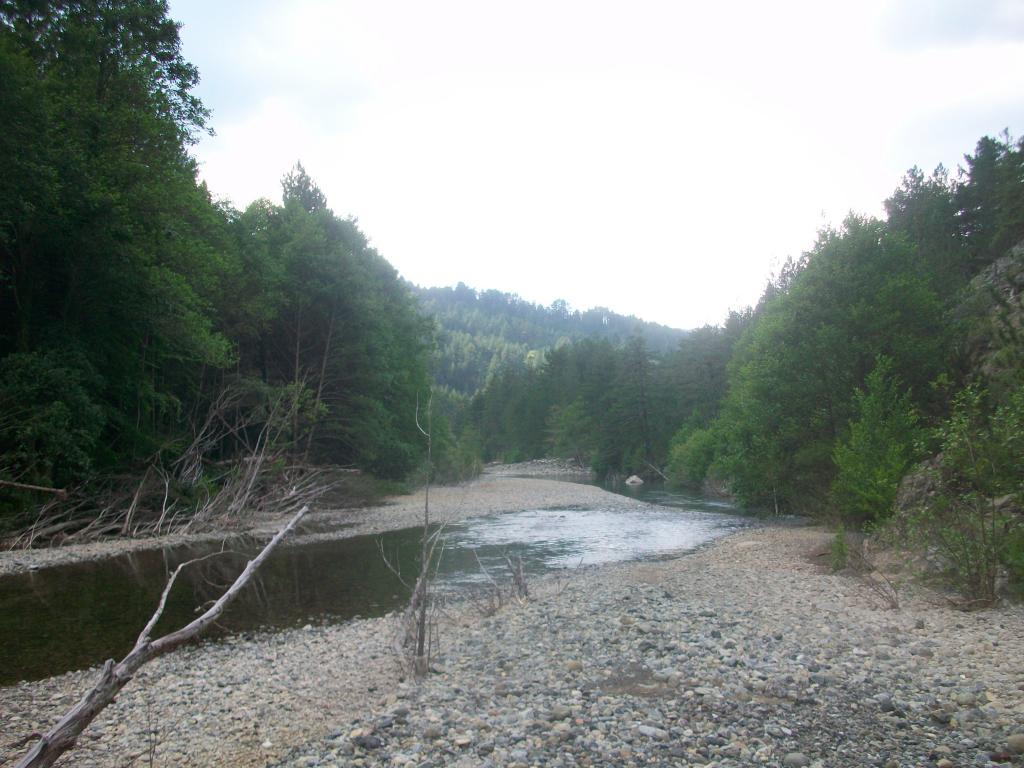 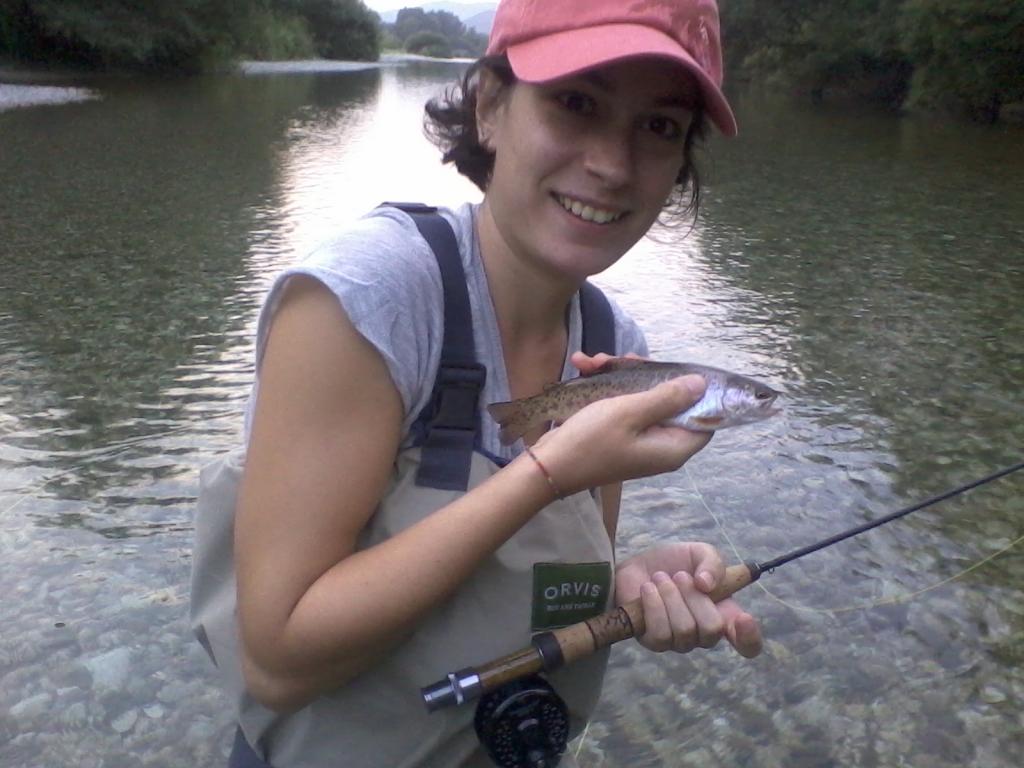 This little rainbow must have escaped from a local fish farm.
Photo by Dimitri

15 thoughts on “Photos of the Day: Trout Fishing in Greece?”