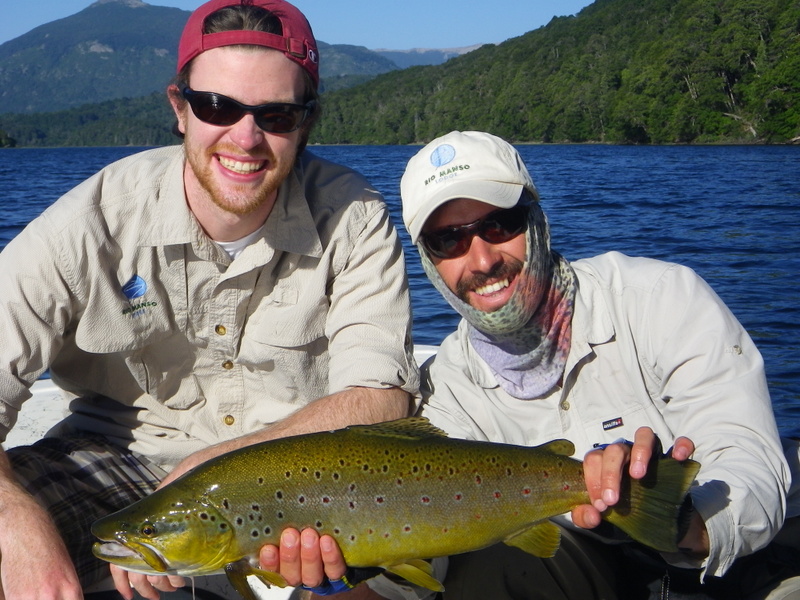 Even big trout will throw themselves into the air to catch a meaty dragonfly.
Photo courtesy Rio Manso Lodge

South America has long been famous for its great fishing. Anglers from around the world journey here to catch brown, rainbow, and brook trout, and even landlocked salmon—all introduced at the beginning of the last century. Although there’s plenty of good dry-fly fishing to be found throughout the rivers and lakes of Patagonia, there is without a doubt one hatch that is famous the world over: dragonflies. 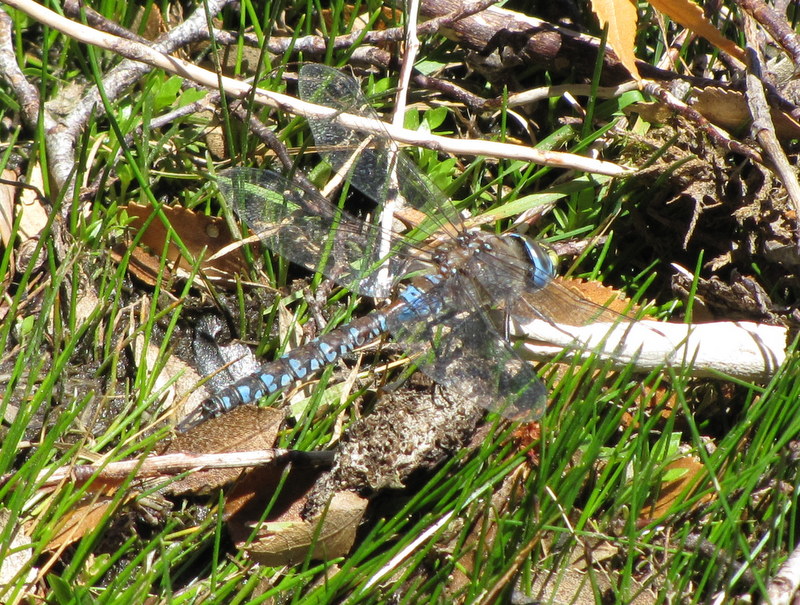 Technically not a hatch in the same way that caddisflies and mayflies emerge in the water, dragonflies spend one to three years of their lives as nymphs under the surface. When the time is right, they migrate to shore or other suitable structure to crawl out, spread their wings, and take off. Adults live for several months after hatching. 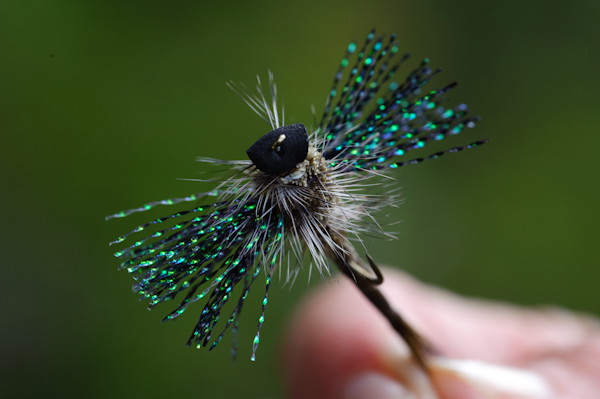 The trout have learned to feed both on the nymphs and the airborne adults. It’s not unusual to see a big brown or rainbow launch two or three feet out of the water to grab a dragonfly, especially two bugs locked together mating. At Rio Manso Lodge in northern Patagonia, December and January are prime months for this feeding frenzy. The best part is that you can fish 1X or 2X tippet, and toss size 4-8 dry flies. Big rubber-leg patterns, as well as true dragonfly imitations, work well. You often hear the fish before you see them, as they splash down like cannonballs from their acrobatic leaps. It’s some of the most exciting dry fly fishing you’ll ever see.