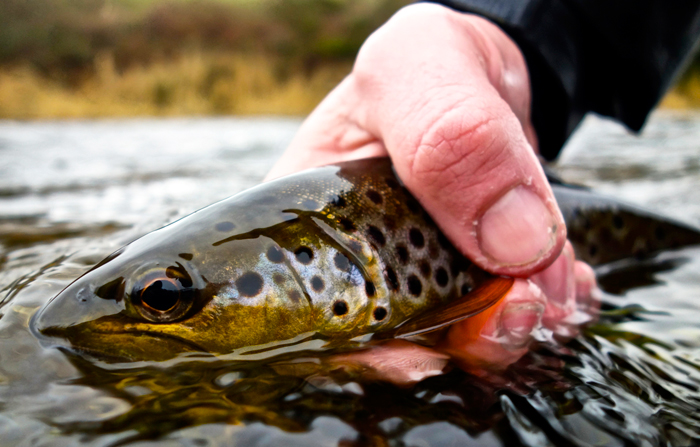 The brown trout were hungry after the long winter closure.
All photos by Paul Moinester

On the train back from Dundalk, I scanned through my photos from the last three days, amazed by how much water we had covered and how many fish we had brought to hand. It was opening weekend of trout season in the northeastern corner of the Republic of Ireland, and Eamonn Conway—a great guide and former member of the Irish national fly-fishing team—and I had uncorked months of pent-up trout fishing desire. 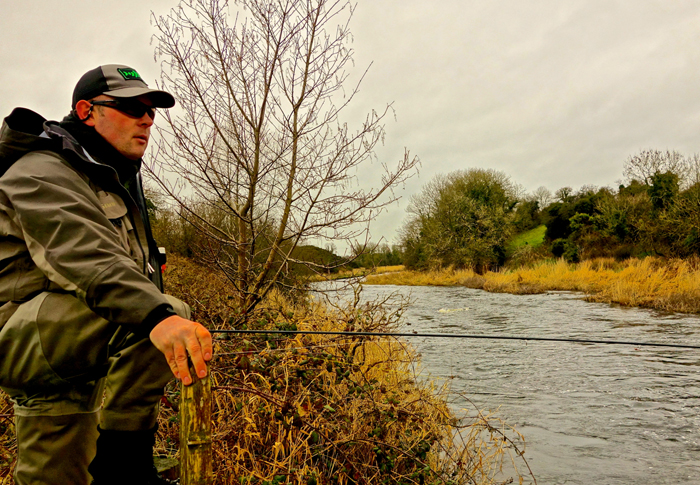 Eamonn Conway surveys a new piece of trout water, one of dozens near his home.

It had been five months since I had chased trout on the Emerald Isle. My absence from the waters that carve up this verdant country was due to the long season closure, which ensures that the native, wild fishery continues to thrive. With the season finally open, Eamonn and I set out to make up for lost time.

Over the course of three days, we fished seven rivers, caught countless beautiful browns, and didn’t see another soul on the water. Despite all of the ground that passed underneath our boots, Eamonn insisted that we had only fished a small portion of his home water. Surprised by the statement, I asked him how many trout streams he could fish within an hour drive of his home in Dundalk. I stopped counting at twenty-five, but he kept naming rivers. 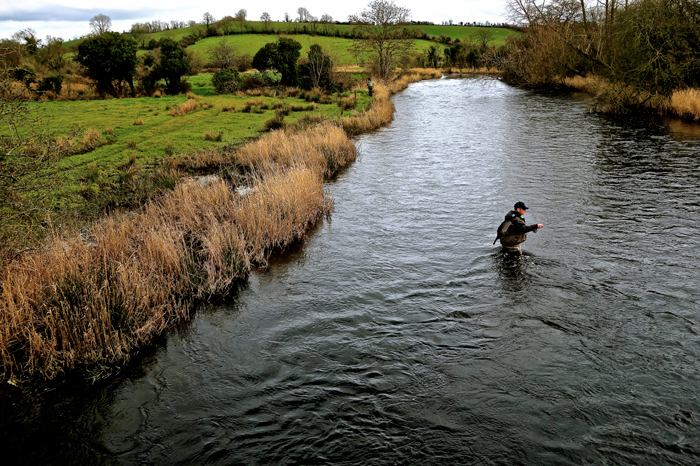 In three days of fishing, no other anglers were sighted.

Eager to showcase the diversity and breadth of his local trout fishery, Eamonn quickly navigated us from river to river. Time and again, we broke the cardinal rule of never leaving feeding fish to find fish, but everywhere we went, aggressive brown trout were willing to take a well-presented Pheasant Tail Nymph, especially when attached to Eamonn’s fly rod.

A master with a nymphing setup, Eamonn catches trout more efficiently and effectively than I thought possible. On more than one occasion, I watched him pull ten trout out of a single pool in about as many casts. And several times after landing multiple feisty browns in a matter of minutes, he’d saunter over to me and mention how the fishing was slower than usual due to the high, cold, and slightly off-color water. 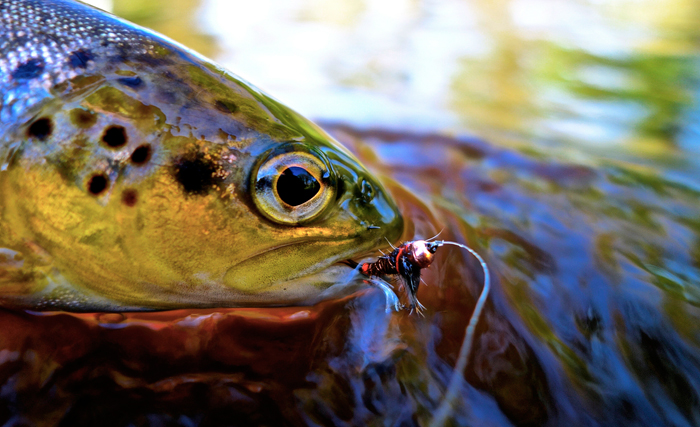 In the cold water of opening weekend, nymphs were the name of the game.

As we drove to the train station after our final day of fishing, Eamonn invited me to come back to Dundalk later in the spring when the fishing would be better. I struggled to imagine how that was possible but figured I would take Eamonn at his word and return to give it another shot.

You can find Eamonn online and book a day of fly fishing with him for trout, salmon, pike, or sea bass at Tain Flyfishing. 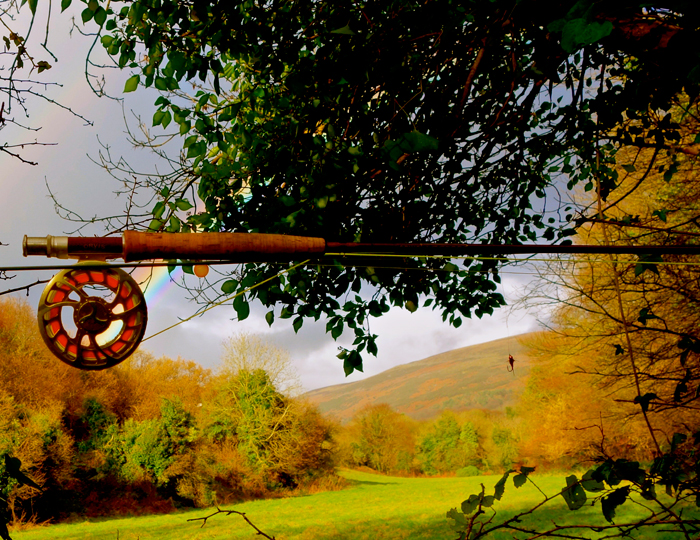 Gold at the end of the rainbow.

Paul Moinester recently completed a six-month, 20,000-mile adventure exploring the upstream battle to protect wild fish and their habitat. (Check out his introductory post here.) He posted dispatches on the Fly Fishing blog throughout his journey. He’s now living and studying in Ireland. 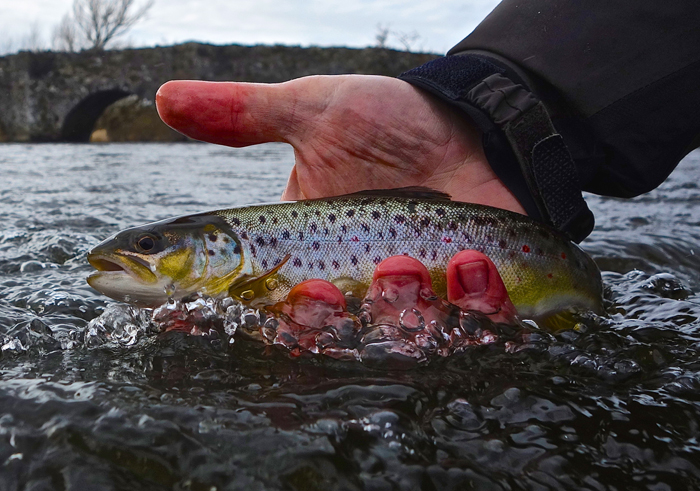 Populations of wild trout are healthy in northeastern Ireland.

4 thoughts on “Photos: Opening Weekend on the Emerald Isle”