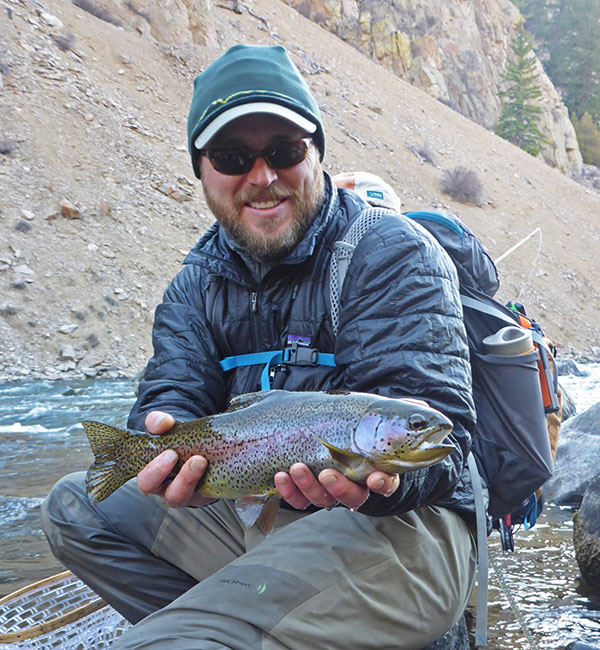 The author shows off a fat tailwater rainbow caught on a sunny March day.
Photo by Jon Hill

Before the snow melts from the Colorado Rockies and the rivers start running too high, Tom, Shawn, and I hiked down into a canyon to do some tailwater fishing. It was also a perfect day to put my new Battenkill Disc Reel to some good use. With clear blue skies and the water running cold, the fishing was a little slow, but we managed to get a handful of amazing trout into the net.

Jon Hill lives in Littleton, Colorado and works in the digital-graphics field. But he spends almost all his spare time chasing trout in the high country, and his photos have been featured many times on the Orvis News. (See here and here for just a taste, or visit his blog, Ramblings.) He’s also a former Trout Bum of the Week.

What a glorious setting for a day of chasing trout on the fly.
Photo by Jon Hill 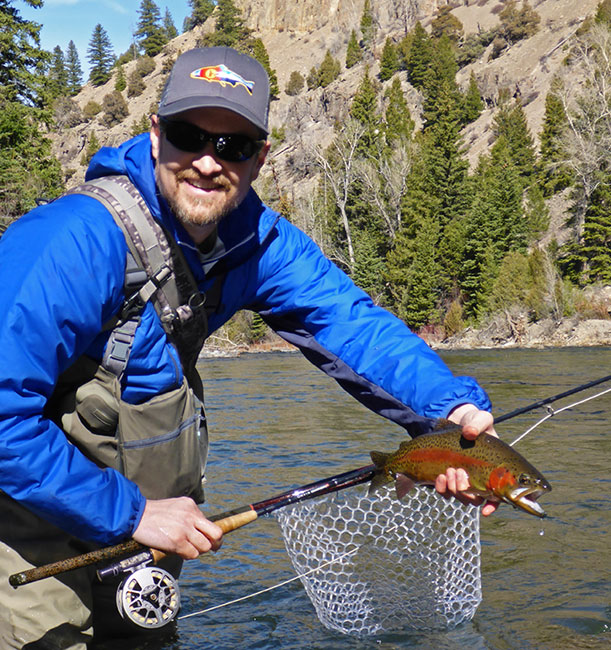 Tom got in on the action, as well.
Photo by Jon Hill 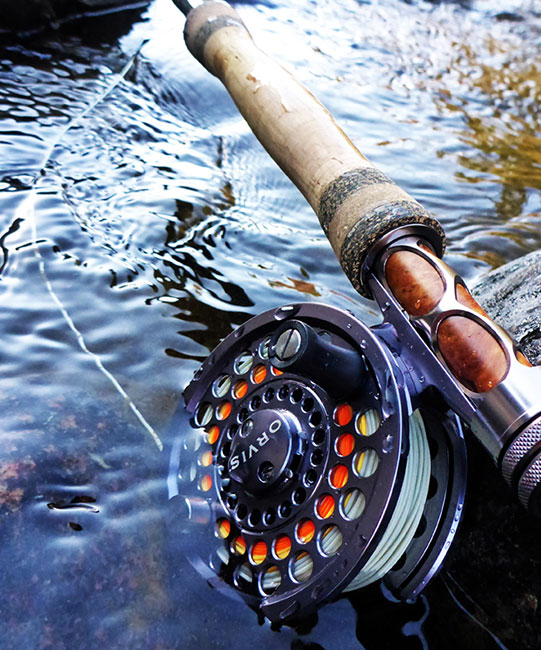 The  Battenkill Disc Reel held up well to both the conditions and the fighting rainbows.
Photo by Jon Hill