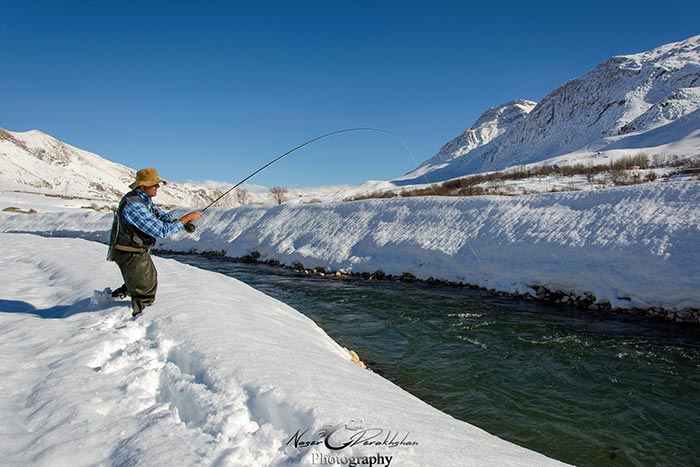 Hamid hooks up on a fat rainbow while drifting nymphs on a lovely Iranian river.
Photo by Naser Derakhshan

Since August 2014, when we first heard from Iranian angler Naser Derakhshan, he has been kind enough to send me photos. (Click here to see all Naser’s contributions.) Today, he sent these glorious images of his friend Hamid fishing on a stunning river near Naser’s home in Shahrekord City. Based on the water and scenery, would you have believed it was Colorado or Utah? 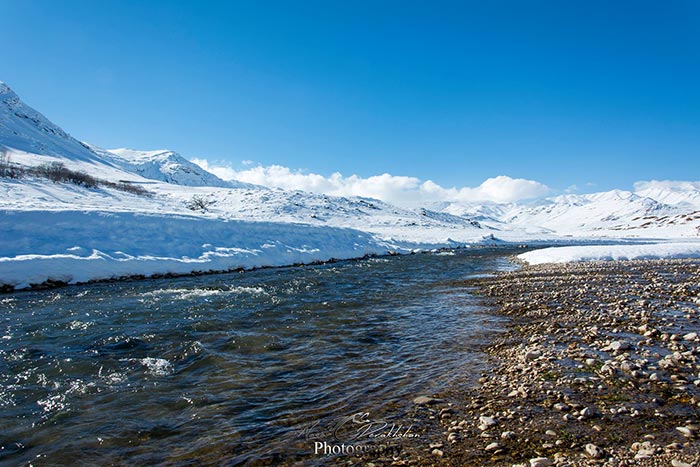 The scenery in western Iran is starkly beautiful, with rivers that run clear and cold.
Photo by Naser Derakhshan 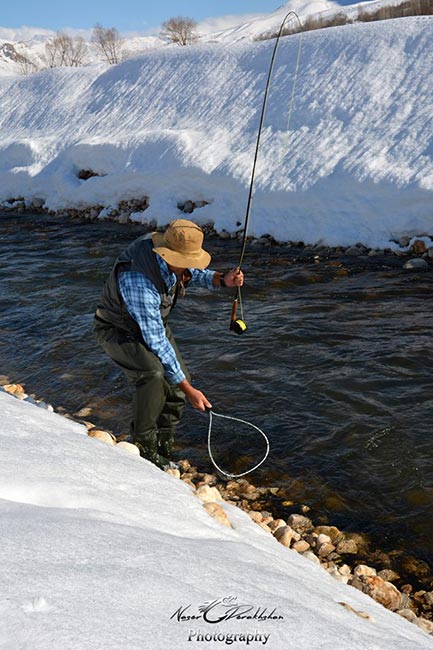 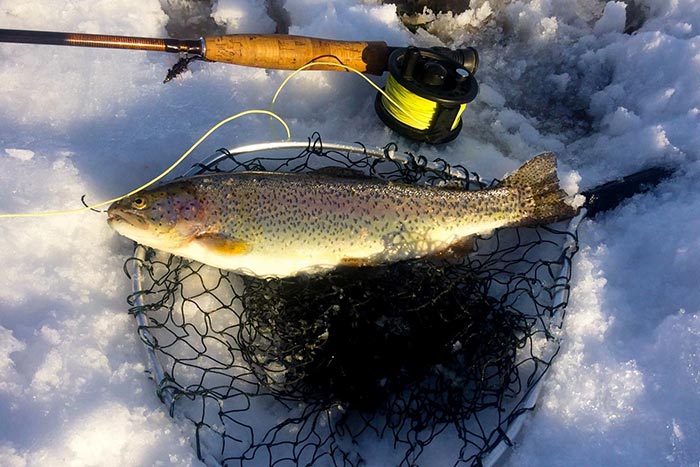 Hamid quickly snapped this image on his cell phone before releasing the trout.
Photo by Hamid 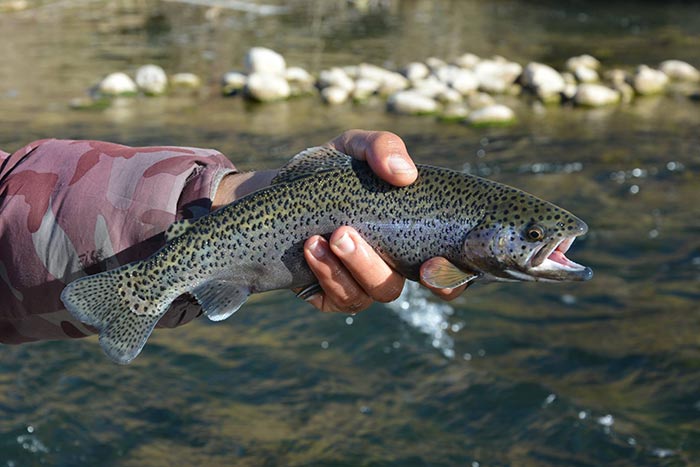 Naser’s trout images are a bit better, as this one demonstrates.
Photo by Naser Derakhshan