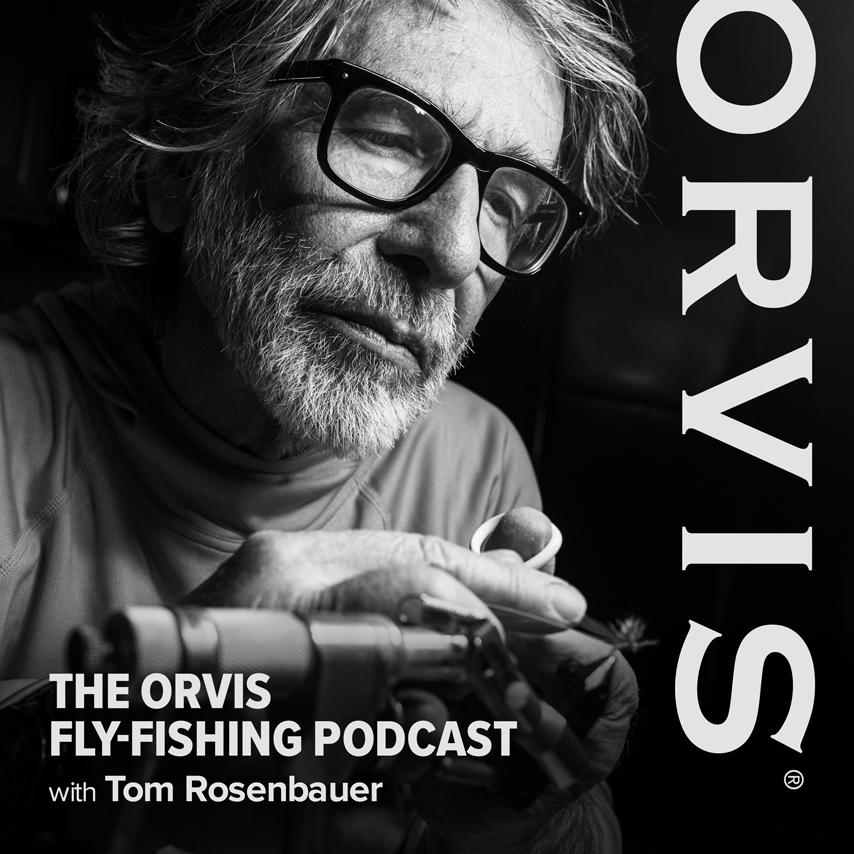 This week, my guest is award-winning investigative journalist Robert O’Harrow, who has been with the Washington Post for more than 30 years. Last fall, he wrote an extensive article on the threats to mayfly populations worldwide and is continuing to research this issue, so I thought it would be interesting to share his findings. Bob is also a lifelong fly fisher who admits he didn’t know a lot about the plight of mayflies in the past, so he gives us a great perspective.

In the Fly Box, we have some great questions and phone calls, including:

One thought on “Podcast: Are Mayflies in Trouble? With Journalist Robert O’Harrow”