I occasionally receive a fishing book that really strikes my fancy as being totally original, and last winter I was lucky enough to get an advance copy of The Feather Thief, by Kirk Wallace Johnson. Much more than a fishing book, it’s the story of a young Atlantic salmon fly tier who stole priceless bird skins from a British museum and then used them for his own tying and sold them on the internet. Kirk researched the story thoroughly and even tried to trace some of the feathers that were purchased to get them back to the museum. The book reads like a whodunnit, and I found it fascinating reading. To use a well-worn cliché, I could not put it down. 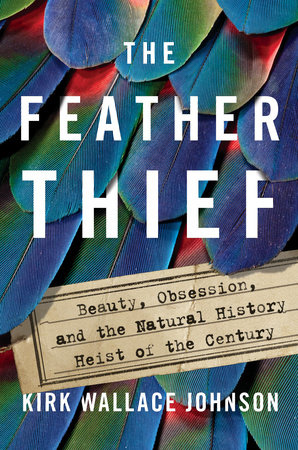 Some of you fly tiers may be not agree with the stance he takes on tiers obsessing over rare and unusual materials, so I think it may create some lively discussions. Regardless, I think you’ll find our discussion fascinating.

In the Fly Box this week, we get into more conventional and non-controversial questions, such as these:

If you don’t see the “Play” button above, click here to listen. 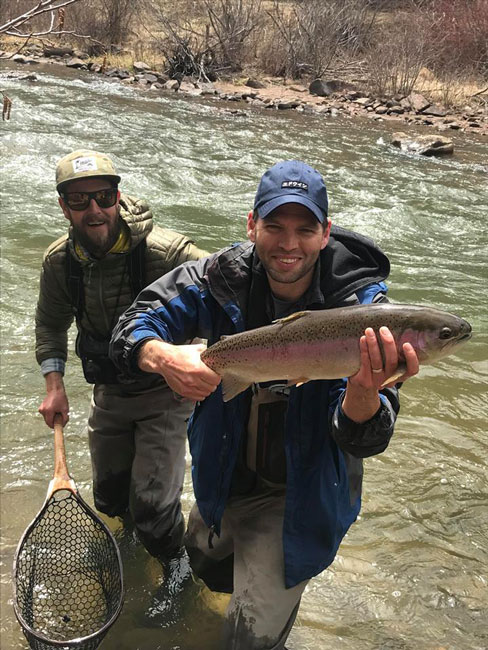 Kirk Johnson took time off from his book tour to catch this South Platte rainbow.
Photo via facebook

3 thoughts on “Podcast: The Feather Thief, with Kirk Johnson”