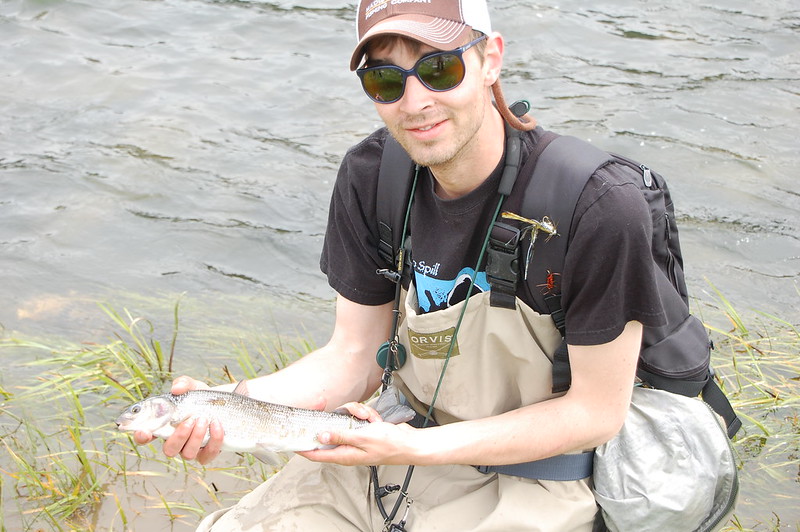 Many a troutless day has been saved by the tug of the whitey.
Photos courtesy Lone Mountain Ranch

[Editor’s Note: When I guided on the Yellowstone in the mid 1990s, I learned to value the mountain whitefish immensely. On those days when trout fishing was tough, I could always count on Mr. Whitey to jump on a size 10 Beadhead Prince Nymph if I needed to get a client on a fish. It seems that John McKinnie agrees with me.]

Who hasn’t heard the phrase “not another Whitefish,” uttered with sheer disappointment? All too often, you will hear this said by guides and anglers on rivers throughout southwestern Montana. For years, I have given my dad a hard time about his tendency to attract the native mountain whitefish to his flies. Ironically, and unfortunately, he has passed that gene to me, and I too have the knack for slaying the mighty whitey. 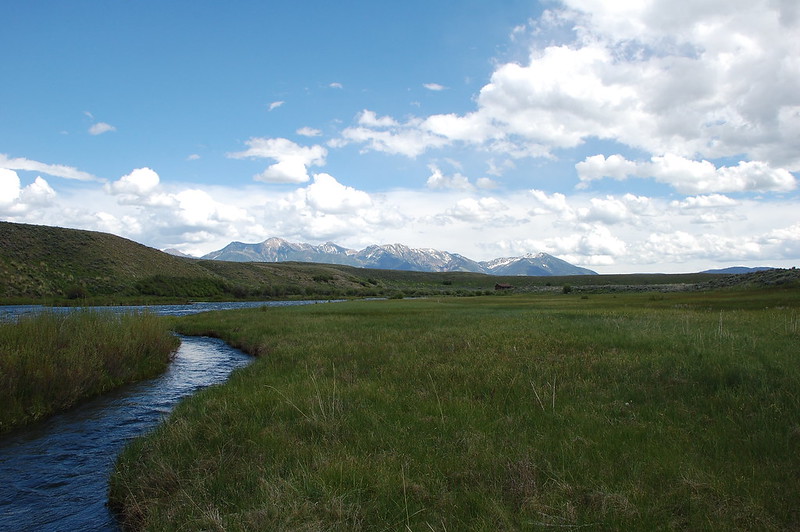 Whitefish live in the same beautiful locations as trout.

As we all gear up for a great summer of fishing, it is time to show some respect for the whitefish. First, whitefish are native to the streams of Montana. They are an important part of the ecosystem, and they help to maintain the environment that all of our prized rainbows and browns (both interlopers) call home. Next, they are still fish! Sometimes they don’t put up the best fight, but an 18-inch fish is still an 18-inch fish on a fly. 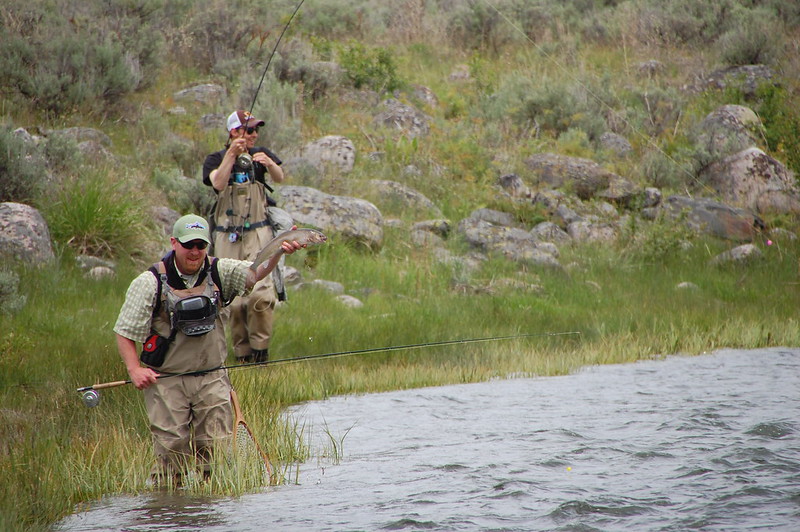 It’s all about the bend in the rod, isn’t it?

So the next time you are out there and either you or a buddy hooks into a big pucker-lipped whitey, let’s show some excitement: “Awesome, another native mountain whitefish!”