Here’s another great how-to video in a new series from Arizona Game and Fish and former Orvis Fishing Manager Cinda Howard, who now runs Fly Fish Arizona and Beyond. In this episode, Cinda shows the 12 patterns you need to catch trout pretty much anywhere, and why these flies perform so well. Her selections include dries, nymphs, and streamers, and the main focus is on generalist patterns, rather than exact imitations. If you want to carry just one box, these patterns will do the trick. 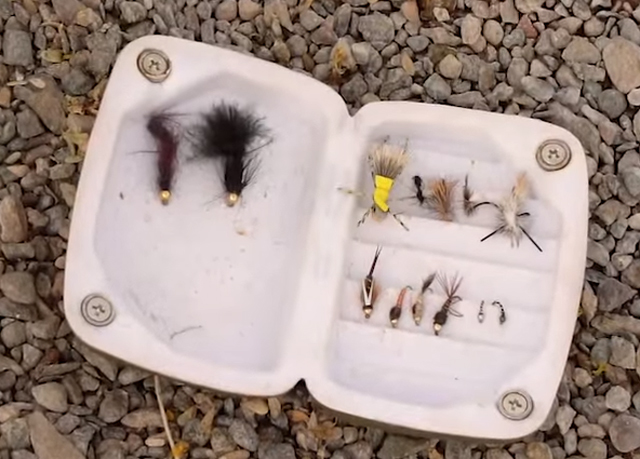