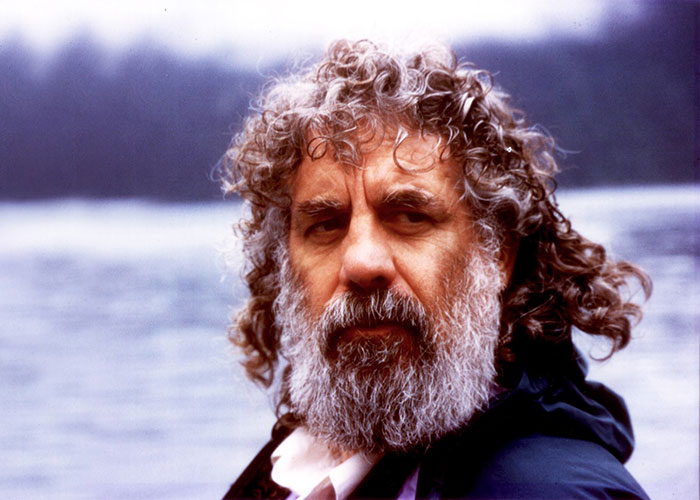 Larry Kingrey was beloved by those he taught to fly-fish and those who benefited from his great patterns.
Photos courtesy Royal Gorge Anglers

Last Tuesday our dear friend, mentor, compadre, partner in crime, and one of the true icons of the fly-fishing industry went on ahead of us to find the eternal riffle. For the past year, Larry Kingrey had been waging a battle with cancer that he could not win. We are left in a vacuum where he once filled the space with his wit, loyalty, and absolutely spectacular fly patterns. If a fish would rise to a dry fly, Larry could catch it, and he could teach you to, as well.

Larry was a southern-Colorado Boy who lived his life on Centennial State rivers, throwing dry flies at willing suspects. Larry started out in the fly-fishing industry in the late 70s and 80s while working as a guide for several Steamboat Springs shops. He guided on both the Yampa River in Colorado and the Green River in Utah. While picking up work as a guide, Larry began to perfect his craft in fly tying and fly design. 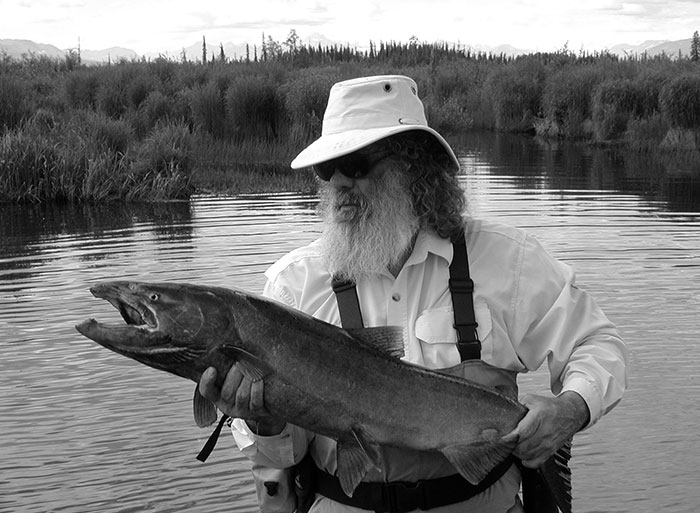 If a fish could be caught on the fly, the Larry could catch it.

In the early 90s, Larry moved back to Canon City, Colorado, on the mighty Arkansas River, where he cut his teeth with a fly rod. He worked his magic at Royal Gorge Anglers, where he managed the guide service and commercially tied over 2,000 dozen flies a year for the shop. All in all, Larry spent nearly 30 years with the fly shop. His patterns were cutting edge from the beginning, including some of the earliest foam and synthetic patterns. Even though Larry mastered the use of synthetics, he believed that real flies had wings and were tied with quill bodies.

Larry was one of the first, along with AK Best, to work on fashioning dyed quills with subtle colors to really match the adult insects. An extensive collection of Larry’s patterns can be found in the Umpqua Feather Merchants catalog today, as a leading signature designer. He was passionate about teaching folks to respect the sport by instructing traditional methods…Larry was adamant about his clients perfecting line control and mastering the science of presentation. About the only thing he liked better than a perfect dry fly drift was a dram of 21-year-old Ardbeg Single Malt Scotch.

Larry Kingrey’s legacy will reflect his love of teaching this sport to anyone who had the time to listen. He has touched thousands of people, both on the river and at the vise, and he was admired by everyone he met.

See you again, old friend, on the eternal trout stream in the sky We’ll bring the Single Malt.

Taylor Edrington is the owner of Royal Gorge Anglers fly shop and SoCo Anglers outfitters in Cañon City, Colorado. He is also a former Trout Bum of the Week.