Until recently, Simon Perkins—Senior Manager of Sporting Traditions—sat right next to me here at Orvis HQ, where we spent a lot of time talking about fly-fishing videos. My interest stemmed from my weekly curation of the Friday Fly-Fishing Film Festival here on the blog, and Simon came at the subject from the perspective of a filmmaker. So it was pretty exciting news when we learned that Simon took top honors at the 8th Annual Drake Flyfishing Video Awards. His film, “Sipping Dry,” won the Best Freshwater Fishing category at the July 10th ceremony in Las Vegas.

“Sipping Dry” explores why anglers travel to the “dry-fly capital of the world”—the upper Missouri River near Craig, Montana—in search of epic hatches and large trout rising to the surface. Produced by Perkins’s Sharptail Media, the film introduces a handful of characters who have altered their lives to revolve around this fishery, and attempts to convey their infatuation with sipping trout and the river they consider to be the ultimate in dry-fly fishing.

To watch the film, click HERE at one of the showtimes. (Don’t worry if you’re a few minutes late; you’ll be able to start the video from the beginning.) After the Monday streaming, Perkins will be available for online Q&A. Copies of the film are also available at all retail locations as well as at orvis.com. 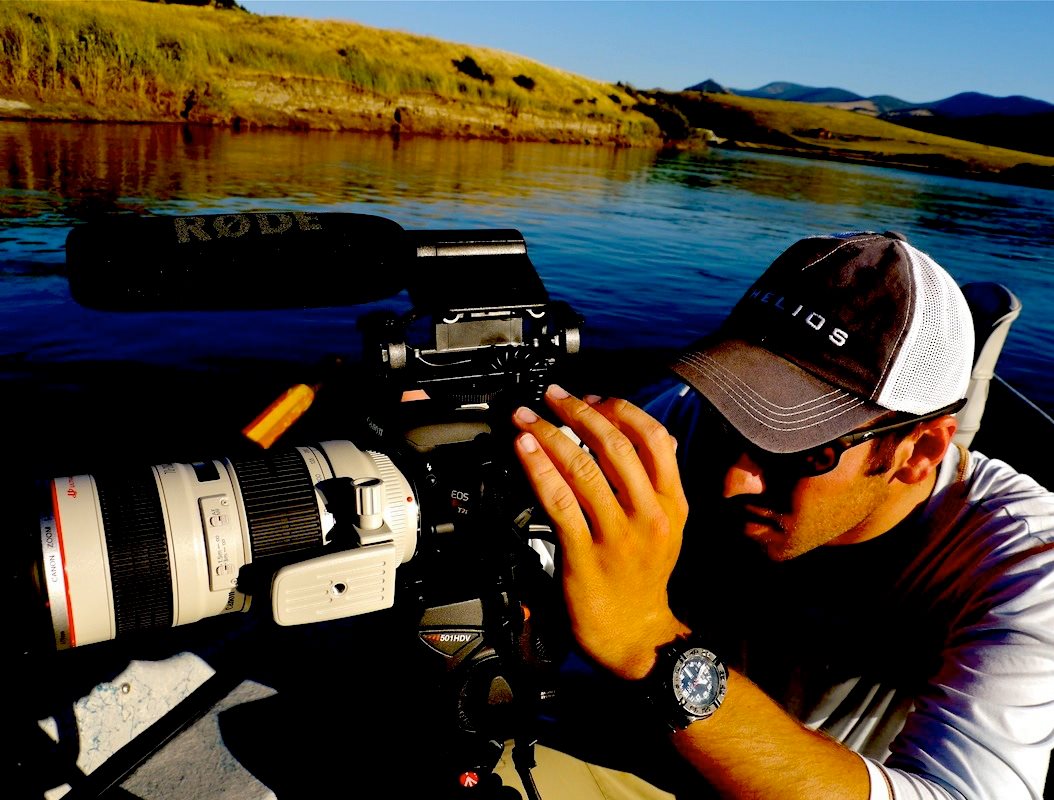 Perkins guided on the Missouri for several years before moving back to Vermont.
Photo courtesy PRO Outfitters

Perkins is currently working with Graham Morton of Waterline Media on another film that highlights the importance of culvert repair and removal to the improvement of fish passage and survival. The production of this film, in cooperation with Trout Unlimited, is part of the Orvis/TU 1,000 Miles Campaign to reconnect 1,000 miles of fishable streams by repairing or replacing poorly constructed culverts throughout the U.S. A fall release is planned. 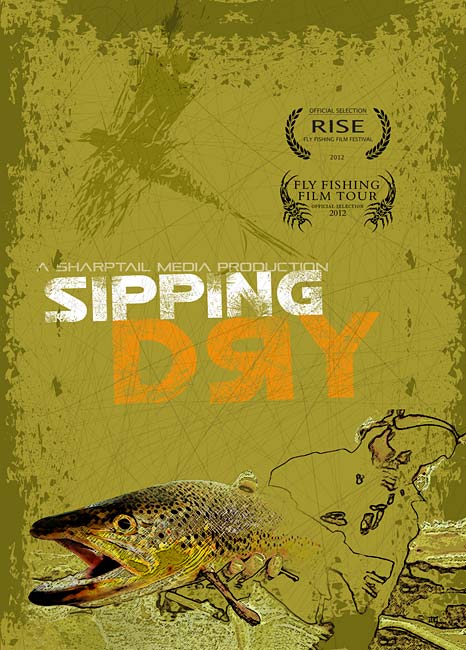 Check in on one of the three streaming times to watch this great film.