Kirk Deeter wants these things to go the way of the dodo.
Photo via fieldandstream.com

Earlier this month, Kirk Deeter wrote a provocative piece on the Field & Stream “Fly Talk” blog entitled, “Is It Time for Bobber-Free Water?” Deeter had just completed what he called his “bobberless year,” in which he did not use any sort of strike indicator, so he felt as if he had accrued a certain amount of authority on the subject. Many of the 39 comments below Deeter’s article agreed with him, although others had such insights as “Take your elitest [sic] ideology down the road.” 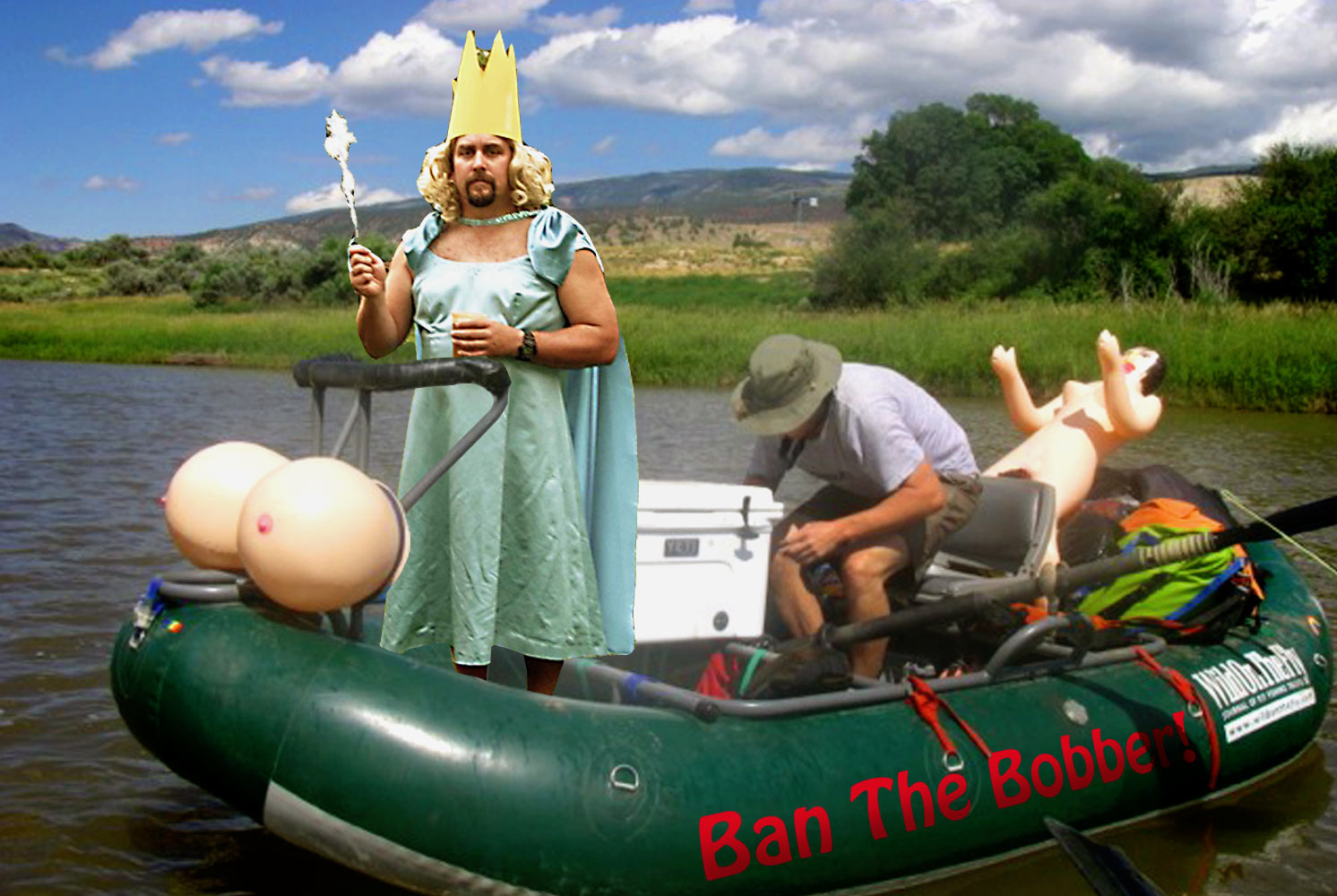 Louis Cahill takes no prisoners when he breaks out the PhotoShop.
Photo via ginkandgasoline.com

Now, Louis Cahill of the “Gink and Gasoline” blog has written a pretty strong rebuttal, “Kirk Deeter’s One Man War on the Bobber,” although, as usual, there’s a heavy dose of humor apparent, as well. (Just check out that lead image!) Cahill and Deeter are pals, so I don’t think that this will turn into an all-out war, but it’s fascinating to see two heavy hitters take on such a debate.

Have a look at both articles. Are you Team Kirk or Team Louis?

30 thoughts on “The Great Bobber Debate: Where Do You Stand?”