Last spring, we posted the premier of Cold Waters, a collaboration between Conservation Hawks and the cinematic team at Conservation Media. The film featured five respected fly fishermen—Craig Mathews of Blue Ribbon Flies, Yvon Chouinard of Patagonia, Steve Hemkens of Orvis, Tim Romano of Angling Trade, and Todd Tanner of Conservation Hawks—who had met in Montana to fish for wild trout and share their thoughts on angling and climate change.

Building on the success of “Cold Waters,” Todd Tanner has announced a second film project, “Chrome”:

Because COLD WATERS was such an overwhelming success, we’ve decided to film a second movie. We’re scheduled to shoot CHROME this September in northern British Columbia. We’ll be fishing for steelhead, and talking about the impacts of climate change and ocean acidification on our vital steelhead and salmon fisheries.

Why make CHROME? Because many of the world’s great fisheries face an existential threat from our changing climate and acidifying oceans. If we can educate and engage enough anglers, we can put enormous pressure on politicians to lower our CO2 emissions and protect our steelhead and salmon. Even more importantly, CHROME will help give our kids & grandkids a fighting shot at a decent future.

To learn more about this new project, read Tanners post in Hatch Magazine. Tanner has set up a crowdrise page to help fund the project. 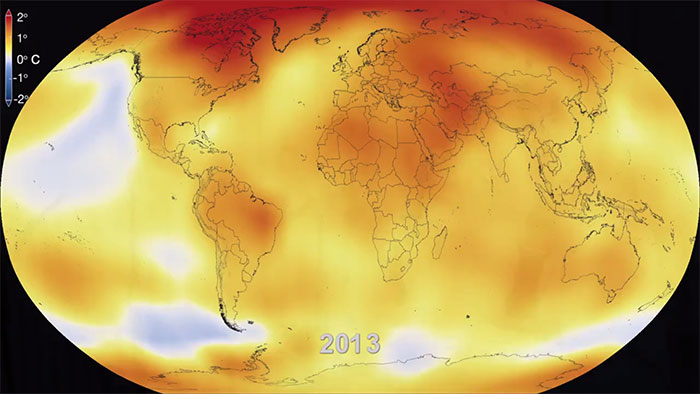 One thought on “The Sequel to Cold Waters Is in the Works, Seeking to Move the Needle on Climate Change”